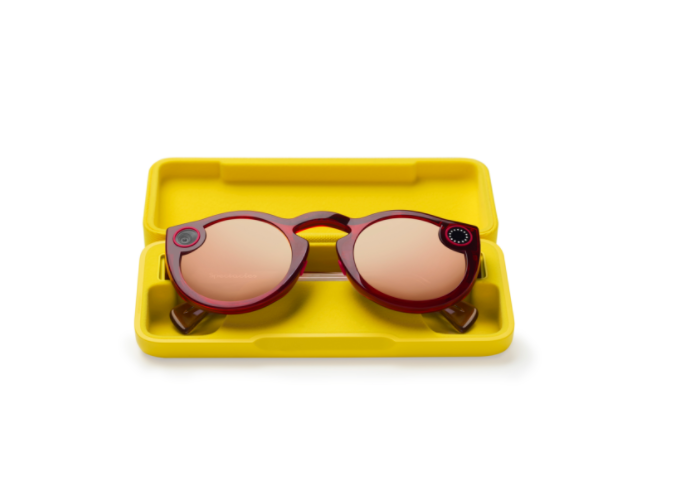 The first version of Snapchat Spectacles were released on 2016, and with more than 220,000 sold, the device was generally a flop internationally.

For you who don’t know, Spectacles are sunglasses with cameras fitted on to them which stream directly to your personal Snapchat.

While the previous version only supported video mode, the newer version shoots both still photos and videos.

Available in more colors, the newer version is also more lightweight than the previous one.

In addition to stills and 10-second videos, the new version are lighter, waterproof, and has better photo and video quality, but are however more expensive than the older version.

Still made out of plastic, the Spectacles charge wirelessly when placed inside their case, known as a Chuck, which have also become smaller and lighter. However, you would need a cable to recharge the Chunk, which doubles as a portable power bank.

The new Spectacles are available in three colors – Snap Inc.

What might be the best thing about the new devices, is that they come in a wider range of colors.

The new Spectacles are come in three shades, black, red and blue, each of which is available in two lens styles.

Will the new device be the one that takes makes the Spectacles mainstream? We don’t know. Snapchat are planning on marketing them off inside the app itself, which didn’t really work the first time around.

Either way, they are pretty cool and would be tons of fun to use. Happy snappin’. 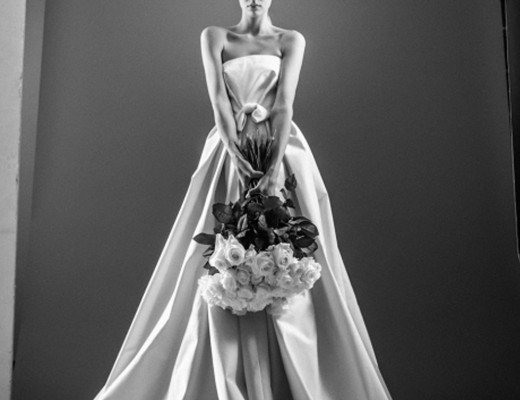 The Ravishing Experience of L’Atelier Blanc 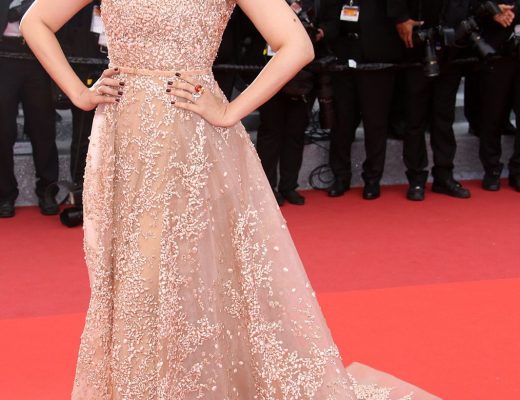 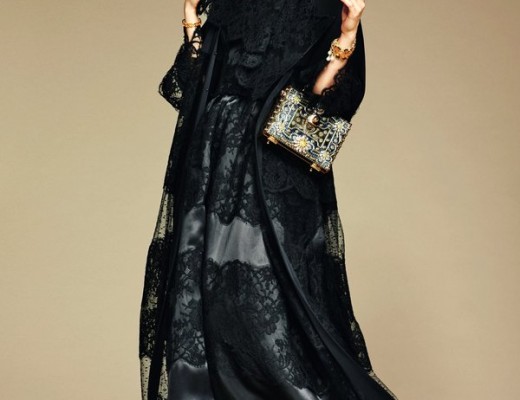