As with every year, the country will kick-start the new year with the Shop Qatar 2018 festival, this year under the slogan ‘A Brand New Tradition’.

It has been confirmed that both India’s Sonu Nigam and American duo the Chainsmokers will put exhilarating performances during Shop Qatar 2018. The show will start at 7 pm at the Doha Exhibition & Convention Center, with tickets ranging from QR50 to QR1,000.

Known for their chart-breaking hits “Closer” and “Something Just Like This”, the Chainsmokers will rock the night away during International Week, on January 25. The Chainsmokers in concert, 2016.

Doors at the Doha Exhibition & Convention Centre will open at 9 pm, with tickets priced at Q275 for general admission, QR550 for VIP and QR990 for Royal. 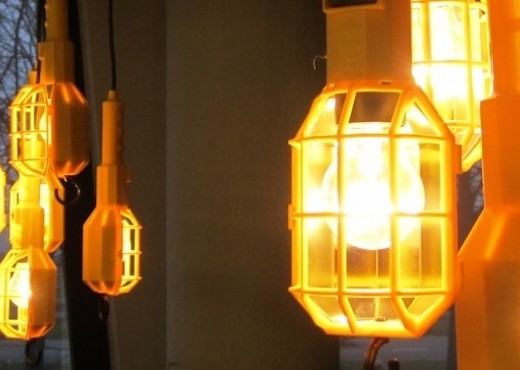 Staying At The Student Hotel Amsterdam City: Our Experience 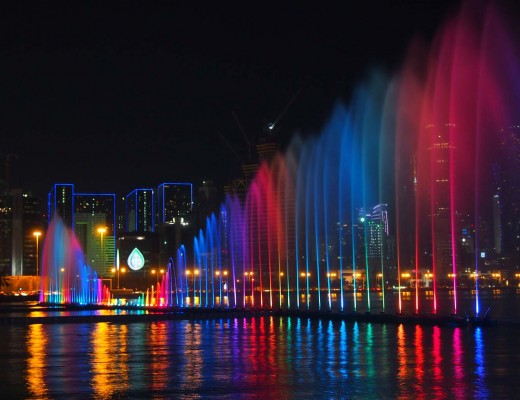 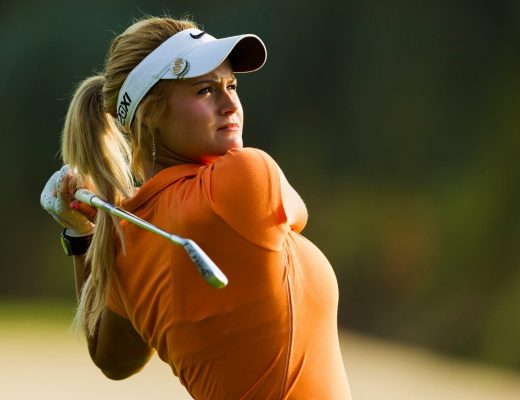