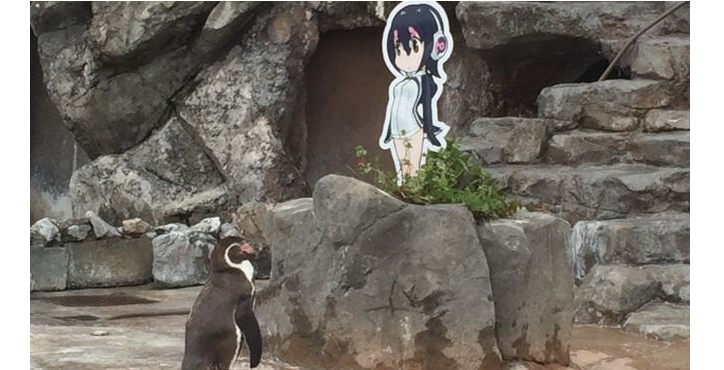 Grape the Penguin, which gained fame for its attachment to a cardboard cutout of anime character Hululu, has died at the age of 21.

The Japanese Tobu Zoo announced the death of Grape the penguin via Twitter, saying that the cause of death remains unknown. At only 21 years of age, Grape would’ve been around 80 years old in human years.

The South American flapper gained internet stardom in May after he had development a romantic interests in a picture of Hululu, a half human half penguin character from a Japanese anime series called Kemono Friends.

Grape had fallen in love with Hululu after a large cardboard cutout of the character was placed in his enclosure, and he would rarely leave its side.

It is believed that he became overly attached to Hululu after he was dumped by Midori, a female penguin who was his mate for more than 10 years. The cardboard figure had been placed inside of Grape’s enclosure in agreement with the Zoo to promote Kemono Friends. Grape wouldn’t leave its side and spent hours staring at Hululu, so the staff decided to keep it even after the promotion had ended.

In two month from now, the zoo had prepared to host the Grape Festival, a series of events based on the celebrity penguin and his cardboard lover held over the course of two weeks.

Sadly, Grape did not make it. Chikuta Ikuko, the voice talent who plays Hululu in the Kemono Friends series, with Grape the Penguin

Chikuta Ikuko, the voice talent who plays Hululu in the Kemono Friends series tweeted: “Best wishes from my heart to little Grape.” 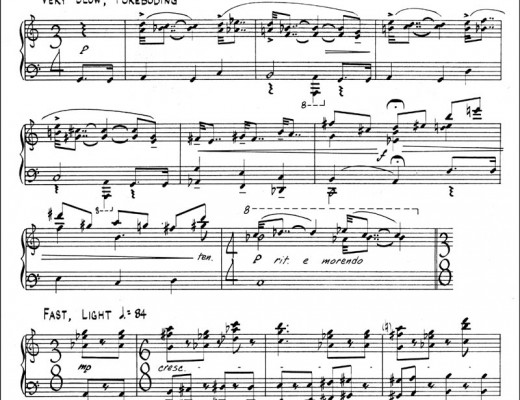 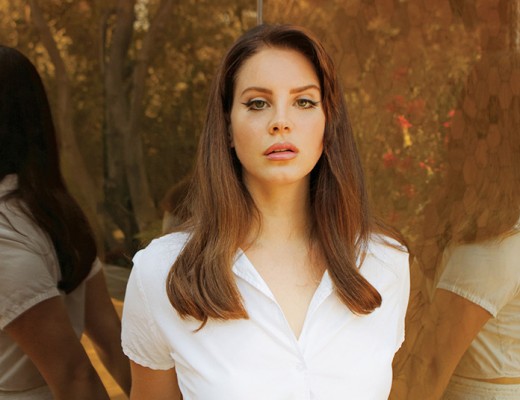 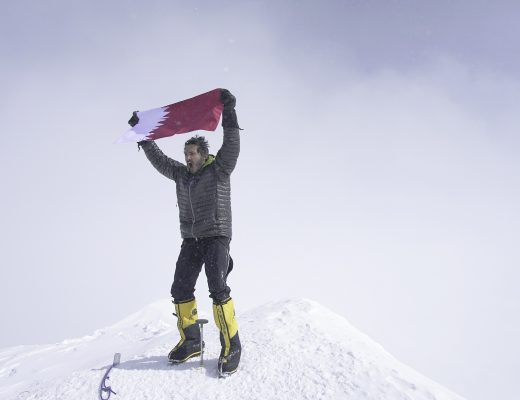 Qatar Has Its Flag On The World’s Seven Summits