It is easy to stay out of harm’s way when it is obvious, but how will you protect yourself from these deadly tiny creature.

As humans, we learn which creatures to fear and stay away from at an early stage. While it can be quite evident that sharks, lions and crocodiles are not to mess with, there are many deadly tiny creatures lurking out there.

These tiny creatures are among the most dangerous in the world. These tiny creatures are not only hard to spot, but they come bagging a sting 100 times as potent as that of a cobra.

No larger than a centimeter, these ‘killer jellyfish’ live mainly in the waters of Australia, but have been found in other parts of the world, including Florida. In case you missed it, fleas played a key role in helping some of history’s deadliest pandemics spread, including the bubonic plague.

Fleas can be found on dogs, cats and any other hairy pet, and can jump and stick on to you at any moment. So the biggest specimens of this scorpion doesn’t get larger than 90 millimeters in size, but they are known to be the most lethal scorpions in the world.

It lives in areas around India, Pakistan, Nepal and Sri Lanka, and has been known to silently sneak into people’s shoes and attack once they are put on. The tsetse fly is very hard to recognize, partially due to its small size, and partially because it looks almost identical to your regular housefly.

However, unlike the housefly, the tsetse fly will feed on your blood and repay with a hint of something known as the African Sleeping Sickness. Be careful not to step on these tiny beauties while in the waters, because they are nothing more than 5 centimeters of pure death.

considered to be one of the world’s most venomous creatures, there’s currently no antivenom for their bite. 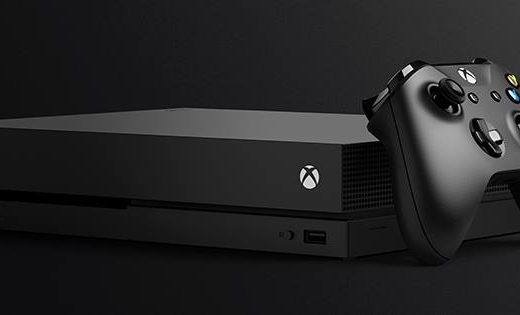 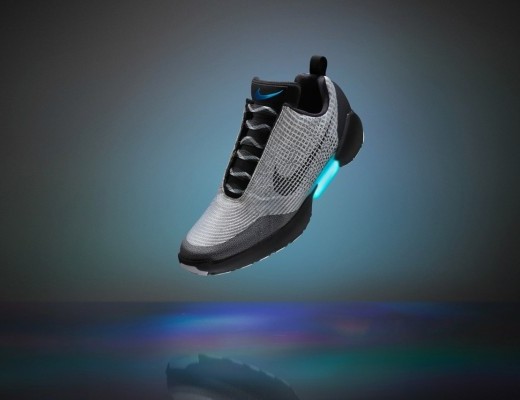