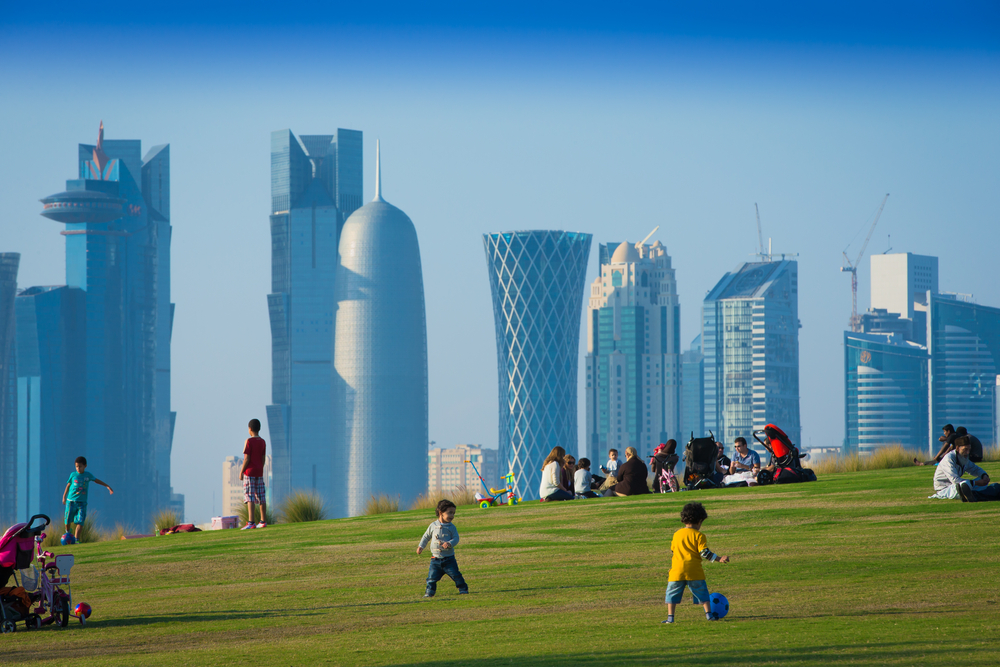 Qatar – as well as other Arab nations – are among the laziest countries in the world according to a research report from Stanford University.

A team of researchers from Stanford University collected activity data in the form of number of daily steps taken from more than 700,000 participants worldwide, and found Qatar, as well as three other Arab nations, at the bottom of the list.

Hong Kong topped the list as most active, where the locals take an average of 6,880 steps per day, with China (6,189 steps per day) as a close second. Other countries among the 10 most active countries in the world are Ukraine, Japan, Russia, Spain, Sweden, South Korea, Singapore and Switzerland, respectively, recording averages of between 6,107 and 5,512 steps per day.

The study collected data from 717,527 people using the built-in accelerometry in their smartphones to measure physical activity at a global scale, giving them insights on activity in 111 countries.

To learn more about what these figures mean and their connection to obesity and health, visit the Activity Inequality, the study’s official website. 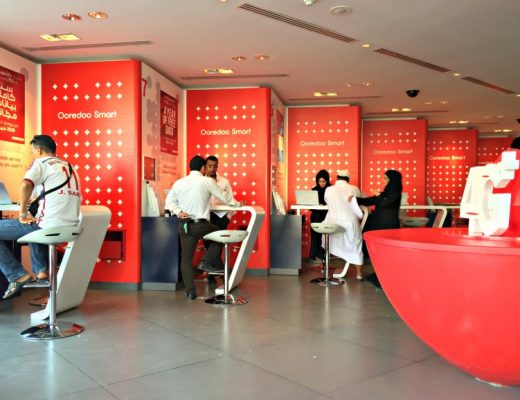 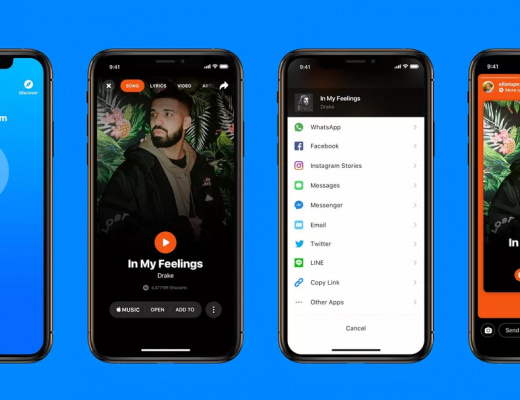 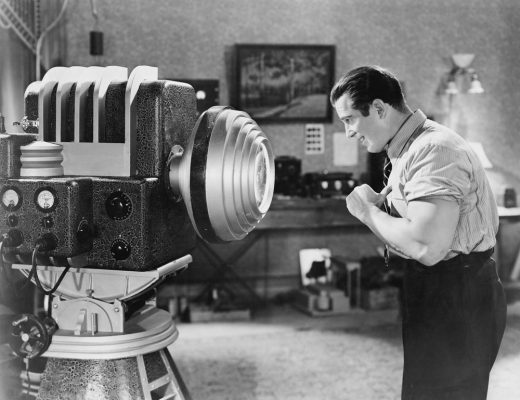