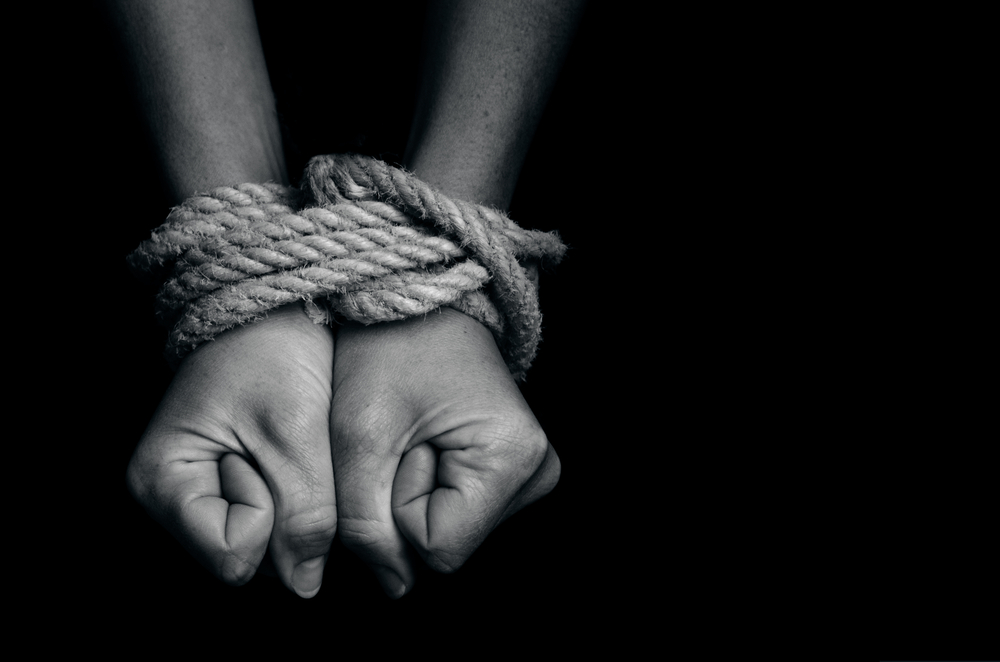 Qatar has announced plans of a committee to combat human trafficking.

The proposal for a committee came from the labor ministry, and will be tasked with creating a national plant to counter all human trafficking attempts, as well as creating annual reports on progress. The government found a need for a specialized body after failing to do enough without one.

According to the US State Department’s 2016 Trafficking in Person’s Report, Qatar was making “significant efforts”, but still needs to put more dedication into the issue.

Human trafficking is defined as the “the act of recruiting, harboring, transporting, providing, or obtaining a person for compelled labor or commercial sex acts through the use of force, fraud, or coercion.” Offenses of trafficking include sex trafficking, debt bondage, forced labor, domestic servitude, forced child labor and the unlawful recruitment and use of child soldiers.

The report classifies Qatar a “destination country for men and women subjected to forced labor and, to a much lesser extent, forced prostitution.”

Traffickers and smugglers bring in people from South and Southeast Asia, Africa and the Middle East promising them legitimate jobs as low- and semi-skilled workers, mainly in construction, oil and gas, the service industry, transportation, and domestic work, but end up being subjected to forced labor.

On the other hand, women are brought to the country with promises of domestic work professions, but are in many cases subjected to sexual abuse or forced prostitution.

Qatar has done vast progress in recent year however. During the years the country started reporting on human trafficking incidents they recorded 21,000 violations of their labor codes and blacklisted over 4,400 companies. 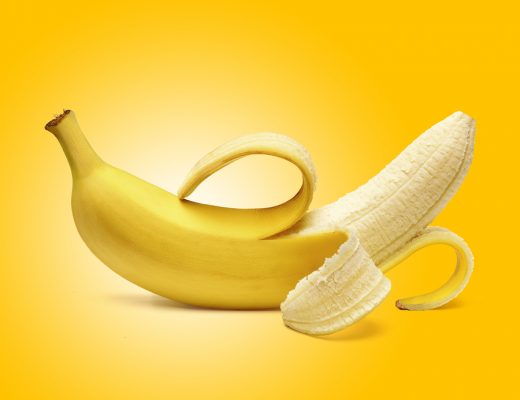 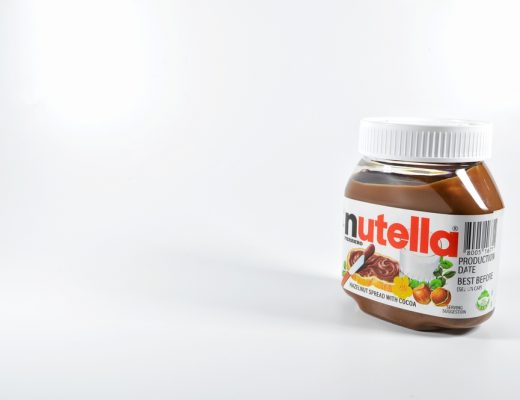 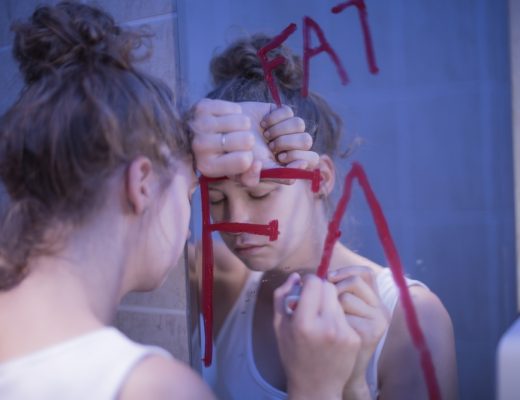