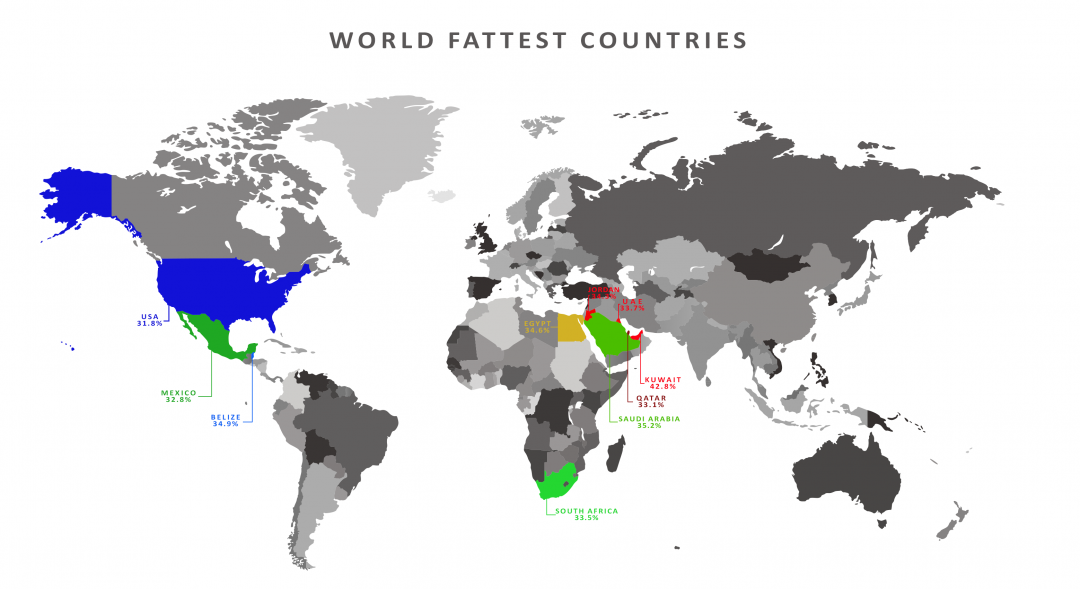 Even though the region is going through a fitness-raze, Arab countries are on top of the world’s fattest country list.

The stats are out for the world’s fattest country in the world the year 2016. With international health organizations warning the world that obesity levels are rising drastically, even governments have stepped up with nationwide wellness campaigns.

Obesity is a medical condition in which a human’s body has accumulated excess body fat to a point it poses danger to a person. Doctors classify people as obese when their body mass index (BMI) is over 30kg/m2, and between 25 and 30kg/m2 as overweight.

Even though preventable, obesity is the leading cause of death worldwide, as increases risks for heart disease, type 2 diabetes, obstructive sleep apnea, certain types of cancer, and osteoarthritis. That is to name a few.

Even though western countries generally look at obesity as a series of bad choices, like bad nutrition and little physical activity, in other countries it is quite different. Across the Arab world obesity usually meant a sign of health and prosperity, rather than bad diet habits.

However, those views have changed and both people and governments are doing great effort to form healthier communities, free from obesity.

So which country hold the title of the World’s Fattest Country? 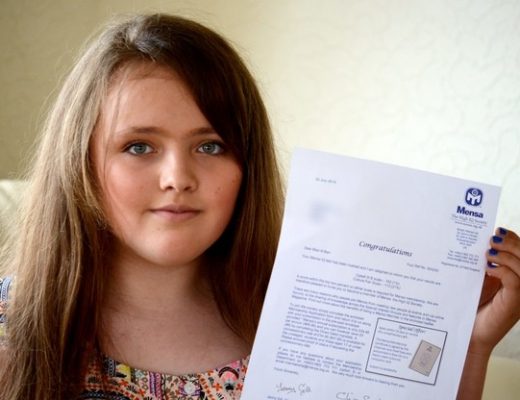 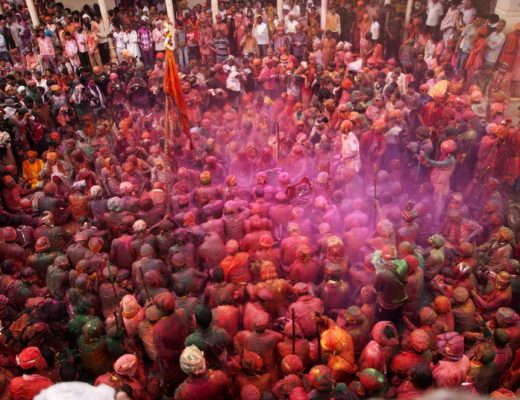 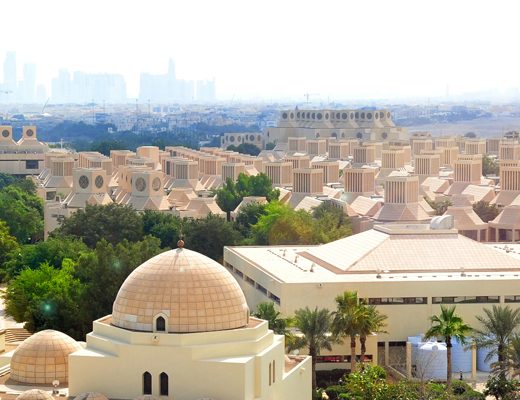