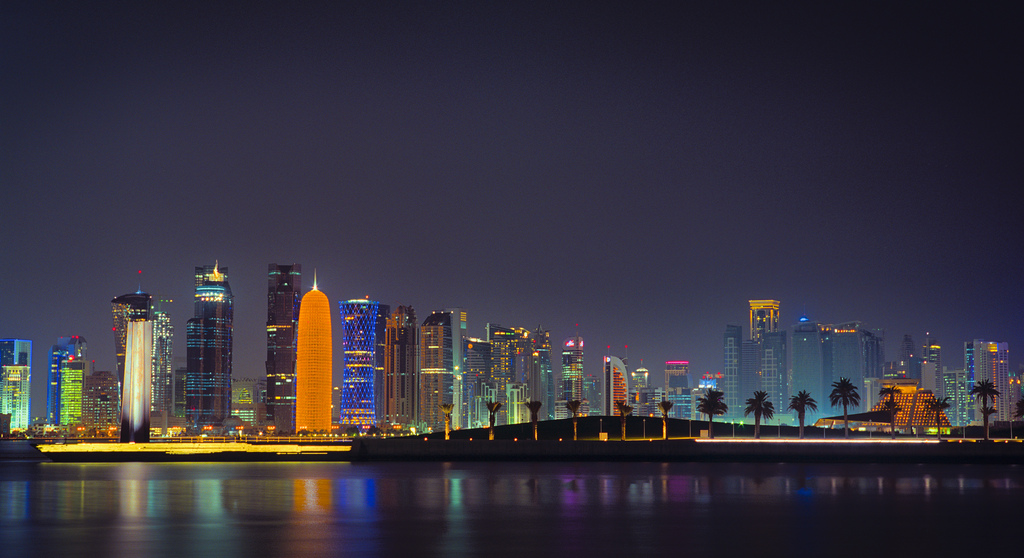 We have recently come to learn some amazing things concerning Qatar. This year Qatar has done some amazing progress in terms of both the private and public sector, so many wonderful projects and have begun thriving.

This is a natural indicator of growth and success. However, and also according to many statistics and specifically according to the 2016 Corruption Index, released by the Transparency International organization Qatar’s position on the world transparency index has risen four spots.

This index covers perceptions of public sector corruption within countries, and it is a study that has covered 168 countries, where Qatar was ranked 22nd, the highest ranking among countries of the Middle East and North Africa region.

While Qatar was ranked as the least corrupt country in the MENA region, the United Arab Emirates came in second, and held the 24th ranking on the global scale.

Denmark became the number one least corrupt country in the world, followed by Finland in second place, and Sweden in third place.

This is an amazing achievement for Qatari officials, and one definitely worth celebrating. 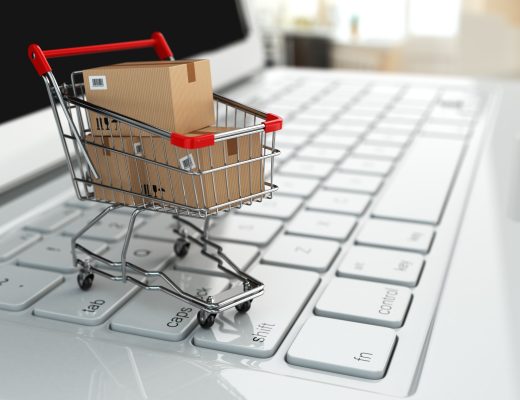 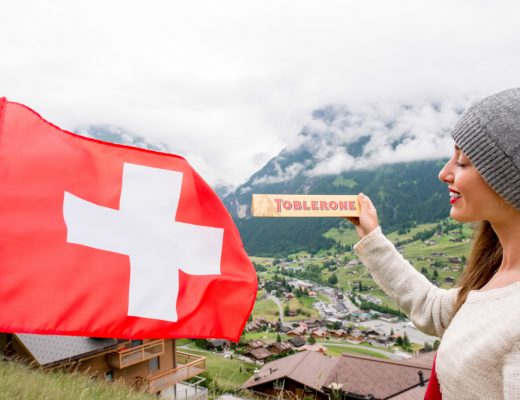 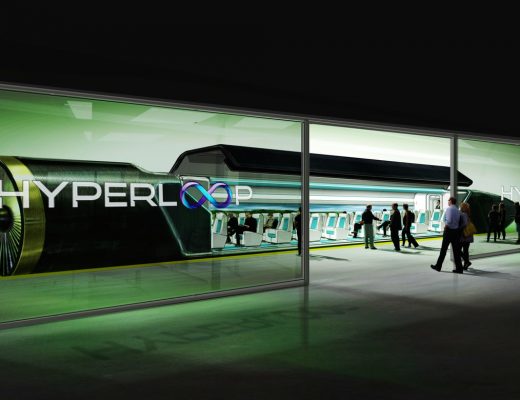 Dubai To Doha In Minutes Through Hyperloop