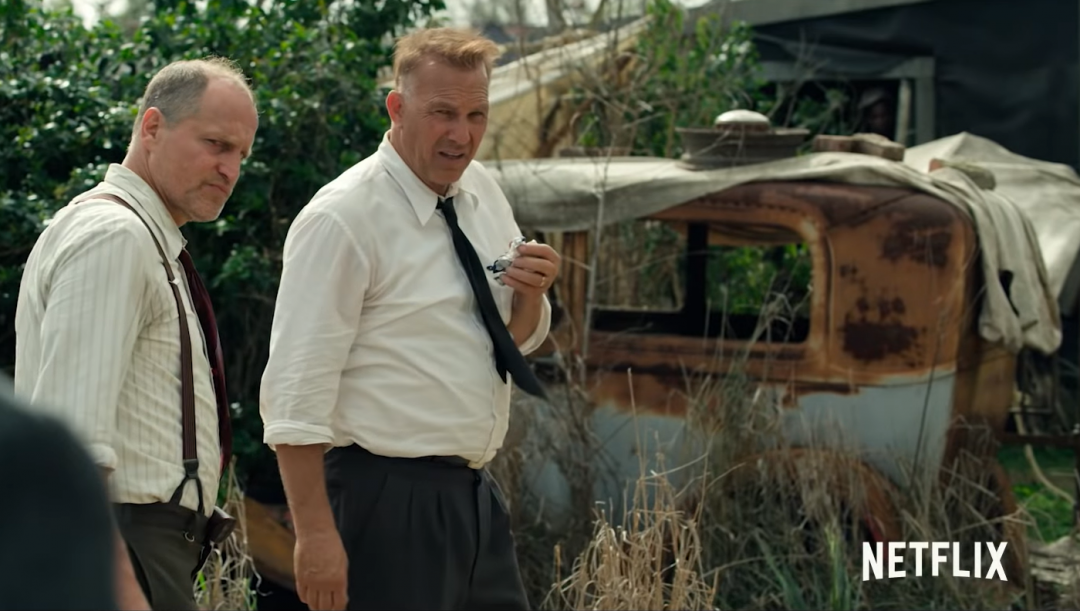 Highwaymen Kevin Costner and Woody Harrelson are taking on Bonnie and Clyde in a new Netflix Original movie.

There are only a few of us who haven’t heard about the infamous bank robbery couple Bonnie and Clyde, but most of us have never heard about the two Texas Rangers who tracked them down.

Highwaymen tells the story of Texas Ranger Frank Hamer (Kevin Costner) and his then-partner Maney Gault (Woody Harrelson) as they are tasked by the first female governor of Texas, “Ma” Ferguson, with tracking and hunting down the criminal duo Bonnie Parker and Clyde Barrow.

While most Bonnie and Clyde movies we’ve seen romanticize the couple, which are usually the main protagonists, this movie tells the untold story about the two lawmen responsible for taking them out.

Highwaymen was directed by John Lee Hancock from an original screenplay by John Fusco, and is scheduled to premiere on Netflix on March 29.

It will however be screened beforehand at the South by Southwest film festival as part of the “Headliners” series of screenings, at the Paramount Theatre in Austin, Texas on March 10. 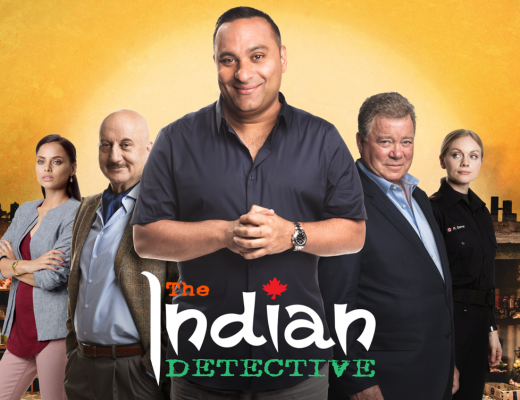 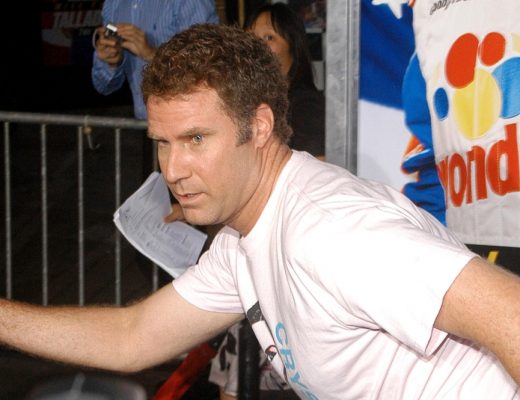 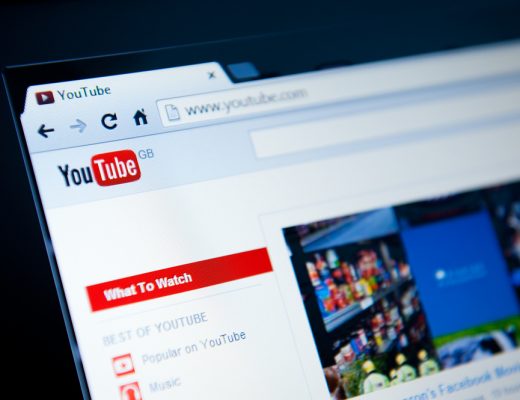