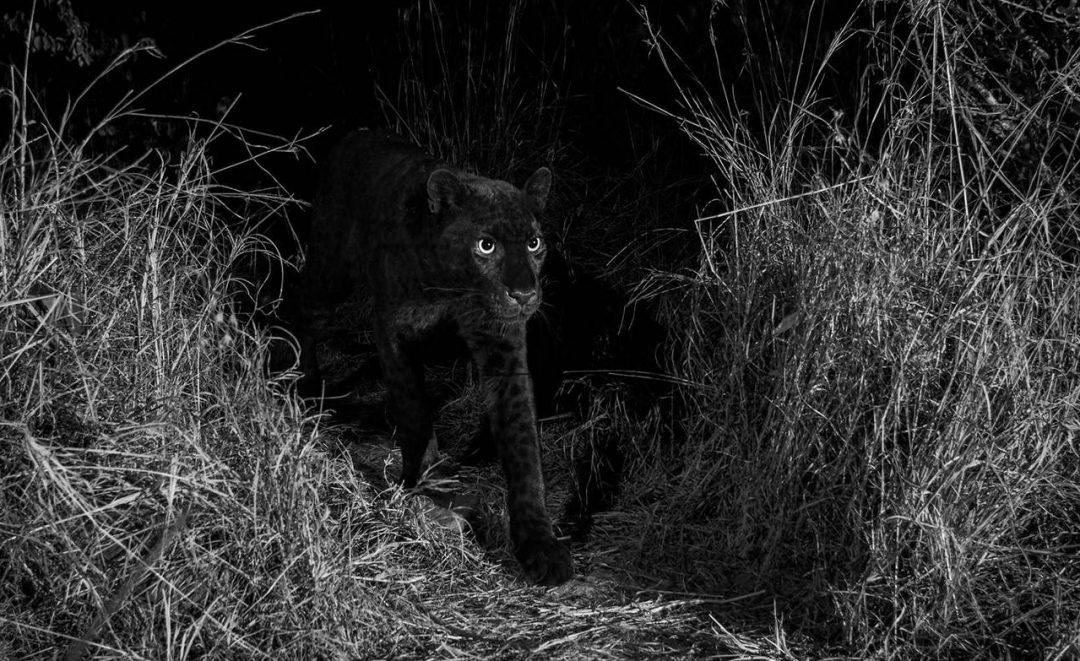 The last time a black leopard (also known as a black panther) was spotted in Africa was a over century ago.

A British wildlife photographer has captured the first images of the African black leopard in more than a century, and the first time ever in Kenya.

The black leopard is also sometimes referred to as a black panther, a name attributed to a variety of melanistic big cat species. Pictures of the rare cat where taken at the Laikipia Wilderness Camp, after wildlife photographer Will Burrard-Lucas had set up a series camera traps upon hearing about sightings.

Instead of a spotted fur, like most members of the leopard species, the black leopard has a pitch black fur due to melanism (a conditions that’s the exact opposite of albinism). It was previously believed that the black leopard was just a myth in Kenya, and the last recorded (and proved) sighting in Africa was photographed in Ethiopia in 1909, a century ago.

The new photographs suggest that communities of the rare cat have existed and been able to escape being discovered on the continent for long time. However, many black leopard are known to exist dense rain forests of southeast Asia. 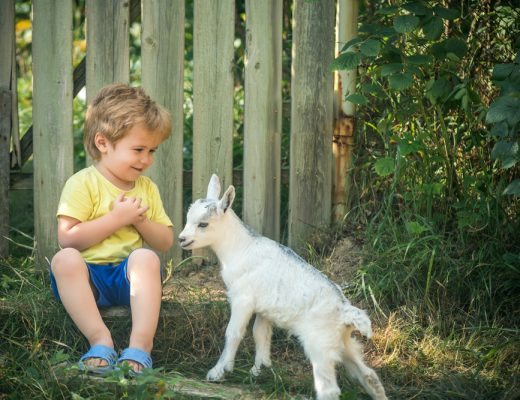 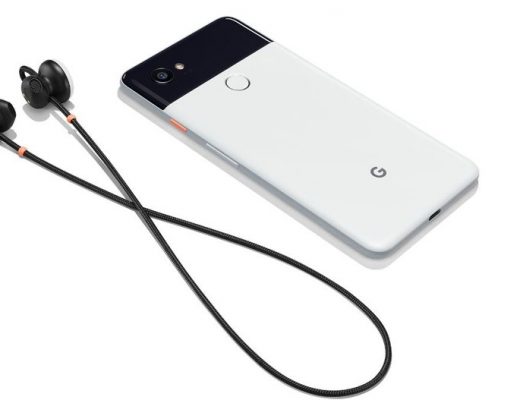 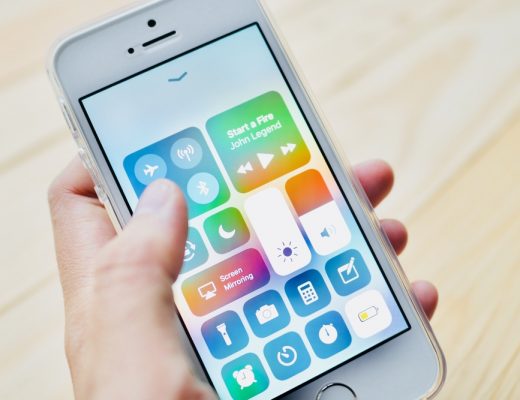