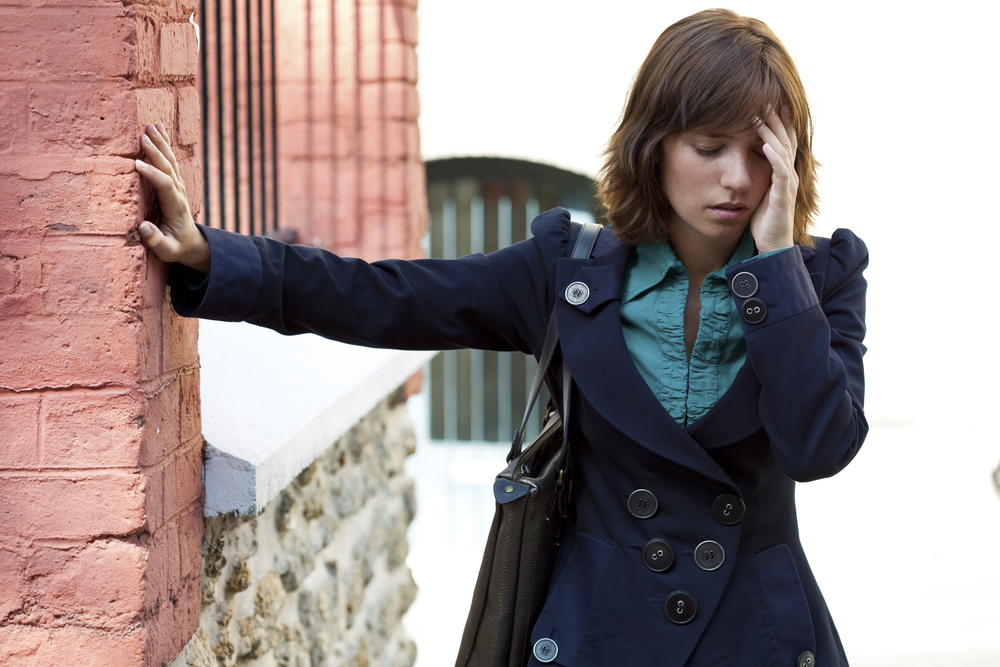 You suddenly feel like the world is spinning and you have to hold on to something, that’s what’s known as vertigo.

Although all of us have heard of vertigo, and many of us use the world regularly, very few us really know what the phenomenon is or why it happens. In reality, vertigo is not a condition by itself, but rather a symptom.

The sensation of vertigo hits you quickly and violently. You suddenly feel like either you or the room is spinning, your stomach jumps and you’re hallucinating, why does this happen?

While many people confuse vertigo with being dizzy (some even with the fear of heights), it in fact, while makes you feel dizzy, makes you feel a lot more at the same time and can lead to severe nausea or vomiting.

However, most cases of vertigo are cause by otoconia (or canaliths), small limestone rocks and protein crystals that exist in small openings in the canal network inside your ear, known as the vestibule. When these rocks move around they can fake the sensation of movement or tilting and cause a lot of confusion and disorientation.

No one knows exactly why they go loose and move around the ear, but once they do, you’re most likely up for the ride of your life. But, a few small rocks won’t do much. They’ll have to be several or relatively bigger in size to have an effect on you.

With almost half of the world experiencing vertigo at least once in their lifetime, it is a very common phenomenon. While some medications have been known to help and ease its effects, the most effective way to beat vertigo is physiotherapy.

Next time you feel dizzy and out of balance, try to focus and see if its dizziness or vertigo. 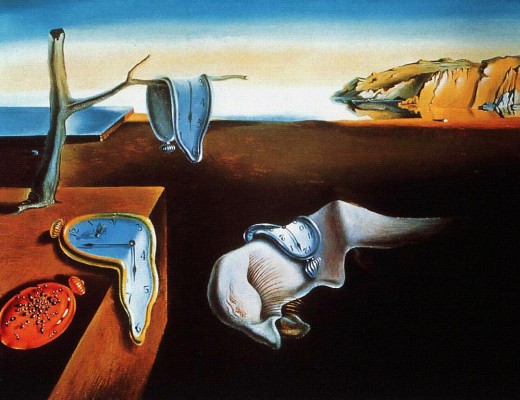 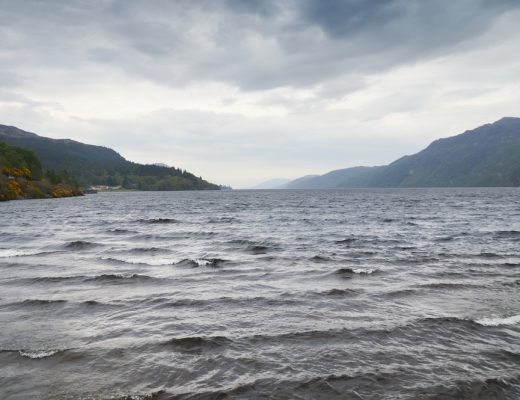 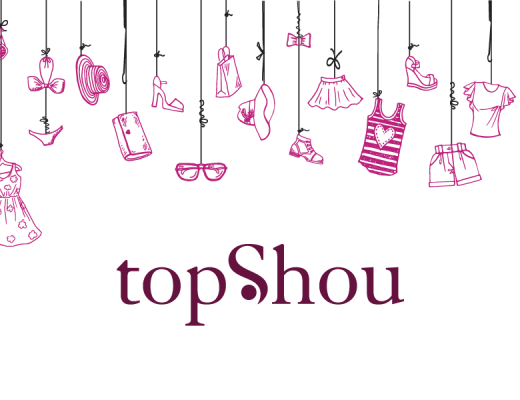