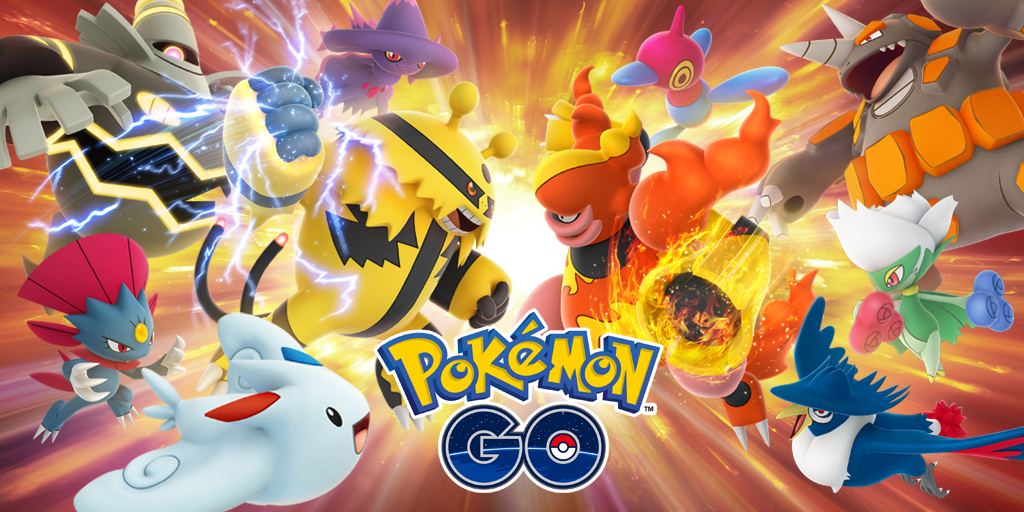 Ever since the game first launched, players all over the world have been waiting for a Pokemon GO Battles feature.

Niantic has finally introduced a Pokemon GO playing mode where trainers can battle other trainers – a feature that has been in high demand ever since the game came out in 2016.

Starting Wednesday, the newest Pokemon GO update featuring the Battles mode was released to a select number of players, and is still making its way to the rest. If you don’t have the feature yet, you will most likely have within a few hours.

The game had a sensational global reception when it was released and people all over the world had a Pokemon GO craze. But without a player-versus-player (PvP), most players soon lost interest in the game and went on to the next thing (most likely PUBG or Fortnite).

However, now that player have the option to battle other players, it might bring back many of the games original players, and even some new ones, saving the game altogether.

Battles in the PvP mode are slightly different than battles with other Pokemon. While current Pokemon have two attacks, in Battles mode your character can learn a third one, and will be rewarded with stronger attack if you tap repeatedly to charge them up.

There are different leagues to chose from before starting a battle, limiting Pokemon CP level or removing limits altogether.

To battle another trainer, all you have to do is scan their QR code using your phone’s camera, or you can chose them out of your Ultra Friends and Best Friends lists.

Pokemon GO Battles came out just in time for Christmas vacation, and we all know now how we will be spending it – catching them all! 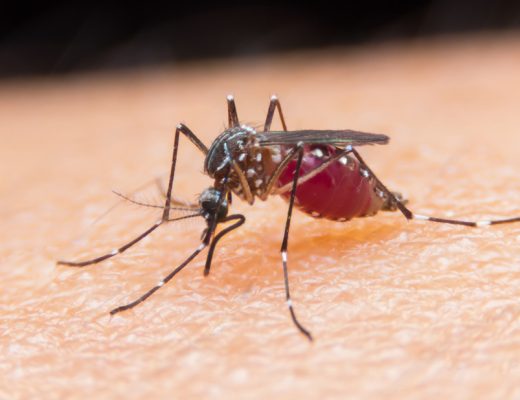 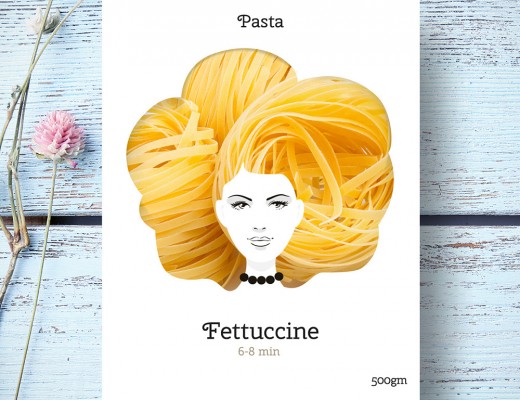 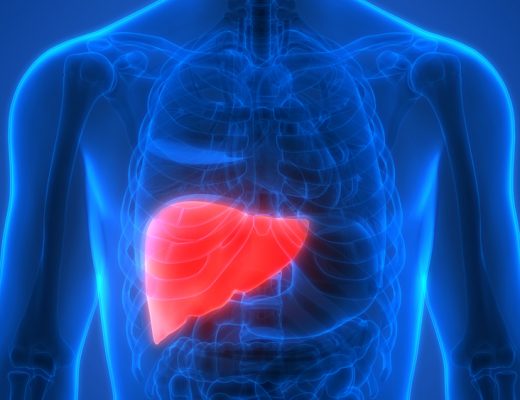 How Well Do You Know Your Liver?