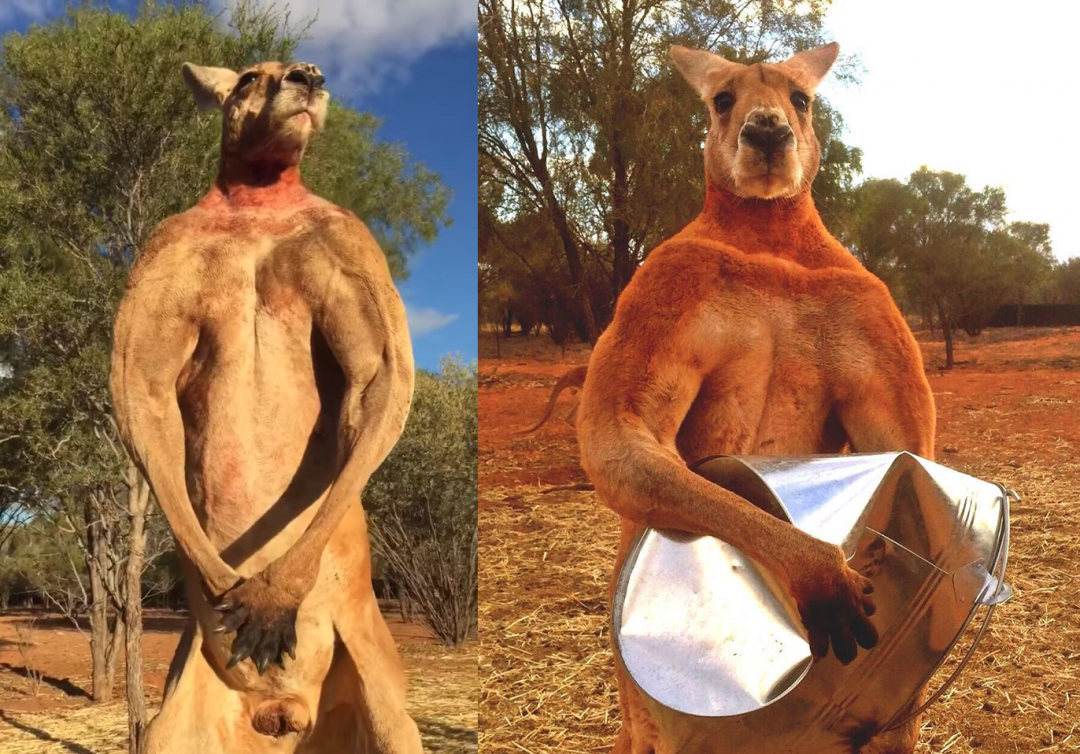 Known for his buff physique and enormous muscles, Roger the Kangaroo was an internet sensation until his passing.

Roger the Kangaroo, probably the most famous in the world, has passed away at the age of 12, the Kangaroo Sanctuary in Alice Springs in Australia has said.

The sanctuary announced his death in a Facebook post over the weekend, saying that they had lost their “beautiful boy” due to old age.

Farewell our darling Roger ❤️Sadly Roger has passed away of old age. He lived a lovely long life and was loved by millions around the world. We will always love you and miss you Roger ❤️

Posted by The Kangaroo Sanctuary Alice Springs on Saturday, December 8, 2018

Roger had lived at the Kangaroo Sanctuary in Alice Springs, which was built to house him specifically, ever since he had been saved from his mother’s pouch, who had been killed in a motor vehicle accident.

It wasn’t long until Roger organized a tribe of 12 partners and more than 50 kangaroos, all of whom lived with him, under his leadership, at the sanctuary.

Roger ❤️ 💪🏽 When Roger was alpha boss male his height when standing was about 2 metres (6ft 7) – same height as me. The clucking noise he is making is telling me to get away from his lady kangaroos. And the red on his neck is a scent that males rub onto trees etc to mark their territory.

He grew up to become an impressive 2 meters-tall and weighed 89 kilograms.

Roger the Kangaroo became world famous in 2015, when pictures and videos of him showing off his muscular physique began circulating the internet. The most popular picture of him was one in which he crushes a metal bucket with his bare hands.

At the age of 12, kangaroos are pretty old, as they tend to live as long as 14 years only. That’s if they live in captivity.

The last photo of Roger we took was just a few days before he passed. He was relaxing before a big feed. 💕 Thank you everyone for your beautiful messages about Roger. He was so well loved by you all ❤️

Chris ‘Brolga’ Barns, the person who built the sanctuary for Roger, told BBC in 2016 that he had been struggling with arthritis and bad vision, but was “loving his retirement.”

Roger was buried on the grounds of the sanctuary. 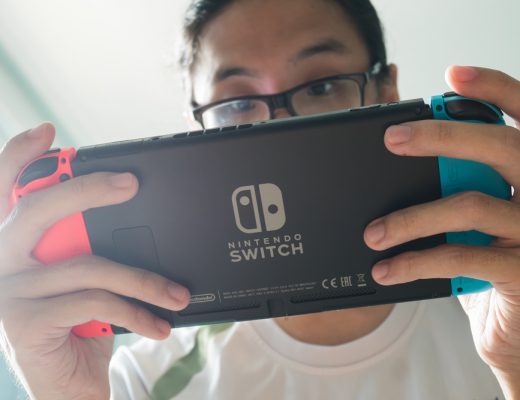 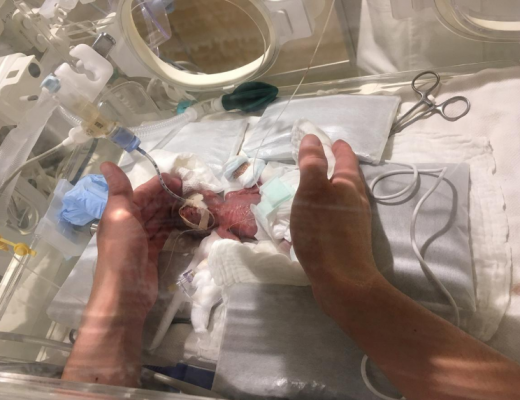 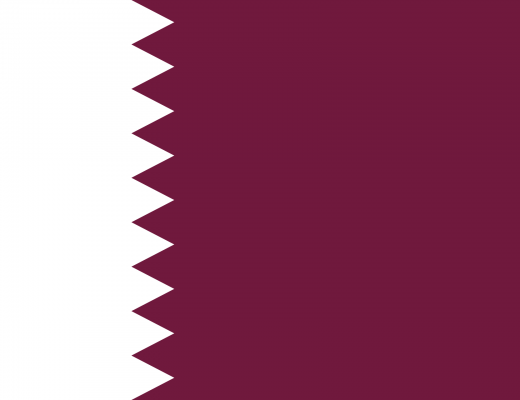