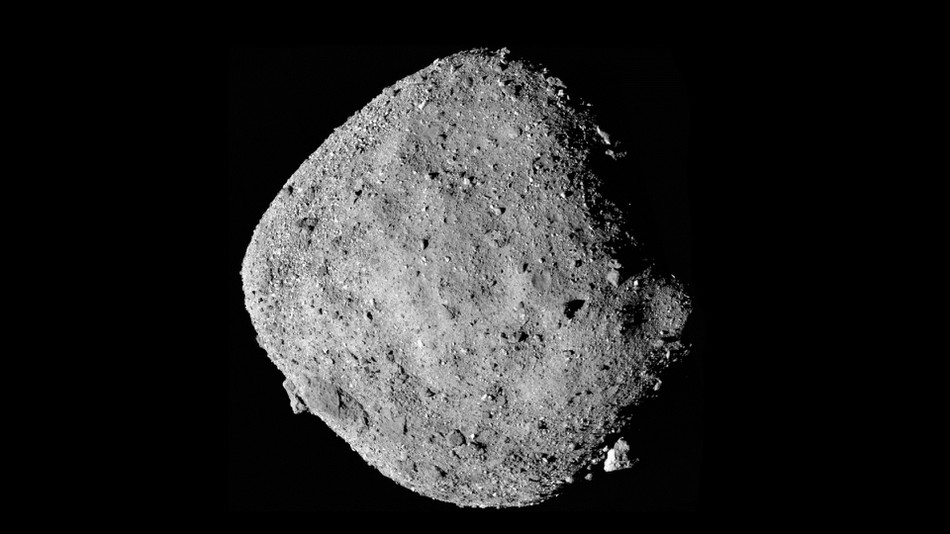 The NASA explorer OSIRIS-REx has found evidence of water molecules on the asteroid Bennu.

After making a two-year trip to the asteroid Bennu, the NASA spacecraft OSIRIS-REx has found water fragments hidden inside its clay minerals.

Two of the probe’s instruments identified the molecules when it began exploring the rock between mid-August and December.

OSIRIS-REx traveled more than 2.2 million-kilometers from Earth to reach Bennu.

Known as hydroxyls, the molecules found contained bonded oxygen and hydrogen atoms. Water is made up of two hydrogen atoms attached to one oxygen atom.

Having been found on Bennu’s dead, rocky surface, the data suggests that the lifeless mass was once in contact with water.

However, Bennu is not large enough to have hosted a lake, or even liquid water in any form. Instead, it is believed that the water originates from the same planet/moon that Bennu was once part of.

The OSIRIS-REx is NASA’s first asteroid sample return mission. After it will land on the asteroid’s surface in 2020, it will collect 2 kilograms of samples over two and a half years, and send them back to Earth in a capsule.

The capsule containing the rock samples from Bennu is expected to reach Earth in 2023, giving us greater insights into the “history and evolution of our solar system.” 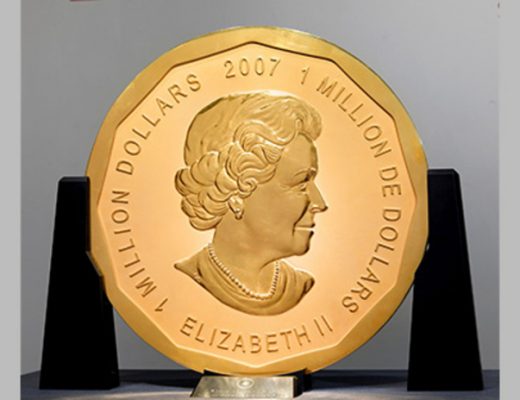 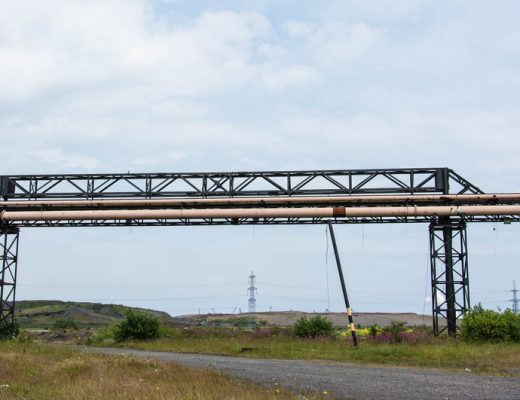 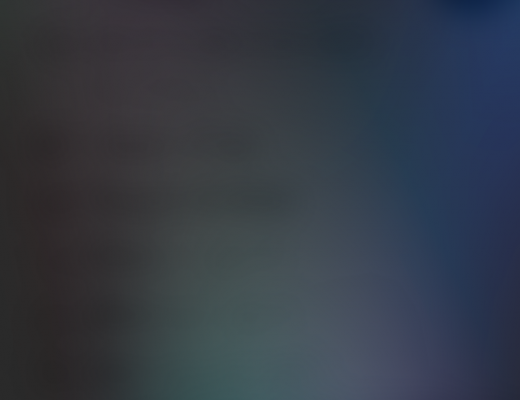 Outrageous Responses From Our Favorite Assistant: Part I