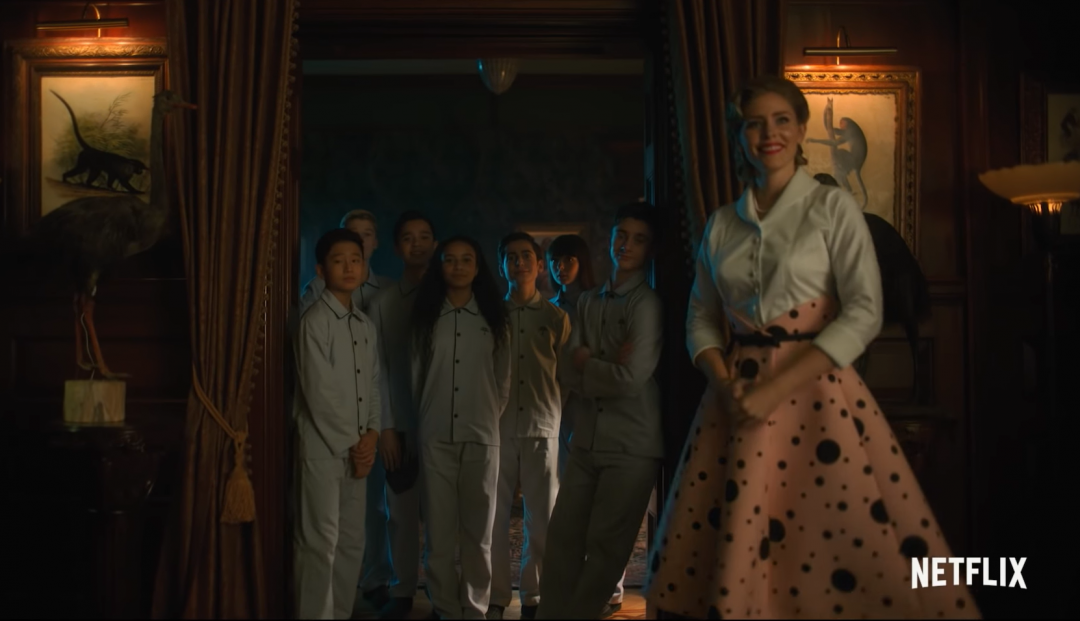 There are aliens, people with superpowers, mysterious events, and a school for all misfits, it’s The Umbrella Academy.

Next year is going to be a hot year on Netflix. We’re getting new seasons of Stranger Things, Narcos: Mexico, Money Heist, Bojack Horseman, and many more. But one series I can’t personally wait to watch is The Umbrella Academy.

Named after the comic book series of the same name, the series is premiering in the first quarter of 2019, and it has everything: superpowers, aliens, mystery, conspiracy and of course, an apocalypse.

One one particular day in 1989, forty-three women, who were not pregnant the day before, suddenly give birth. Billionaire industrialist Sir Reginald Hargreeves adopts seven of these random children, and sets up a home for them known as The Umbrella Academy, where he prepares them to save the world.

Years after the group (or family) splits, six of them – Luther, Diego, Allison, Klaus, Vanya and Number Five – are reunited by Hargreeves’, and team up to solve the mystery surrounding his death.

Oh, and there’s an apocalypse going on and they’re the only ones who can stop it. 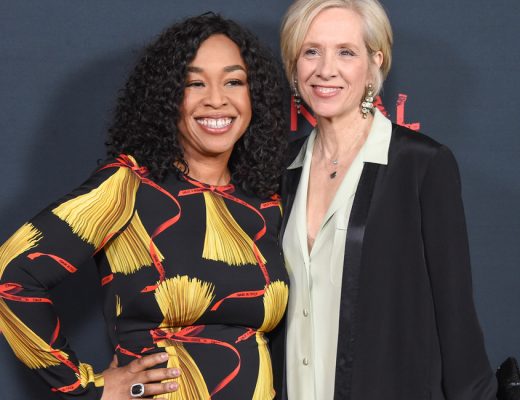 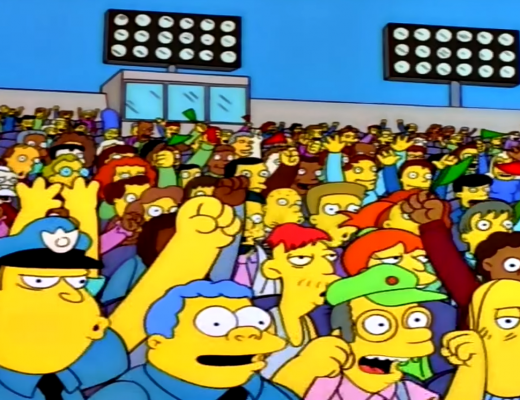 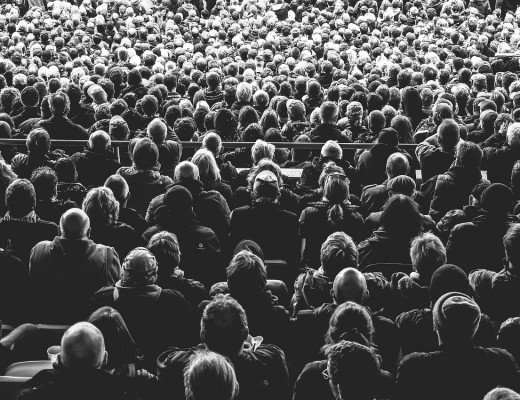