The Qatar National Library in Doha is now home to the world’s longest bridge built purely out of LEGO bricks.

Children from all over the country helped put together the world’s longest bridge built entirely from LEGO bricks at Qatar National Library (QNL). The bridge is now on display until January 6, 2019.

Measuring a total of 33 meters in length, the suspension bridge model was built using more than 260,000 pieces of LEGO.

Being a part of the 2018 Qatar-British Festival, it was built to symbolize the cultural ties and strong bond between the two countries.

The LEGO bridge is longest of its kind in the world, and was designed by Dr. Robin Sham, a fellow at the Institution of Civil Engineers (ICE). The last brick was laid by Dr Sohair Wastawy, Executive Director of QNL, during a ceremony, yesterday.

The exhibition is entitled ‘Qatar’s Little Builders: Bridging Communities,’ and seeks to set alight a quest for engineering, mathematics and architecture in the Library’s young visitors.

Qatar National Library had received a half-built bridge on November 28, and welcomed visitors to complete its assembly over the following days.

It is a replica of a LEGO bridge constructed in 2016 by Bright Bricks, a UK-based builder of large-scale LEGO structures, and will be feature in upcoming Guinness Book of World Records. 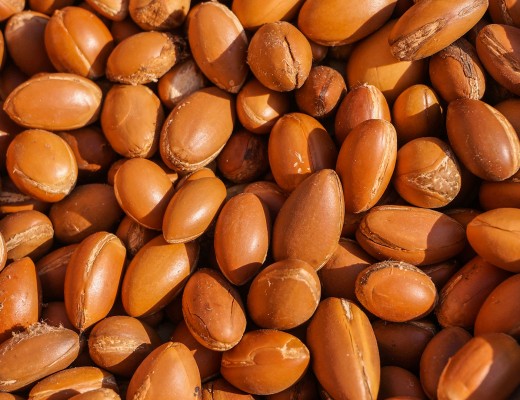 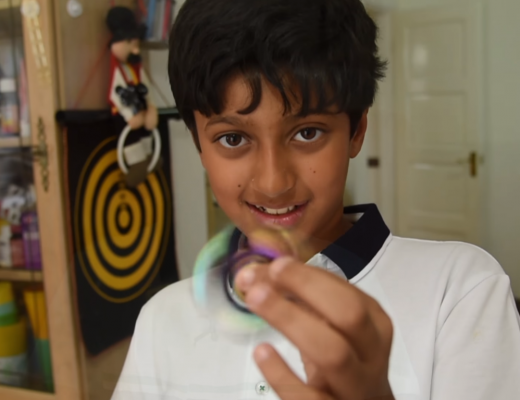 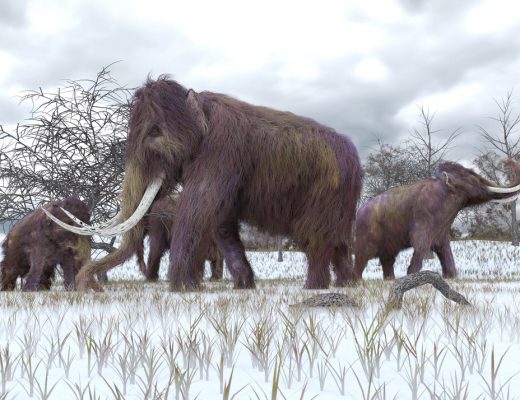