Originally scheduled to be released by Warner Bros. in 2016, the movie was sold to Netflix and renamed Mowgli: Legend of the Jungle.

If you followed up with the developments that led to the creation of the movie Mowgli, you’ll know that it has been a bumpy one. While at first promising an October 2016 release by Warner Bros., the movie was subsequently sold off to Netflix and got both a new name and release date two years later.

There were many reasons the movie was delayed. If you remember correctly, Disney came out with a new version of the movie in 2016, pushing Warner Bros to try and distance their movie from Disney’s.

Another reason the movie was delayed was that it needed more work on its special effects.

However, the studio decided to not premier the movie and sell it off to Netflix instead. This has made many anticipating fans sense that the movie might not be all they’re expecting it to be.

It could’ve been sold because executives didn’t like it, or they didn’t believe that it could generate the profits they aspired for.

Netflix on the other hand, took the move, changed its name to Mowgli: Legend of the Jungle, and will now premier it both in selected theaters and their streaming service.

This could well be one of Netflix’s attempts to tap into the blockbuster movies market, something they have been trying for years. The streaming service that put DVD rental shops out of business wants to be taken more seriously as a studio.

The story of Mowgli follows a life of a human child, that was raised by a pack of wolves in the jungle, after being brought to them by a black panther called Bagheera. With no knowledge of human life and culture, Mowgli grows up as a child of the wild. But when the man-eating tiger Shere Khan has returns to the jungle, Mowgli has to choose between fleeing to the safety of his fellow humans, or stay in the jungle and fight for his life.

Mowgli: Legend of the Jungle will now have a limited theatrical released in the US on November 29, 2018, followed by global premier on Netflix on December 7, 2018.

Despite all the buzz, the trailer has got me and I will be anticipating this movie. 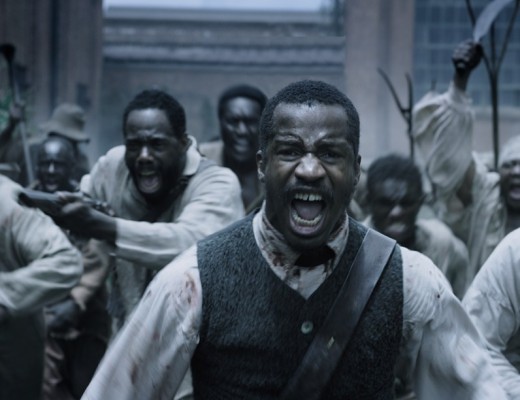 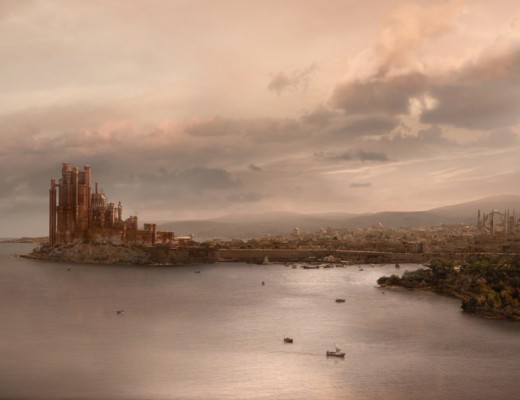 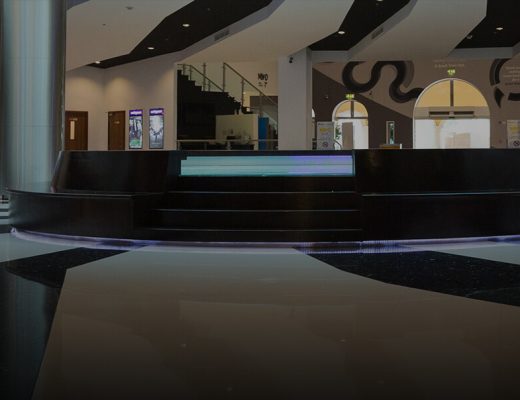