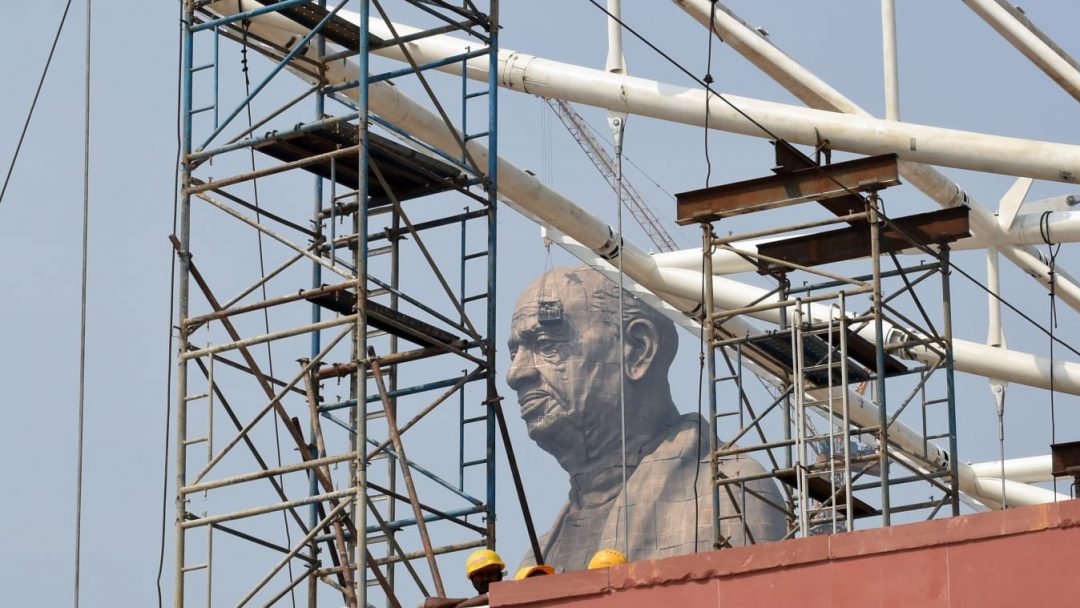 Towering an astonishing 182 meters above the Narmada River in the Gujarat state, western India, the monument of Sardar Vallabhbhai Patel will be the world’s tallest statue once it is unveiled on October 31.

More than 1,850 metric tons of bronze where used to model the giant statue, called the Statue of Unity. The project is estimated to have costed more than $410 million, a price so high it pushed the committee overseeing construction to ask for public donations to be able to finish the project.

Recent images of the Statue of Unity show that it is almost complete, with Indian workers putting the final touches.

This is not the only Indian statue set to break records. A statue dedicated to Shivaji, a historic Maharashtrian warrior, is being built in the Arabian ocean, just off the coast of Mumbai. It will be 212 meters-tall once completed. 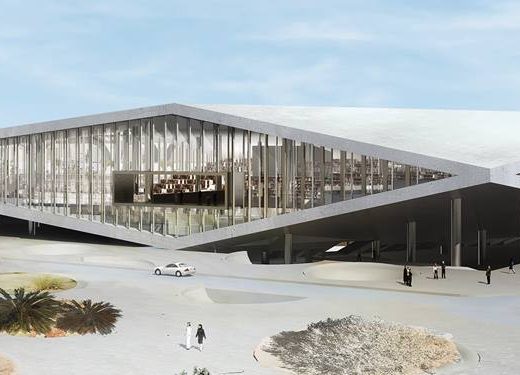 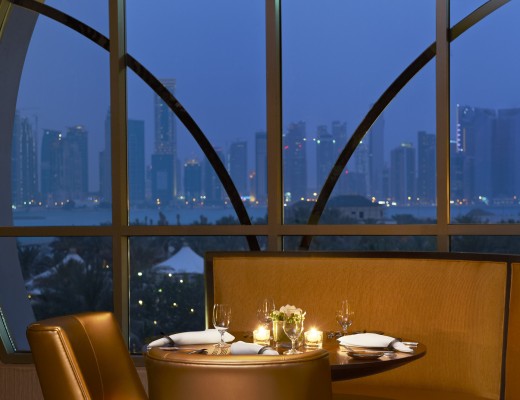 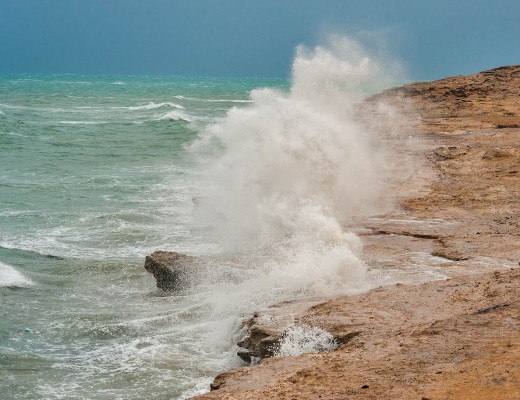 The Most Gorgeous Beaches In Qatar