Universal Studios Is Getting A Nintendo Theme Park 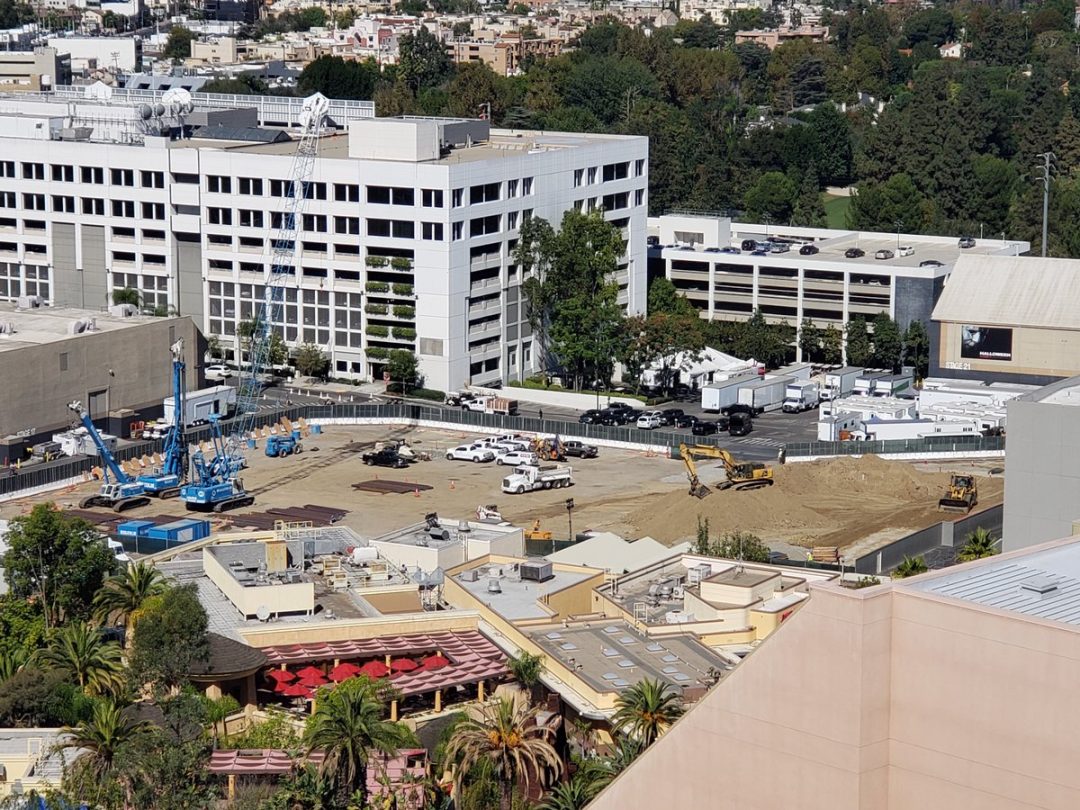 You might want to start planning a vacation to Orlando after hearing about the new Nintendo theme park at Universal Studios.

If all speculations are true, it won’t be long before you can jump on a Mario Kart ride or challenge your friends to a real-life Super Smash Bros competition. It will be a theme park dedicated to Mario and Peaches, Link and Zelda, and Donkey Kong and his barrels.

This is literally every 80s and 90s kid’s dream theme park, since they most likely spent their childhood enjoying games with all the iconic Nintendo characters.

Although having made big profits on their latest console, the Switch, which came out last year, they are expected to make a lot more through licensing Nintendo and its subsidiaries over the upcoming years.

This is not all however. A Super Mario movie is currently in pre-production in collaboration with Illumination, the animation studio behind movies like Despicable Me and Minions.

A Nintendo theme park is set to open up at several Universal Studio parks, including Orlando, Hollywood and Japan. Construction of Super Mario Worlds is already underway in Hollywood and Japan, with the third probably going to be in Orlando.

Nintendo has always been pretty genius when it comes to consoles, characters and storylines, so let’s hope they are as creative and innovative with their rides. 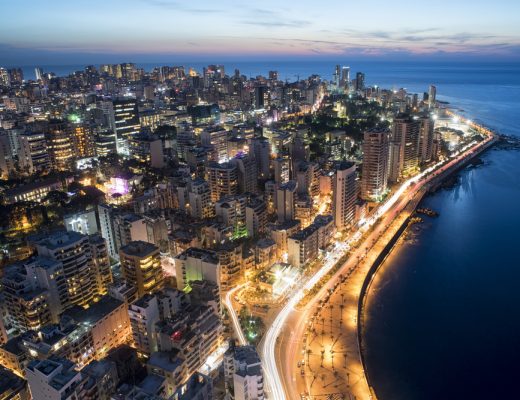 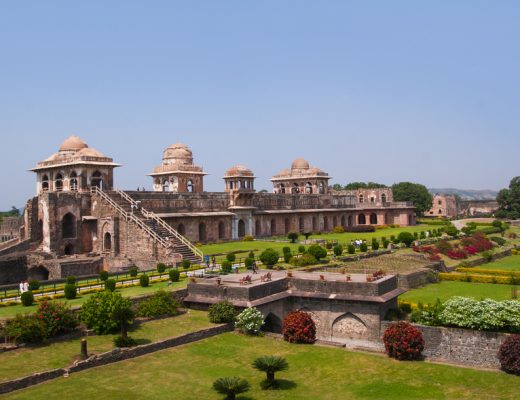 10 Abandoned Cities Around The World 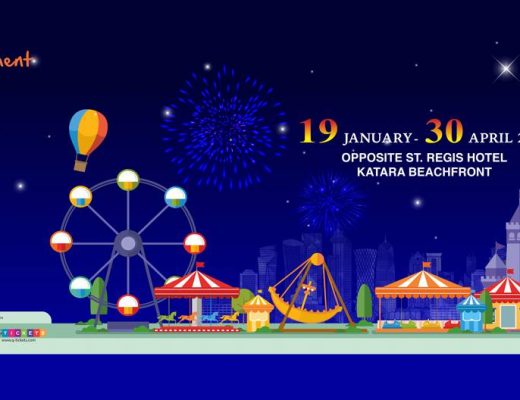