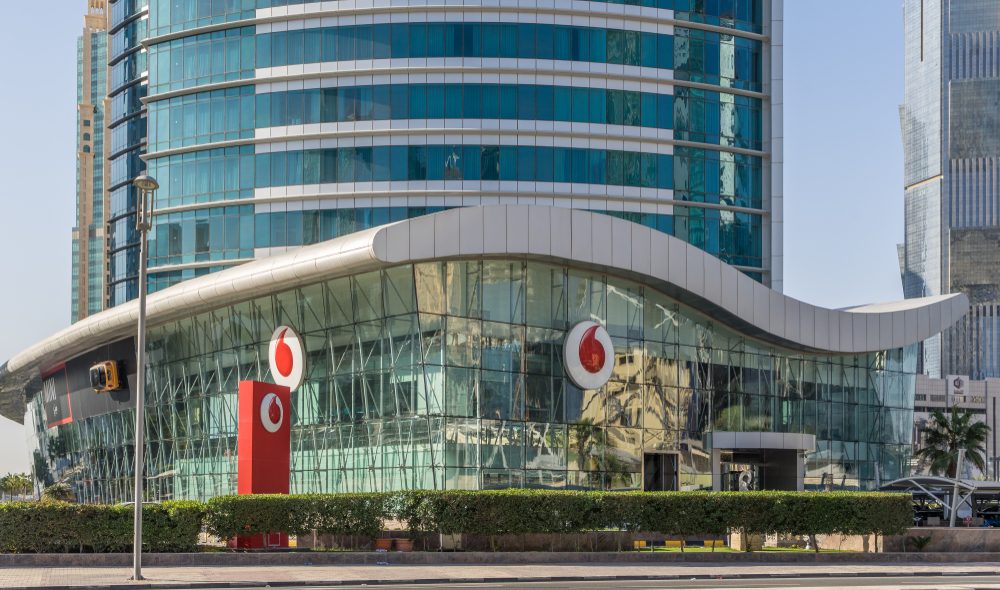 Qatar will become the first country in the region, and among first in the world, to support eSIM technology.

Vodafone Qatar will pioneer in the adoption of eSIM technology when they introduce it on September 28, becoming one of the first operators in the world to support it.

To do this, Vodafone Qatar is working closely with Apple and other smartphone brands to activate it throughout the country very soon.

An eSIM is an electronic SIM card, which isn’t physical, but is embedded within the device itself. It makes switching devices easier, as well as using the same line over several devices.

It is also easier to switch networks while using eSIM, as well as switching between personal and business lines. And since it doesn’t take up much space within the operating device, it can be easily used in smaller devices, such as smartwatches and fitness trackers, which currently rely on the connection of a paired nearby device.

“Vodafone Qatar has a rich history of bringing leading innovations and technology to the country; launching eSIM is a continuation of this. We see many advantages of this new technology and our customers in Qatar will be some of the first globally to benefit from it,” said Vodafone Qatar CEO Sheikh Hamad Abdulla al-Thani said.

Among the most advanced devices that support eSIM is the new line of iPhones (iPhone Xs and Xs Max), which were announced to support both eSIM and Dual SIM.

Starting tomorrow (Friday, 21 September 2018), Vodafone Qatar will offer pre-order sales of the new iPhone Xs and iPhone Xs Max via their website for all Qatar customers, as well as in their Villaggio Mall branch for new Red Postpaid clients. 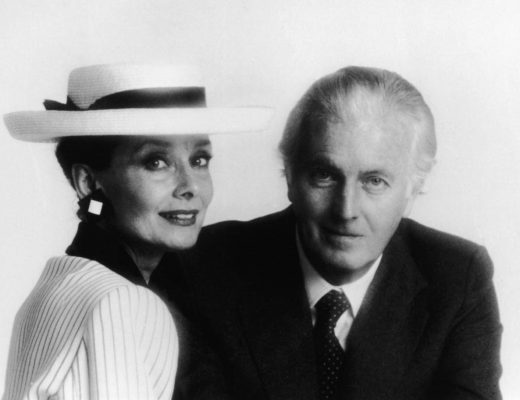 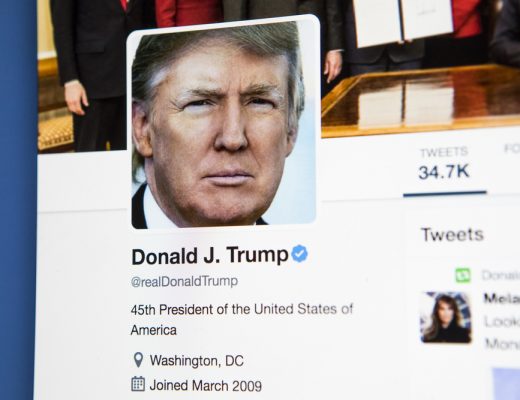 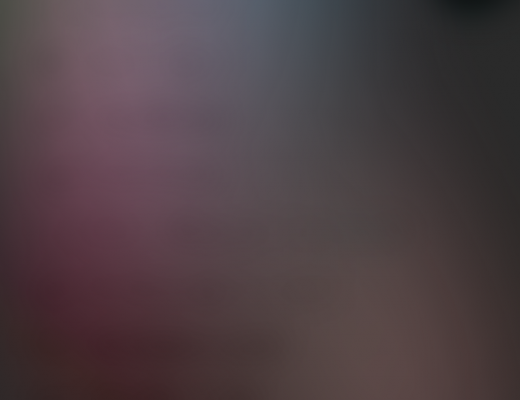