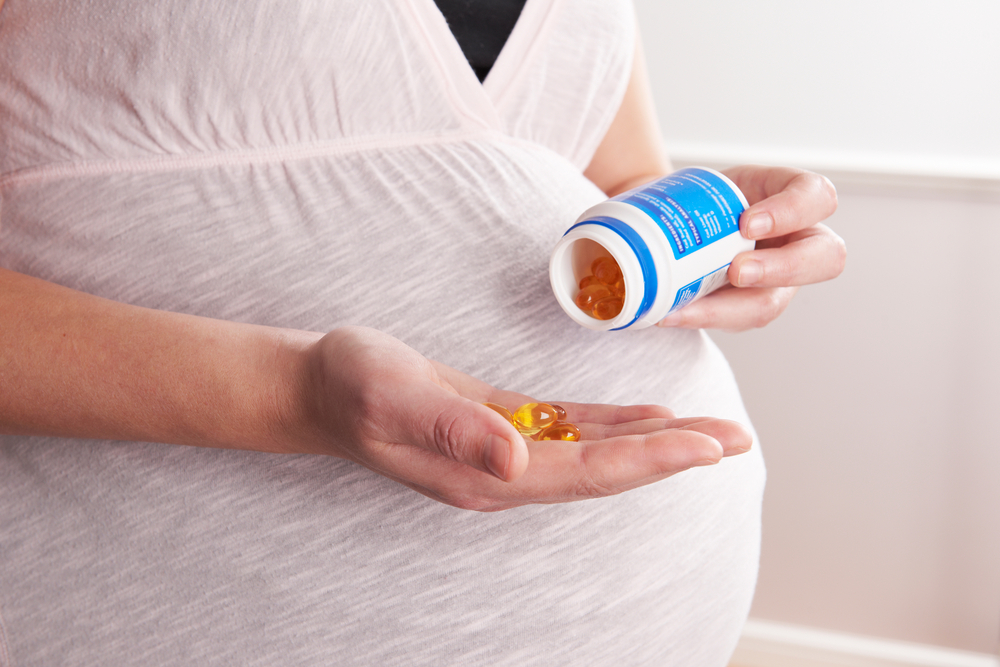 Children whose parents were on fish oil supplements during pregnancy had a higher BMI (Body Mass Index), and had increased overall growth when compared to other children. They also had less unhealthy fat, a Danish research found.

Research from the University of Copenhagen has found that children who received omega-3 fatty acid via their mothers, while in the womb, had more muscles and stronger bone during early childhood.

The study included comparing the children of mothers who had been taking fish oil supplements during the latter half of their pregnancy with others, from mothers were on placebo.

X-rays showed that children up to the age of six had had less unhealthy fat, leaner muscles and higher bone density than children whose mothers took olive oil-based placebo pills instead.

The same children also proved less likely to suffer from respiratory diseases such as asthma.

Omega-3 fatty acid belongs to a group of long chain fat molecules that can be found in cod liver oil. They can help keep your brain, joints and heart strong.

Inconveniently, our bodies can not produce these fats alone, meaning that we need to get them through our diets.

While recent studies have shown that omega-3 isn’t as essential to adults as doctors have previously though, they are now believed to be more important during early development.

Following this, doctors across Europe are starting to recommend that pregnant women take regular doses of cod liver fish oil during parts of their pregnancy. 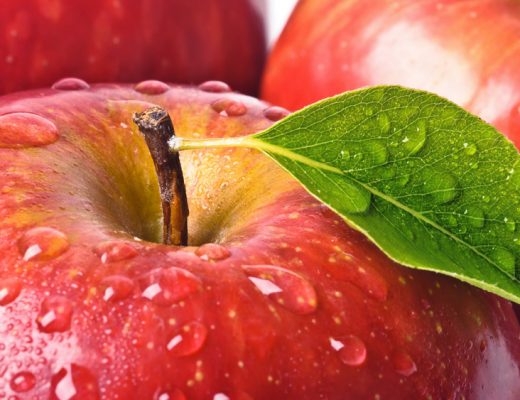 How To Keep Apples Fresh 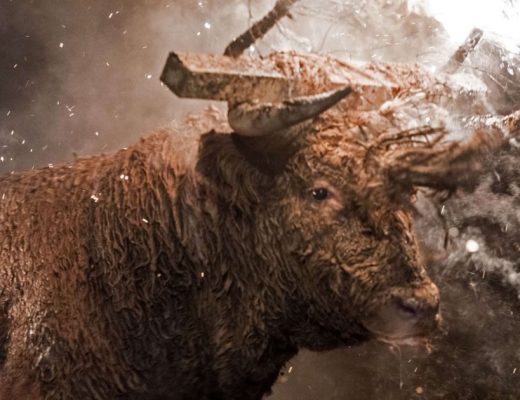 What Is Toro de Jubilo? 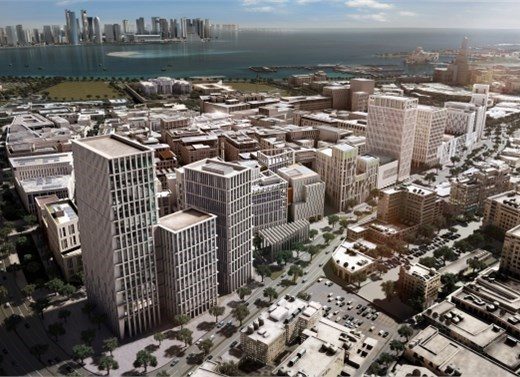