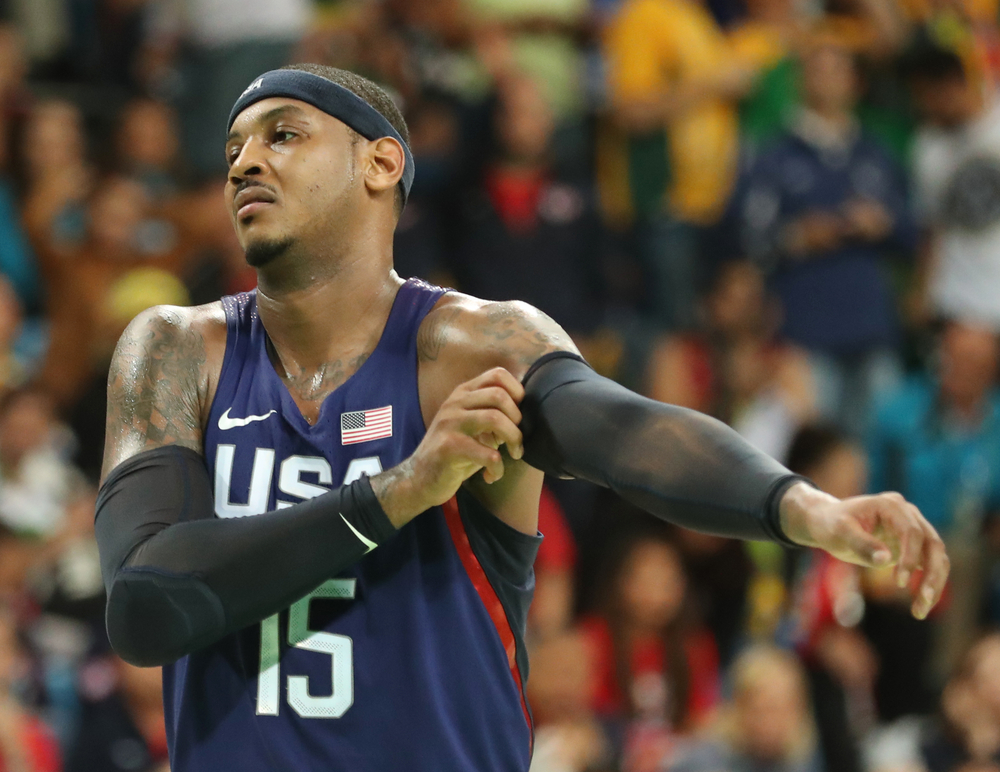 Some of the biggest NBA stars will be touring Qatar to see progress of 2022 World Cup projects.

Starting today, high profile NBA stars will arrive in Qatar for a tour of the 2022 World Cup projects. The envoy includes both current and former stars, such as Houston Rockets star Carmelo Anthony and Golden State Warriors’ Klay Thompson, as well as hall of famer Tracy McGrady.

The four iconic athletes are visiting the country on invitation from the Supreme Committee for Delivery & Legacy (SC) and the Qatar Olympic Committee.

As part of the trip, they will visit the Khalifa International Stadium, the first 2022 FIFA World Cup stadium to be completed, as well as the world class Aspire Academy.

Fans who are keen on meeting the superstars can do so today at the arrival terminal at Hamad International Airport, at 4:30 PM.

On Monday, Klay Thompson, an four-time All-Star, and Carmelo Anthony, one of NBA’s all-time top scorers, will host a basketball workshop for students at the Qatar Academy.

It will be the first #British #school for girls in #Qatarhttps://t.co/1ID39RAC4P#Education

Also, a group of children from all backgrounds will be given the chance to shoot some hoops with Tracy McGrady, and get pointers from coach Walton.

During the remainder of the tour, the players will visit the Shafallah Center for Children with Special Needs, take on the Qatari national women’s basketball team, as well as visit students at Doha’s American universities, Georgetown, Northwestern, Texas A&M and Carnegie Mellon. 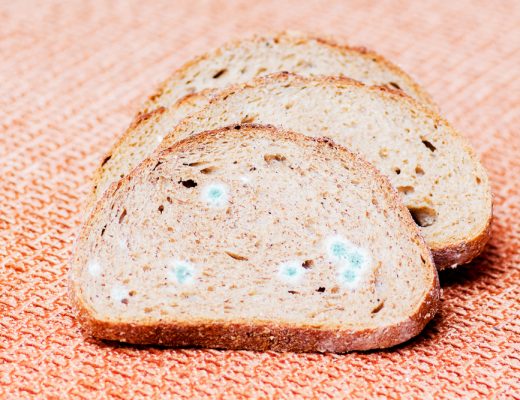 What To Do With Moldy Food 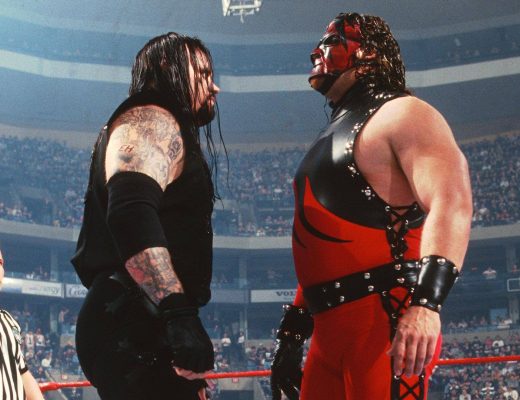 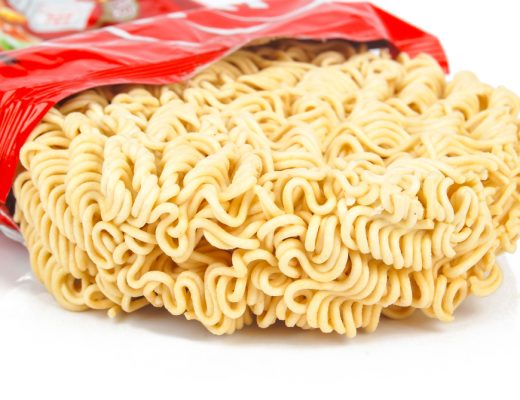