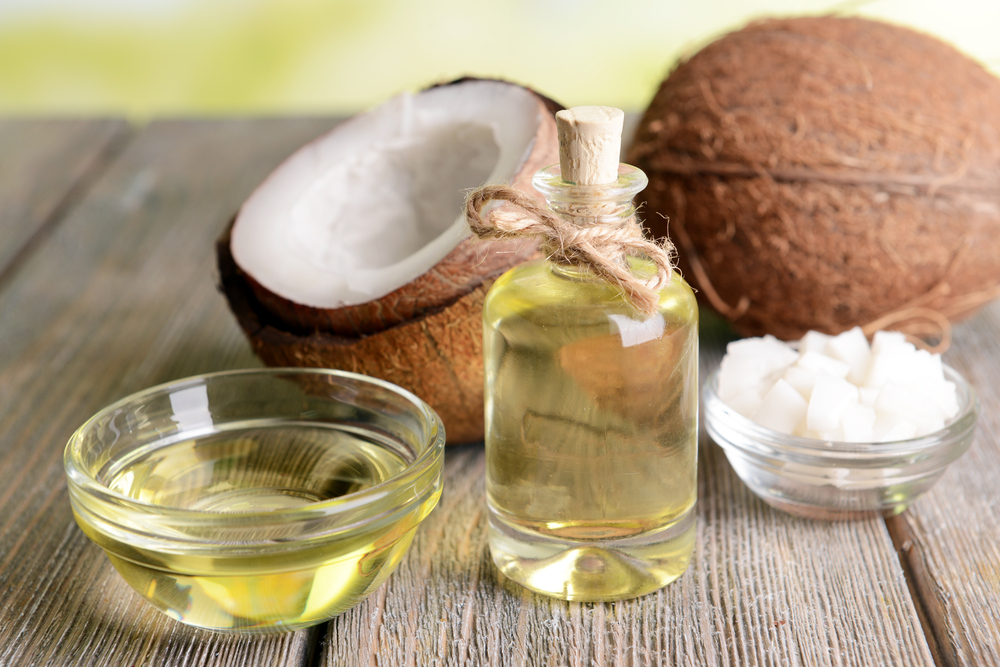 A Harvard scientist is claiming that coconut oil is “pure poison” and “one of the worst things you can eat”.

While millions around the world consider it a superfood, Dr. Karin Michels from Harvard University says that it is “pure poison” and that people should stop eating it right away.

Speaking at the University of Freiburg in Germany, Michels claimed that we had been misinformed about the health benefits of coconut oil, and said that it contained damagingly high amounts of saturated fatty acids.

In her defense, coconut oil is more than 80 percent fat, which is twice as much as the percentage of fat in lard.

Dr. Michels explained that coconut oil has the tendency to raise bad LDL cholesterol levels in the blood, which could lead to coronary heart or cardiovascular disease.

This puts the oil in the same list as other lipid-rich foods, such as butter and cheese.

We discover new things in our own bodies every dayhttps://t.co/s2xVxnsnOV #Neuroscience #Neurology #Science

Within recent years, coconut oil has been reported to be very healthy, and that it could even be used to treat conditions such as Alzheimer’s and hemorrhoids.

Even though specialists have frequently stressed on the need to verify these claims, many people have taken them for truth and have lived by them.

While Dr. Michels claims remain to be verified, it is best to stay on the safe side and on only consume coconut oil in moderation until we have more information about its health benefits and disadvantages. 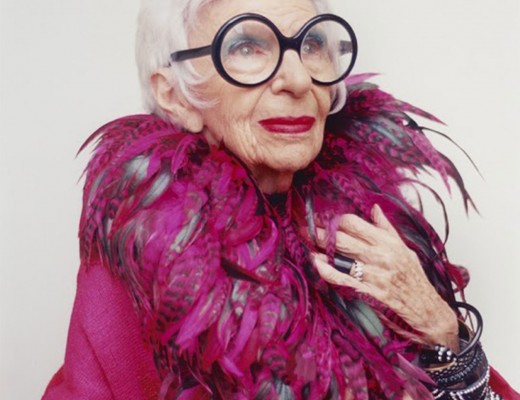 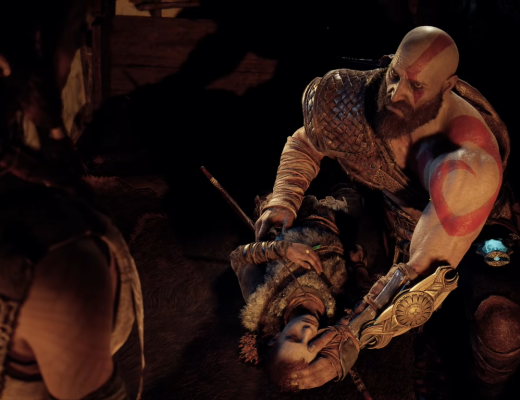 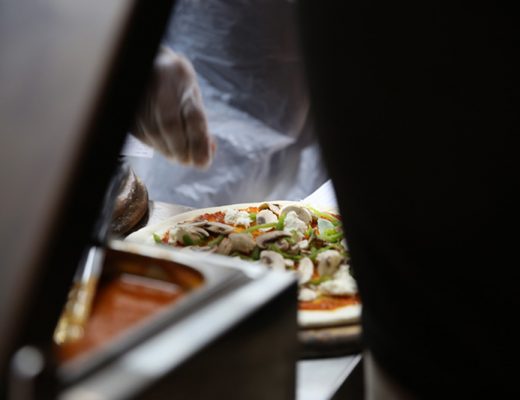