Four Practical Uses For A Potato 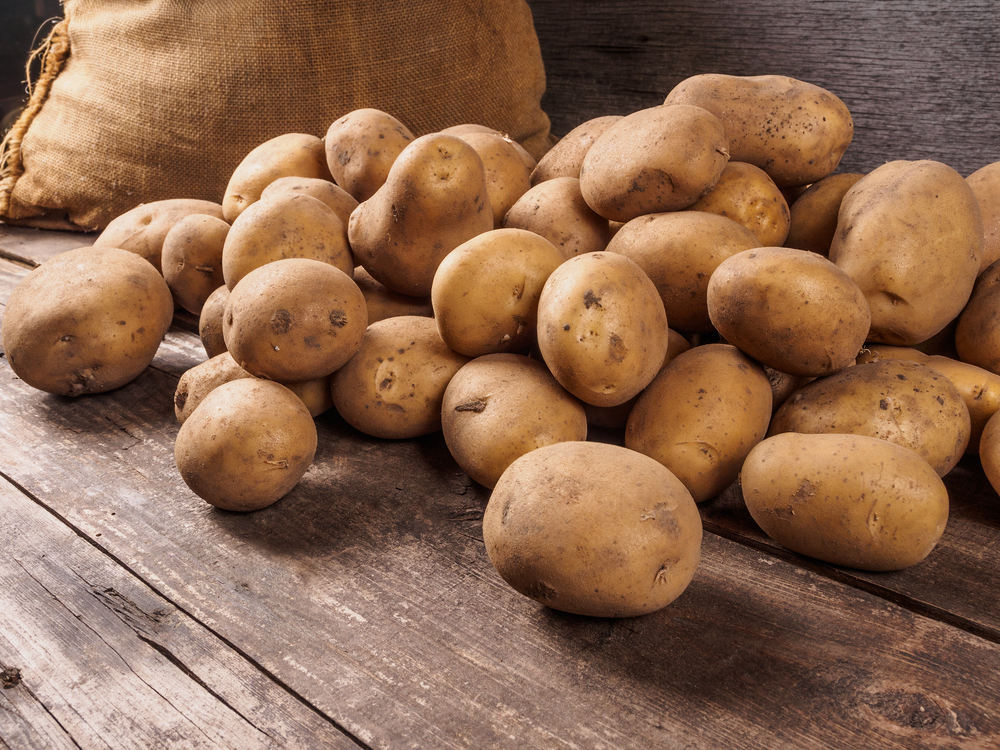 The potato is one of the worlds favorite foods, but it can be used for much more than cooking.

When asked about all the great things a potato is good for, one remembers the usual: fries, mash, hard boiled, etc. But there’s much more to the plant than being just food.

Believe it or not, the potato has been part of fashion. In the late 1700s, both Marie Antoinette and her husband King Louis XVI wore the colorful potato flower as part of a campaign to encourage people to grow it. She wore them in her hair, while he wore them in his buttonholes.

Potatoes contain oxalic acid, a rust killer which is used in many cleaning products. By dipping a fresh cut potato in baking soda or soap, you can make your own rust scrubber at home.

Well it is not really a fertilizer per se, but it can be used to regrow cut roses. Insert a cut rose into a potato and than plant it as a whole. The nutrients and moisture inside the potato will promote growth and health.

Let's hope you have #Oreo cookies and milk at homehttps://t.co/zBzqllcoGm#Food #Dessert #Snack

You might remember this from your 7th grade chemistry class. Get a nail, some copper, zinc and a wire, and you can create a current strong enough to power a small light bulb or clock. 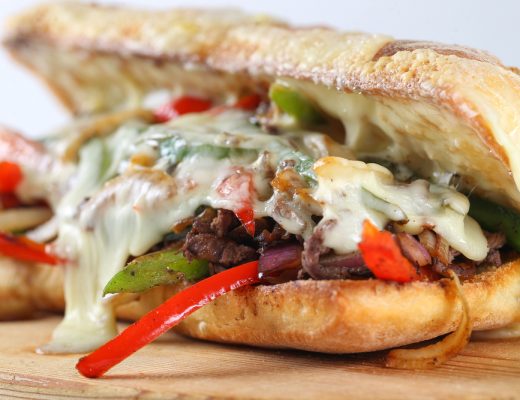 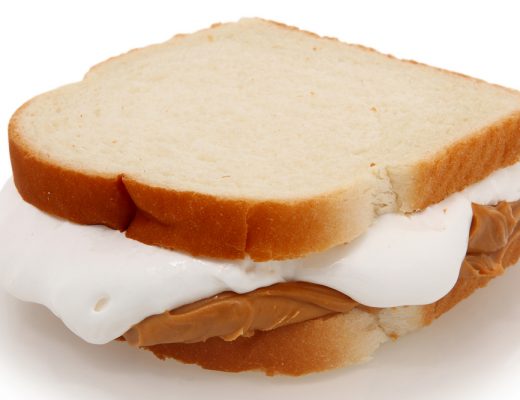 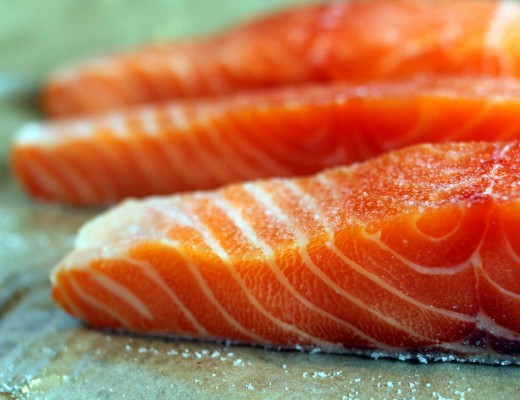