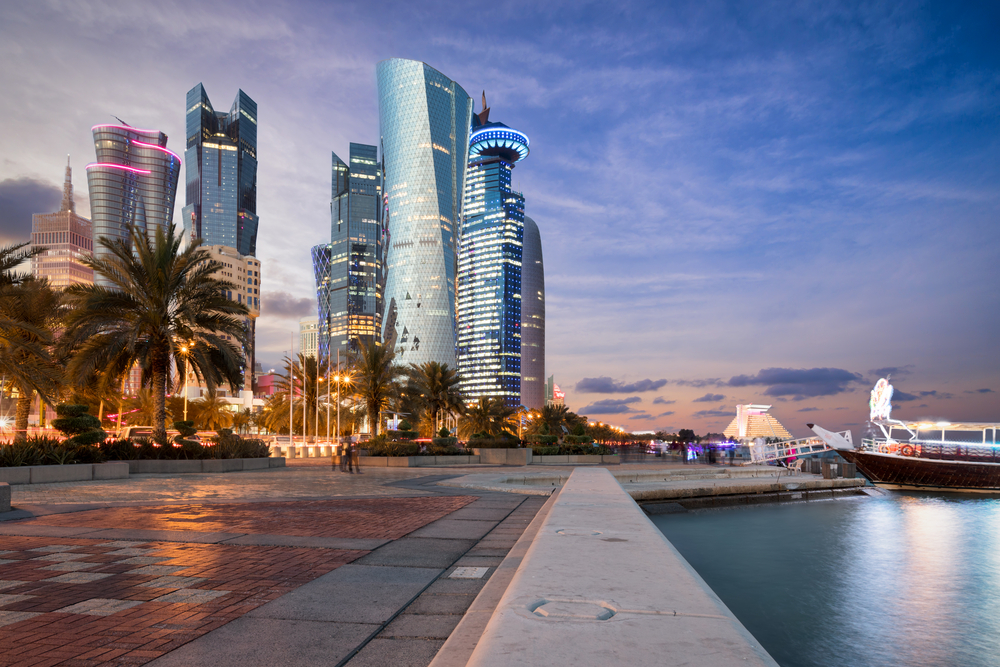 The State of Qatar is all set to award more than $85 billion in planned projects over the coming years.

The paper also reported that about $12.1 billion of the projects will be in the oil and gas industry, some of which are already underway. Upstream projects make account for 55 percent of the oil and gas project in Qatar.

Together, upstream and downstream projects account for more than 90 percent of the project in the oil and gas industry, with a combined value of $20 billion.

Some of the largest oil and gas projects include the $6.4 billion Bul Hanine Field Redevelopment Project, the $2 billion North Field Gas Development and the $700 million Barzan Gas Development.

It also reported that the 10 biggest construction companies operating in the country have about $55.1 billion worth of projects in execution, the biggest of which is Qatari Diar.

Qatari Diar have project worth of about $18.5 billion currently under construction.

It is followed by Barwa Real Estate Company and Msheireb Properties, which are working on projects worth of $10.9 billion and $5.7 billion, respectively.

Another industry the country is heavily investing in is power and water. The reported stated that about $31.9 billion of power and water project contracts were awarded in Qatar from January 1, 2008 up to May 31, 2018.

Over the past year Qatar has been resilient and has weathered away the impact of the forced blockage, and have established new trade routes that have kept the country developing on pace. 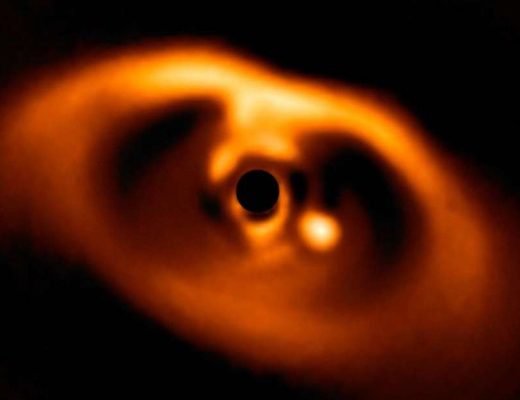 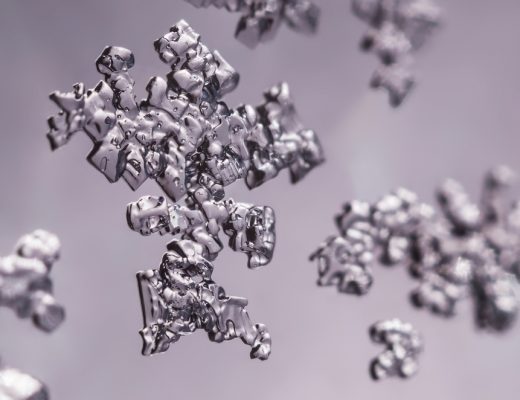 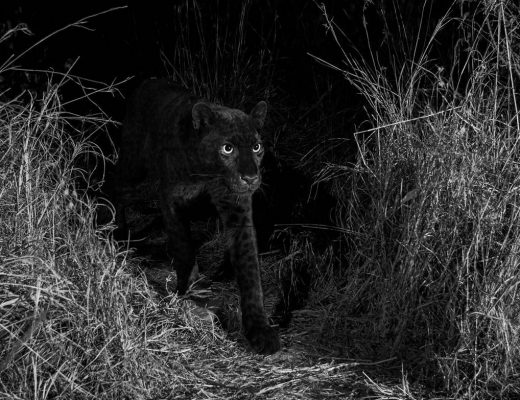