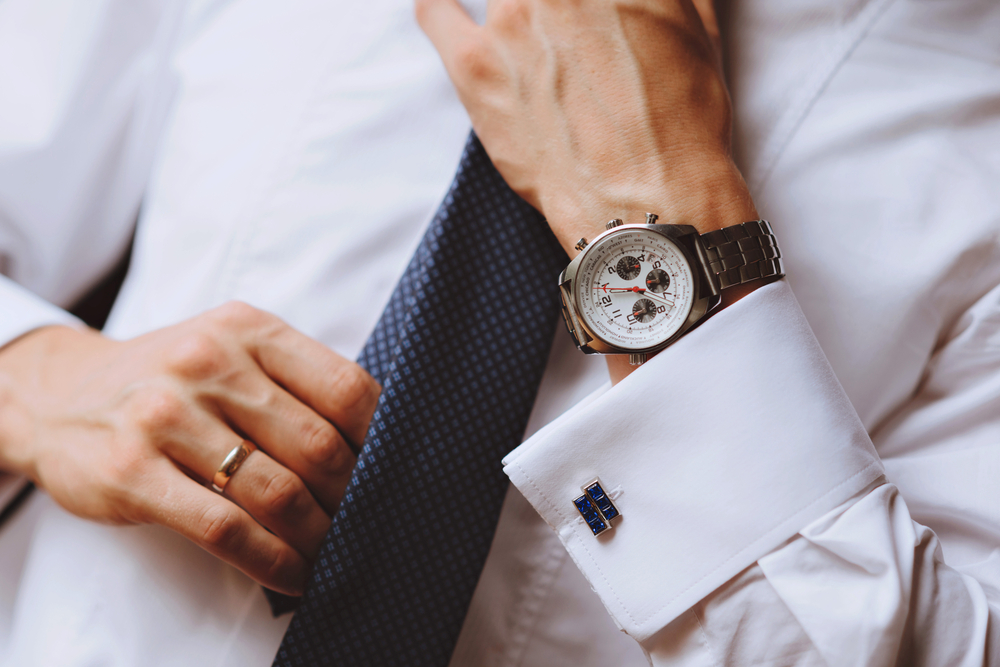 A new study has revealed that wearing a necktie can be can be harmful and potentially dangerous.

Besides agreeing that the tie look neat and professional, much though has never gone into the effects of neckties on men. While it serves no more than mere aesthetics, it could be harming you without you even knowing.

Scientists at Kiel University Hospital recently described that they believe that wearing a tie is the same as “socially desirable strangulation”, according to their study published in New Scientist.

The focus of the study was to investigate how wearing a tie affects blood flow to the brain, and results were surprising.

As part of the study, 30 men were scanned using MRI to measure blood flow to the brain, 15 of which were wearing a tie, while the others weren’t. It was found that those who were wearing neckties were receiving 7.5% less blood to head.

The researchers believe that the decreased blood flow is the result of the tie asserting pressure on the carotid arteries.

Although that 7.5% is not enough to cause any real damage on its own, it could easily cause complications if the person is suffering from high blood pressure, or is a smoker or even just old.

It was also found that ties might be related to higher risks of glaucoma and cataracts, among other conditions.

A study previously published in The British Journal of Ophthalmology said that wearing a tie can restrict the blood flow through the jugular vein as well, which could raise the pressure inside one’s eyes.

Higher intraocular eye pressure is believed to be one of the main causes of glaucoma and cataracts, and might even make pre-existing conditions worse.

Some occasions definitely call for a tie, such as a wedding or a ball, but other times are just not worth it.

Matter of fact, be careful wearing anything that doesn’t feel comfortable, because it could potentially be bad for you. 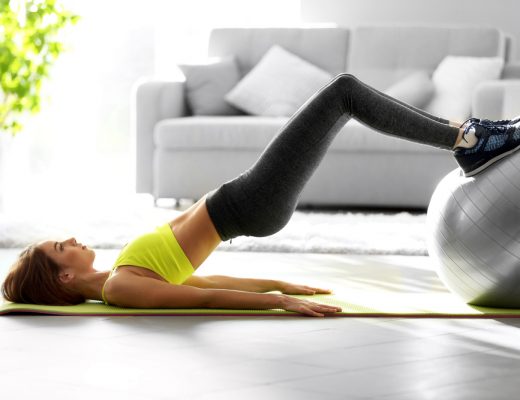 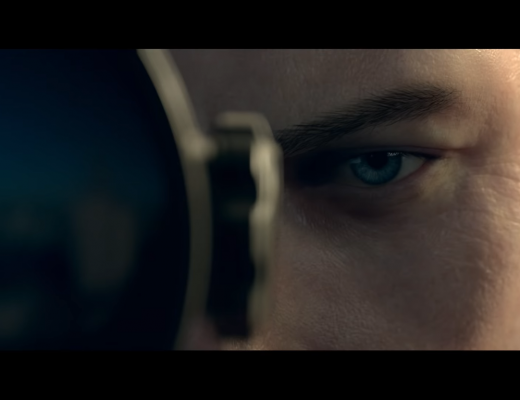