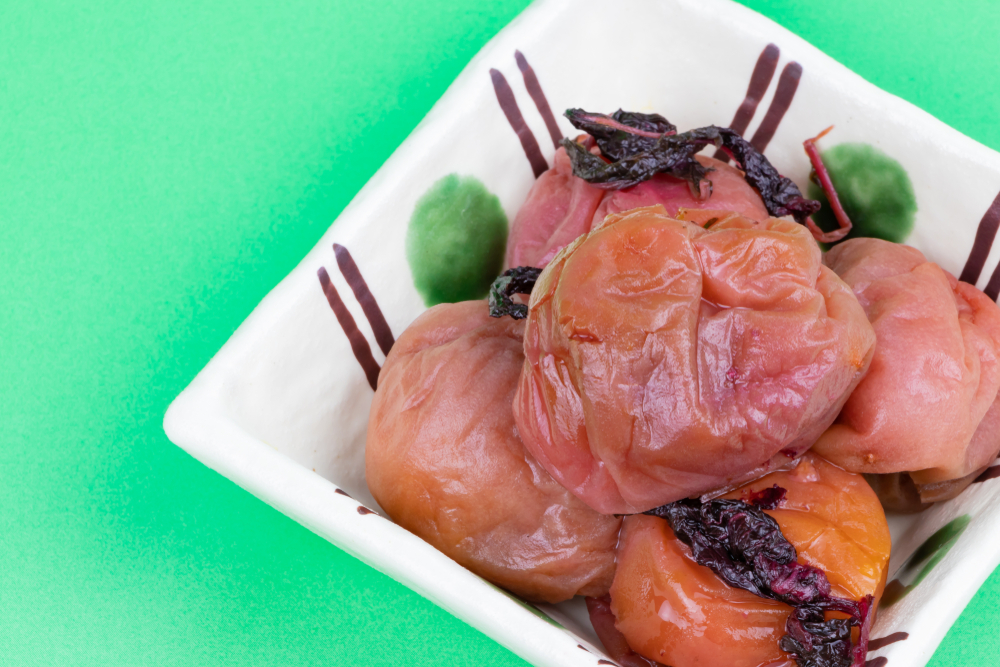 Made from fermented ume plums, the ancient Asian umeboshi paste is the perfect superfood for vegans.

Whoever said that vegans are not allowed to eat something yummy has no idea what their talking about, because they have for sure not tried the Japanese umeboshi, a superfood by all definitions.

Originating in eastern Asia, umeboshi is made from pureed, fermented Japanese ume plum that have a jam-like consistency.

Although jam-like (and made from plums), umeboshi has a rather salty and tangy taste, which has made it a perfect vegan condiment. But it is also used as a main ingredient, as well as in traditional medicine.

The paste is made from unripened ume that are first fermented in salt for two weeks, then in red perilla leaves. After fermentation, they are put in containers where they are left to age.

In Japanese cuisine, umeboshi paste is usually found on top of rice, but the modern vegan has found many ways to use it in the kitchen.

It has been included in vegan versions of lasagne, soups and dressings, as well as in several dishes as a cream cheese substitute.

Aside from being a tasty, umeboshi is a superfood that contains high levels of iron and calcium, and is also a powerful antioxidant.

Studies have shown that the paste can help prevent gastrointestinal inflammation and cancer, and might even protect your heart, as well as your mouth from oral pathogens.

Next time you’re buying groceries, keep an eye out for some umeboshi paste. 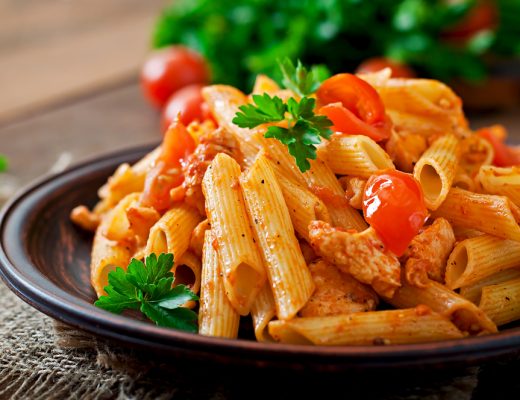 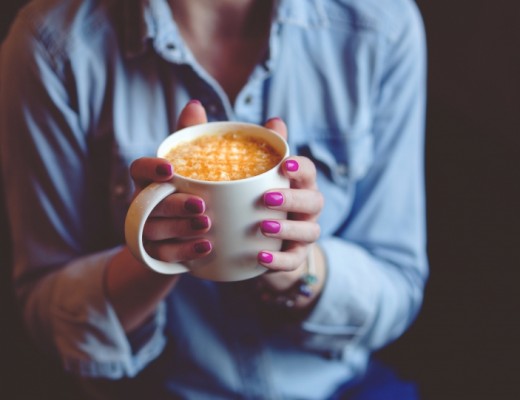 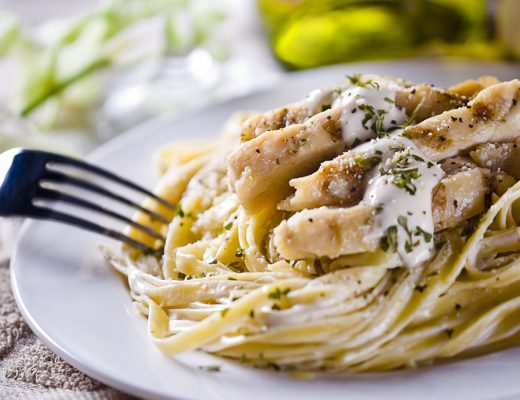