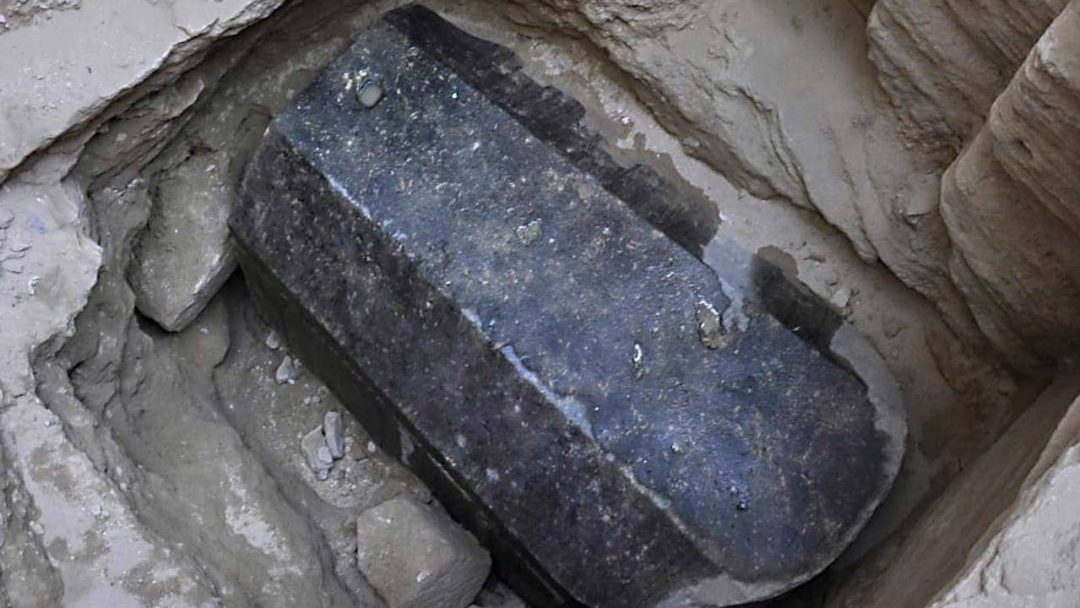 It is the biggest sarcophagus ever discovered, and some experts believe that it contains the remains of Alexander the Great.

A closed 2,000-year-old sarcophagus that is larger than any found before has been unearthed in Alexandria.

For more than two millennia the giant tomb has lied unopened, which is a rare find in Alexandria.

Made out of black granite, the sarcophagus measures 185 cm tall, 265 cm long, and 165 cm wide, and was found buried 5 meters into the ground.

Also inside the tomb, lied a carved alabaster bust of a man’s head, which is most likely a tribute to whoever lies in the coffin. From the looks of it, experts believe that whoever is buried inside the sarcophagus was someone of great importance, maybe even Alexander the Great himself. The sarcophagus and the bust.

Egypt’s Supreme Council of Antiquities says that the crypt is from Ptolemaic period, sometime 323 BC and 30 BC – the time of the death of Cleopatra.

It is called the Ptolemaic period because Alexander the Great was succeeded as ruler of Egypt by his general, Ptolemy of Lagus, who later known as Ptolemy I Soter.

The sarcophagus has not yet been open, but if it proves to be the tomb of one of the greatest generals ever known, it will solve one of history’s greatest mysteries.

He died in a palace in Babylon when he was 32, before which he had asked to have his corpse thrown into the Euphrates river, symbolizing that he had gone to the side of ancient god Ammon.

However, according to one ancient source, Alexander’s generals built him a grand funeral cart to carry his mummified body to a final resting place.

It is said that while on their way to near his birthplace in Macedonia, they were intercepted by Ptolemy in Syria, who confiscated the body and took it to Memphis, Egypt.

The body was then moved to Alexandria, by either Ptolemy or his son Ptolemy II Philadelphus.

But when Ptolemy Philopator became ruler, he wanted all of his predecessors buried together under one roof at a royal mausoleum in the city, so he moved the body again.

Some records say that Emperor Augustus visited the mausoleum to place flowers and a gold crown on dead Alexander’s head, just after Cleopatra died.

However, the locations of the mausoleum and both the Alexandria and Memphis tombs have been forgotten. All attempts to find them have so far failed.

Before opening the sarcophagus, archaeologists will take X-ray images of it to find out what’s inside without damaging it or its contents. 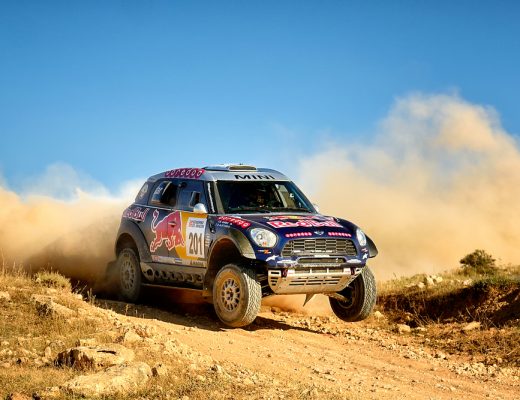 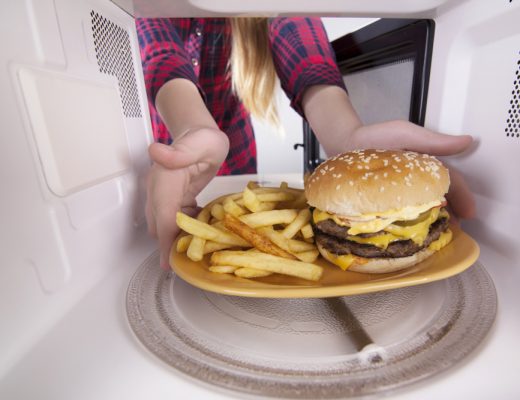