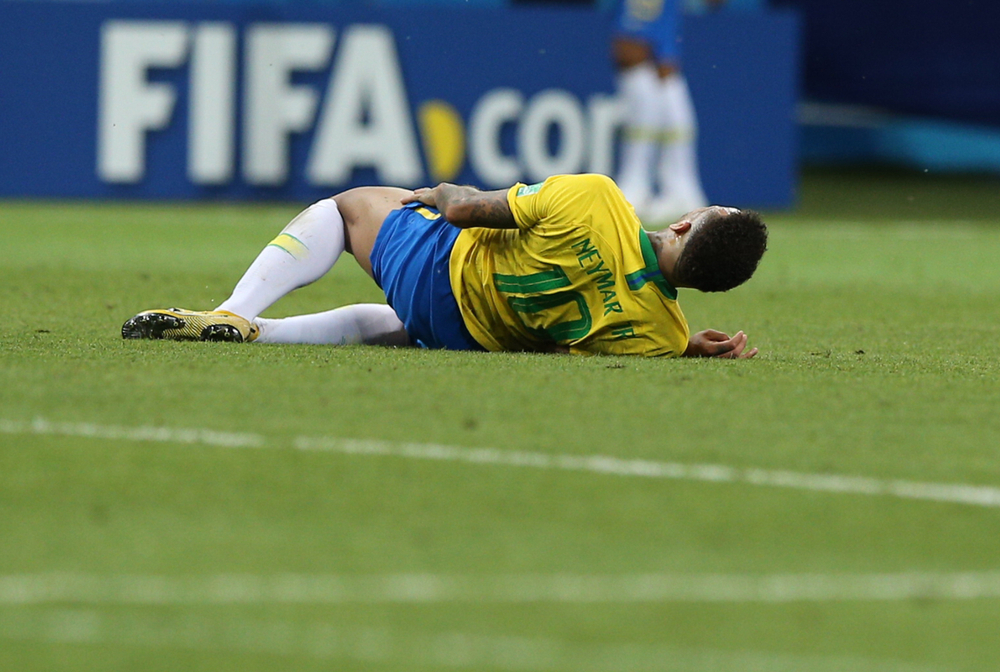 Brazilian football player Neymar Jr has become the joke of the 2018 FIFA World Cup in Russia. This is the #NeymarChallenge.

The #NeymarChallenge, paying tribute to Neymar Jr’s many falls and fake injuries during the 2018 World Cup, is sweeping the internet.

The challenge is simple. Some yells out “Neymar” as loud as they can, and everyone else drops down to the ground and fakes an injury. It’s a little bit like the game “the floor is lava.”

Even Fox Sports Mexico took a swing at the Brazilian superstar.

The game is inspired from the many falls and fake injuries Neymar acted out during his matches in Russia. It is believed that he exaggerated whenever he came in contact with other players so that the referee would grant him penalty kicks.

Instead, he was made fun of and got no penalty kicks. 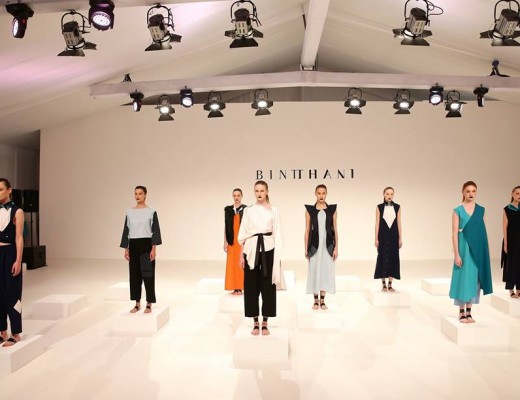 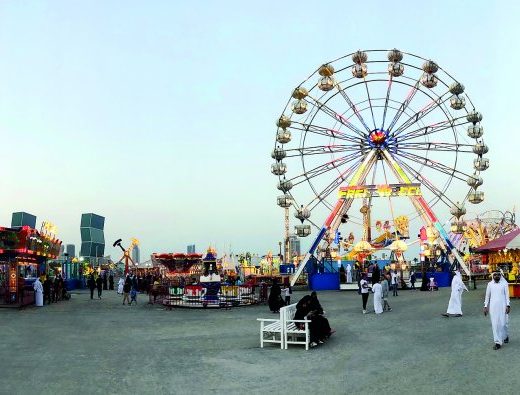 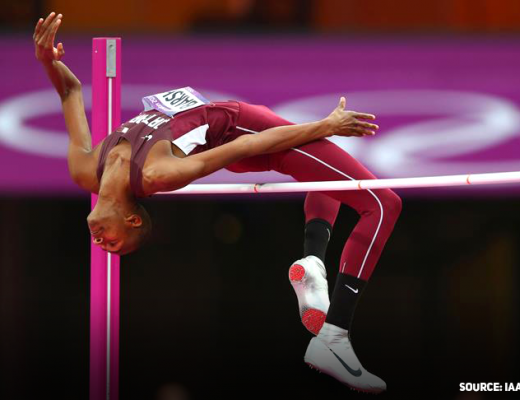