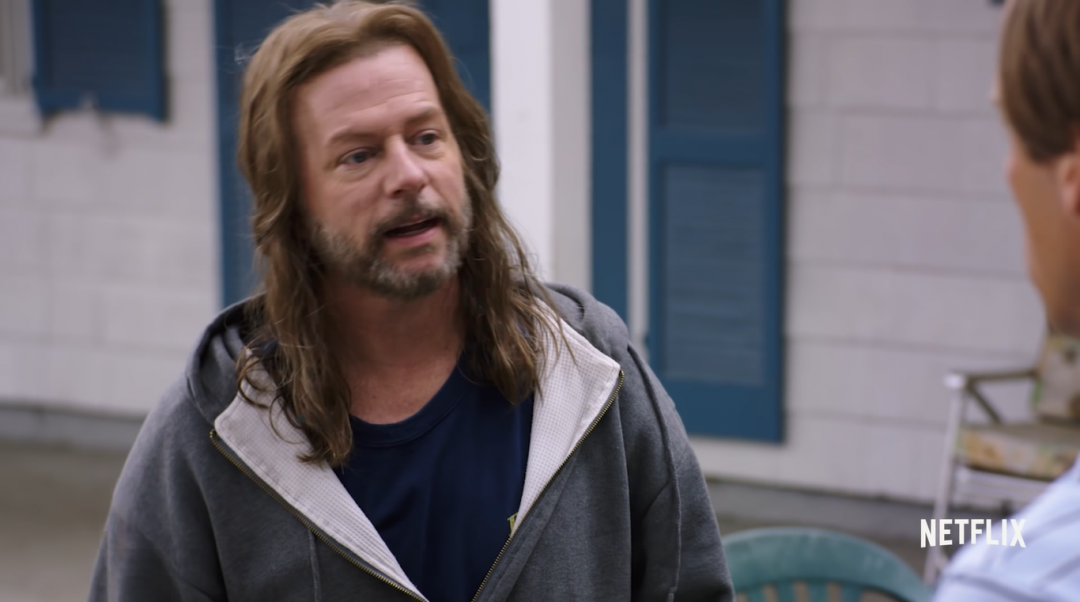 The phrase “my father can beat up your father” has never been this funny. Father of the Year is soon on Netflix.

It is like these roles don’t fit anyone other than David Spade. We saw him in similar roles in Joe Dirt and Dickie Roberts, and now he’s back as a washed-up dead-beat dad in Father of the Year.

Two buddies who are back home for a few weeks just after college get into a drunken debate over whose father would win in a fist fight, and just as any drunken debate, it is taken seriously and gets out of hand. Before they move to New York and take on the real world, Ben and Jerry have to take on their dads.

You can find the movie streaming on Netflix as of July 20. 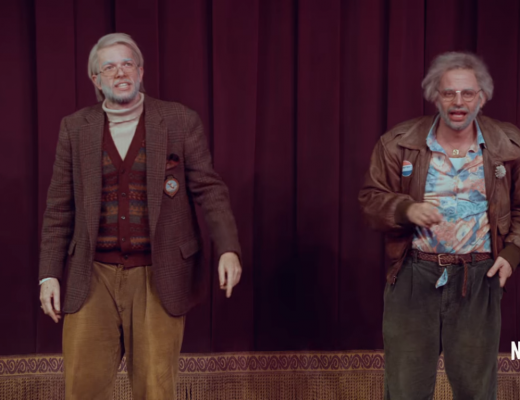 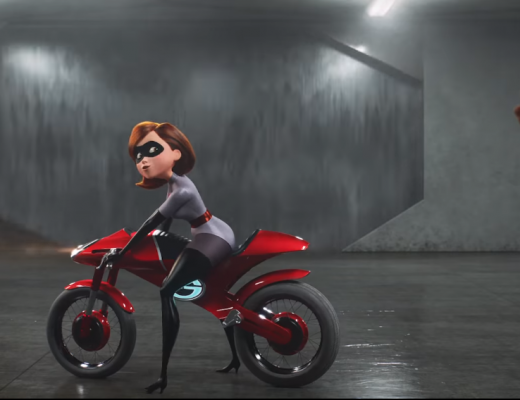 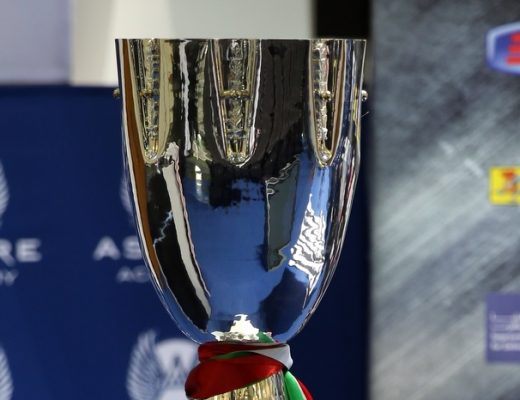