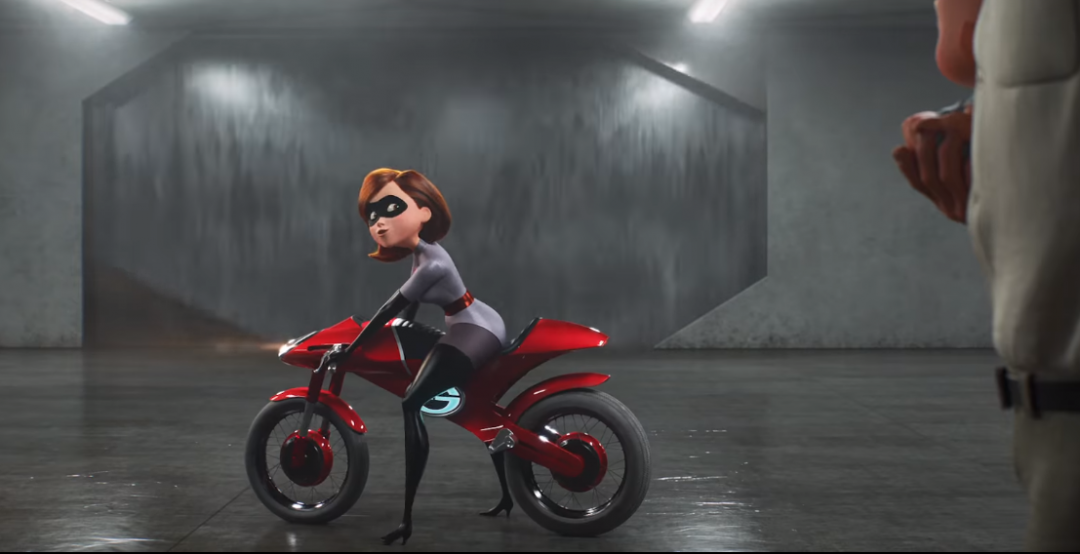 The creator said that he wouldn’t make a new movie unless it was as good or better than the first one, here it comes.

Incredibles 2 is just a few days ago and it’s already one of the biggest movies this summer. Yes we had Wonder Woman, but she’ll never be as empowering to women as Helen Parr / Elastigirl saving the world while having a family.

Great changes has happened to the Parr family since 2004 (when the original was released), but so has the world. In an attempt to put superheroes back under the spotlight, DEVTECH turns to Elastigirl to lead a new generation of feminist heroism.

She’s tough, she’s sexy and she got things under control, but how is Bob doing? Take a look at this trailer for a glimpse.

The Incredibles 2 was animated by Pixar Studios and will be distributed by Disney. It premiered in Los Angeles exactly a week ago, but will be released world wide on Friday, June 15. 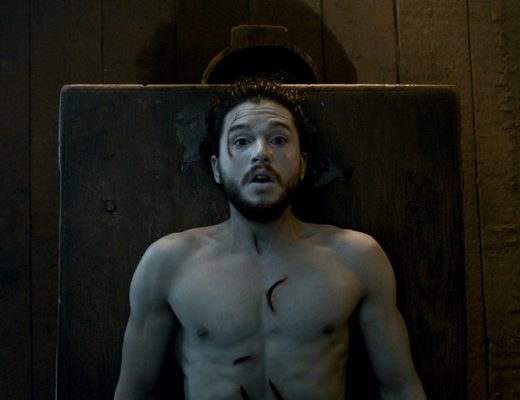 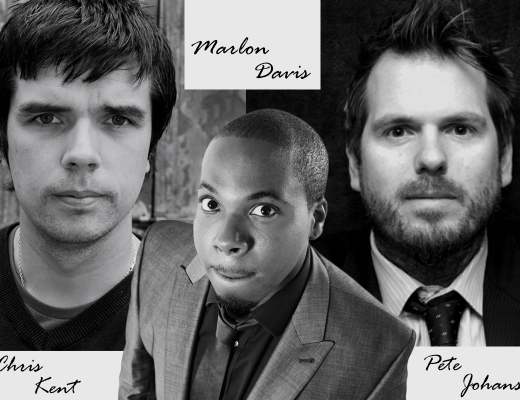 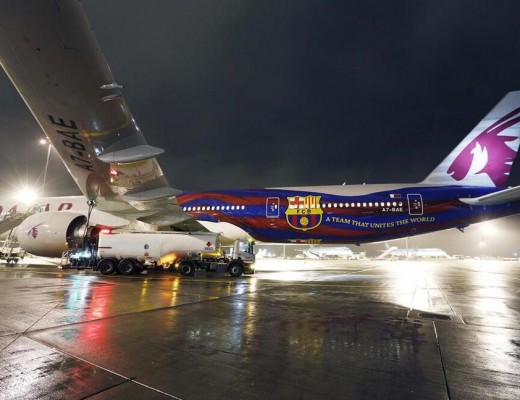