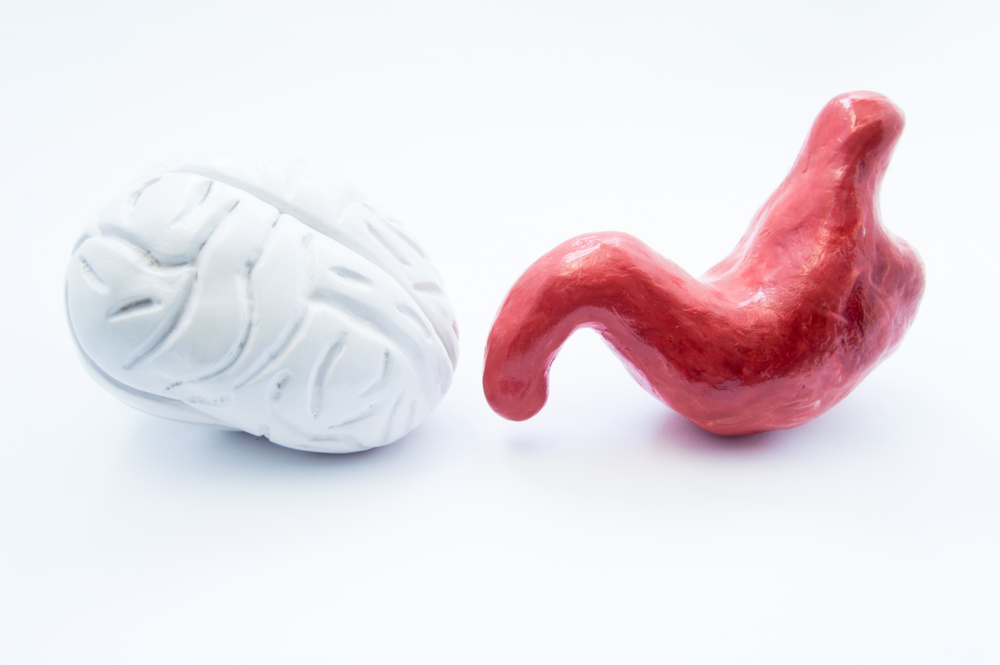 While you believed that everything was happening up in your head, things have also been happening in your gut.

A new study has revealed that along with the one located up in your head, the human body has a second brain located in your gut, and it controls how you poop.

Scientifically known as the enteric nervous system (ENS), the second brain is a mesh-like system of around half a million neurons that are spread across the gastrointestinal tract.

It could change the way we cure #cancerhttps://t.co/whbgtYYvFY #CancerResearch #BreastCancer #Immunology #Medicine

With dozens of different types of chemical signals known as neurotransmitters, it is the largest group of neurons found outside f the brain and is able to almost independently from your central nervous system.

It however does not deal with decision making and consciousness, but instead is limited to dealing with the complex digestion process.

In other words, it regulates your bowel movements and controls how you poop.

By studying the neurons located on the colons of mice, Australian scientists were able to understand more about this mysterious second brain that we had not noticed until now.

As reported in the journal JNeurosci, the researchers noticed “novel pattern of rhythmic coordinated neuronal firing” that controlled the movement of the muscles around the large intestines, causing feces to pump through the mice’s guts.

Such neural activity had not been known before.

While there much more we still need to learn about the second brain, it is believed that it could be responsible for much more than just pooping. The theories stem from the fact that 90 percent of the body’s “feel good” neurotransmitter, serotonin, is produced in the bowels, as well as almost half of all dopamine.

Some scientists even believe that the ENS might have evolved before the one and only brain we always knew about. 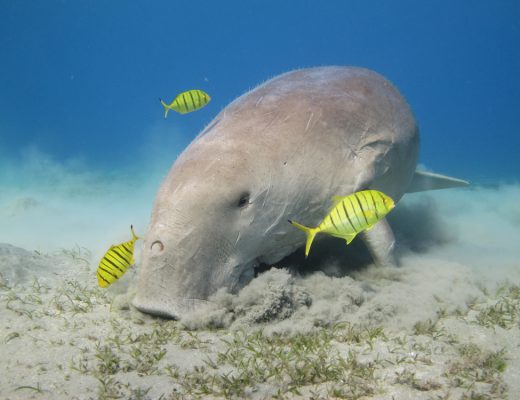 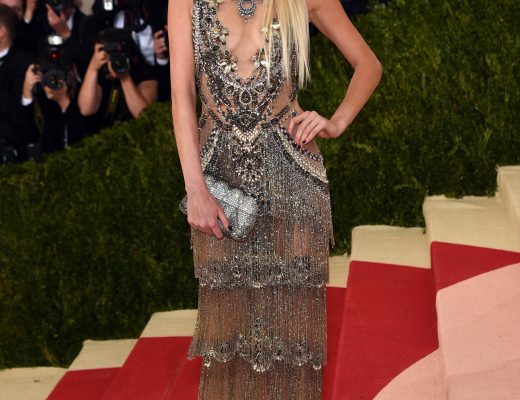 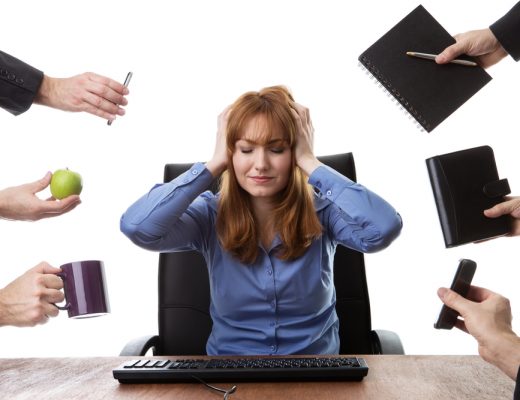