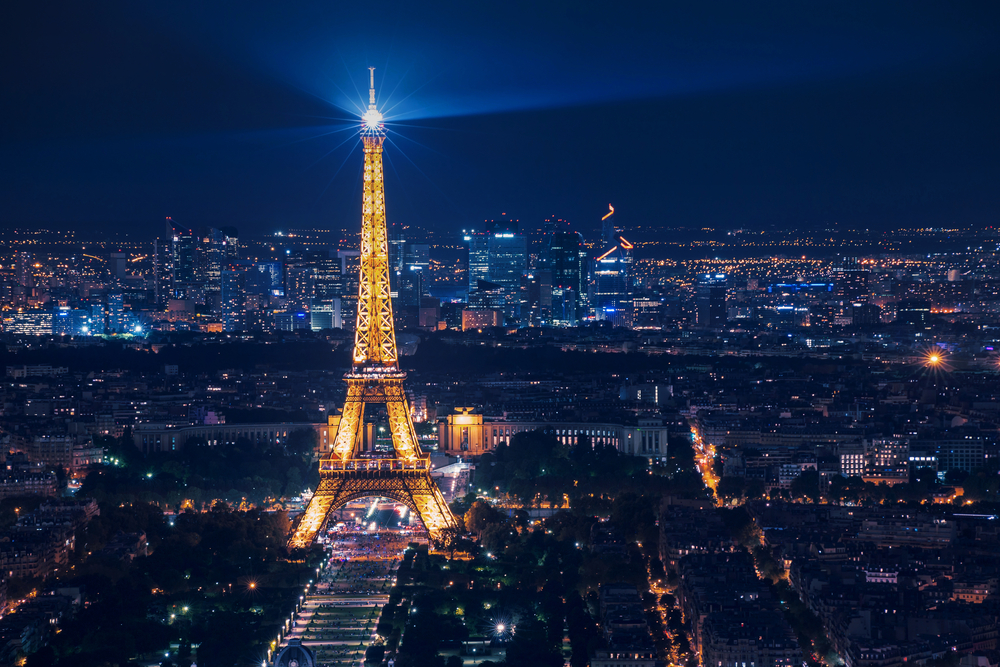 The Eiffel Tower of Paris is one of the world’s most iconic landmarks, but it is illegal to photograph it at night.

Yes, the Eiffel Tower might be one of the most photographer structures in the world, but taking a beautifully lit nighttime photograph of the landmark can land you jail.

Yes, in jail, but only if you take a picture of it at night while it’s lit.

The reason behind this is that the monument is protected by European copyright laws, which states that right remain exclusive to creators until 70 years after theirs death.

Gustave Eiffel, who designed the 324 meter-tall tower, died in 1923, meaning that it has been public domain since 1993. This makes it so that tourists and photographers are free to take as many pictures as they wish by the monument, without getting a surprise visit from Interpol.

However, in 1985, the tower was outfitted with a nighttime lightning and was clad in hundreds of projectors, tens of thousands of lightbulbs and even a beacon. This beautiful display of lights was designed by Pierre Bideau, who is still alive. This means that a lit up Eiffel Tower will become public domain 70 years after Mr. Bideau dies.

But simply taking a picture and sharing a social media would not land you in much trouble. The only way you could be prosecuted for taking a picture of it, is if you were making money out that photograph.

Go to Paris, take as many pictures as you want, just don’t sell them. 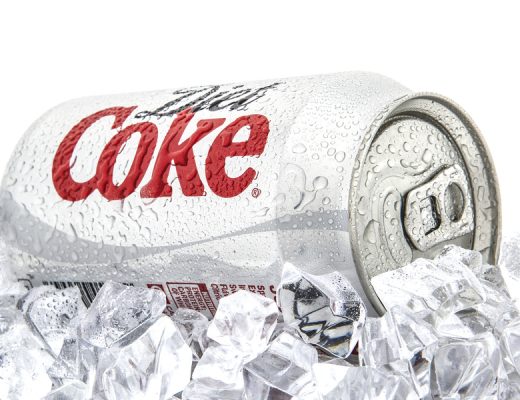 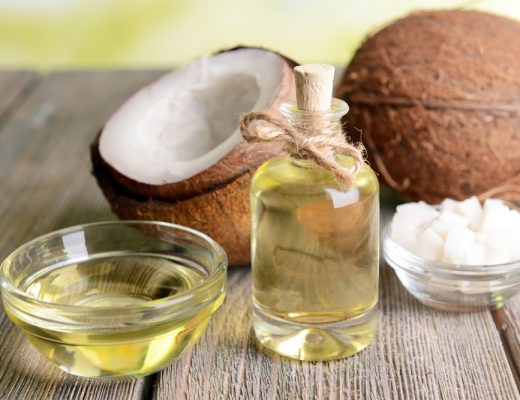