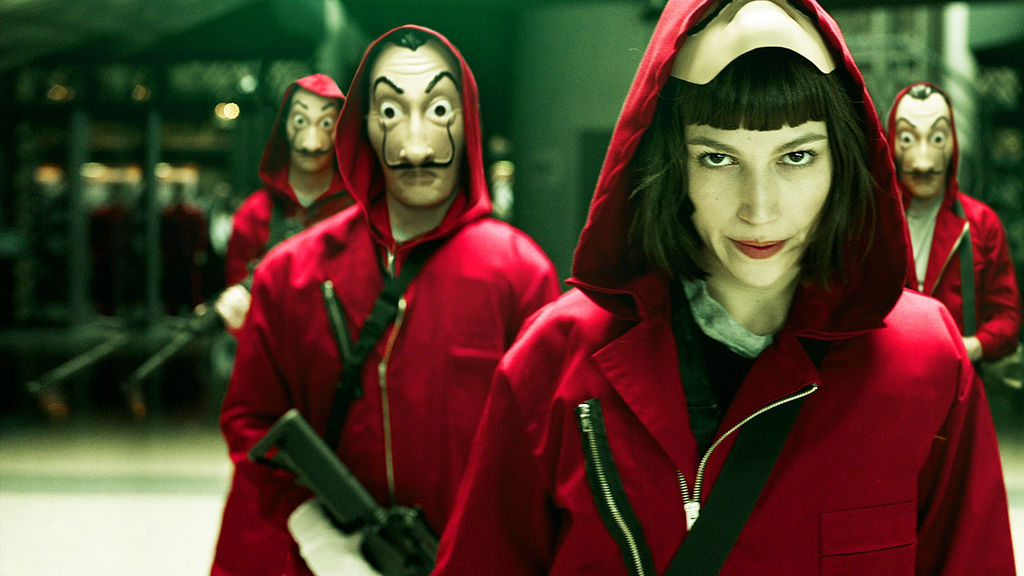 Netflix have announced that they have acquired the rights to produce a third season of the Spanish-language crime drama La Casa de Papel (or Money Heist), after two seasons make international success.

The company announced that it had acquired the rights to film the thirds season of the series on April 18, 2018, and told fans that they should expect a new heist by the Professor sometime in 2019.

“La Casa de Papel (Money Heist) Part 3 (Spain). After the global success of Part 1 and 2 of the Spanish heist sensation, the Professor will develop new heists that will be unveiled in 2019,” a press release said.

Netflix aired the first season of the Money Heist on December 27 of last year, and the second season followed on April 6, 2018. The show quickly became one of their most watched shows.

The plot revolves around the mysterious character known only as The Professor, who is planning and executing the biggest robbery in history.

We recommend you watch, or rewatch, the series while you wait for the third season. 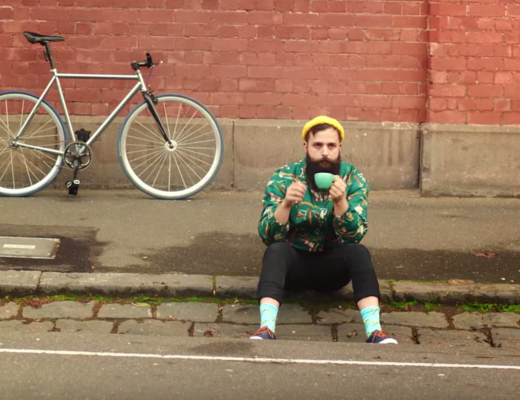 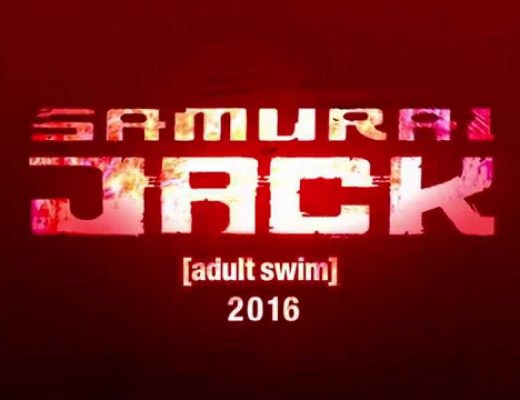 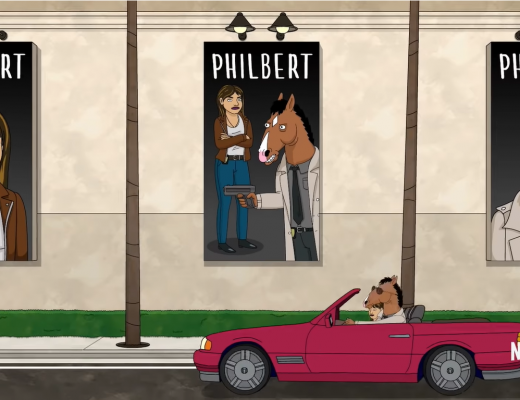