On April 26, 1986, the world’s worst nuclear disaster happened when a reaction at the Chernobyl Power Plant exploded.

On the morning of April 26, 1986, the crew of reactor number four at the Chernobyl Power Plant in Soviet Ukraine switched off the safety system to test the turbine. A sudden surge in power output cause the reactor to blow, generating an explosion close to 500 nuclear bombs. The main control board at the Chernobyl Nuclear Power Plant

While as many as 8.4 million people living in Belarus, Ukraine and Russia were exposed to dangerous radiation, more than 400,000 living in areas around the site had to be relocated in a hurry.

With no time to pack, the towns around Chernobyl were left as they were on that morning, and have remained untouched by humans since. Tall buildings left to rot after the incident

The explosion sprayed 190 tons of radioactive debris into the air, making the area uninhabitable for the next 20,000 years.

Over the next 15 days, more than half a million military men and volunteers battled the flames of the reactor to put out the fire the explosion caused. Thirty-one of them died from radiation sickness in the following days. A 2005 concluded that more than 4,000 people had died from exposure to radiation afterwards.

However, the plant was shut down completely. One of the reactors at the plant continued running until the year 2000. Today, the site has become a popular tourist destination to those who are looking for something darker than a tropical beach or romantic scenery.

Witnesses have said that vegetation has covered houses, buildings, and even cars and shops, while others have reported seeing over-sized wolves and other beasts. 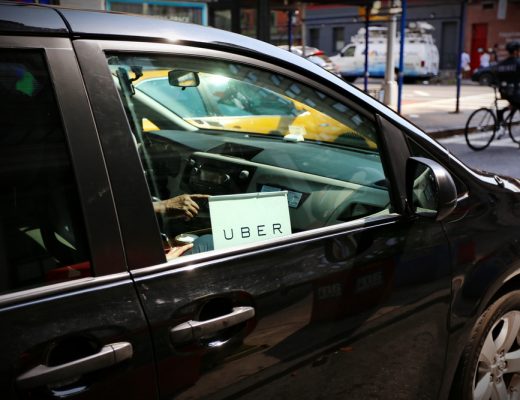