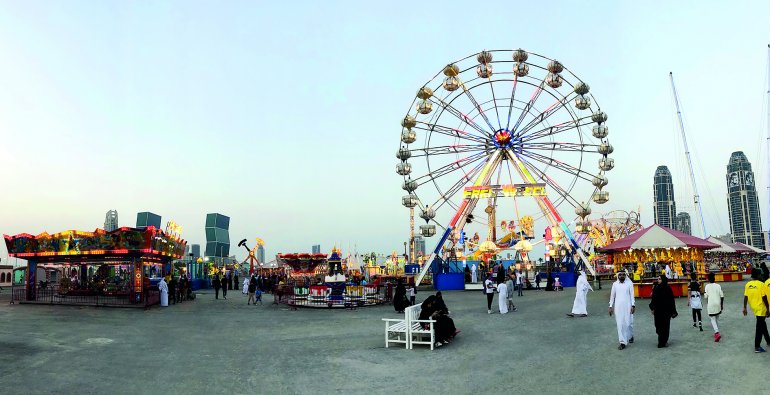 Make sure to visit Entertainment World Village, the largest open-air amusement park in Qatar, while you can.

Opened just earlier this month, the Entertainment World Village, Doha’s largest amusement park, will remain open until May 12. Maybe it isn’t remaining open for as long as we’d like, but at least we have time to enjoy it.

Located on Al Qutaifiya Beach, right between Diplomatic Club and The Pearl, the amusement park includes a wide range of games and rides for all ages.

From among more than 30 different rides, the most popular have shown to be Reverse Bungee, the roller coaster, G-Force Bomber, as well as a giant Ferris wheel that gives you the opportunity to experience a 360 degree view of Doha.

The amusement park also has several shows scheduled to perform, many of which have achieved several international awards for outstanding performances.

The smaller attendees can enjoy hopping around in the bouncy castle, while the older visitors could challenge each others over a game of paintball or take a chill ride in doughnut boat.

It's not as scary as it sounds, give it a tryhttps://t.co/SKbE4cQJBy #Dermaplaning #SkinCare #Facial #Beauty

Around the park are more than 30 kiosks and food stands where visitors could get a bite to eat or a sweet snack.

The park opens from Saturdays to Wednesdays, starting 4 pm until 11 pm, from 4 pm until 1 am on Thursdays and Fridays.

Entering the park will cost QAR15 per person, while the price to hop on rides varies between QAR10 and QAR75.

Don’t worry about parking, for their parking facilities are big enough to fit 200 cars. 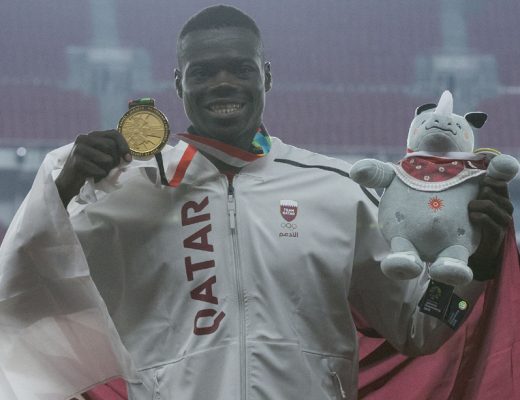 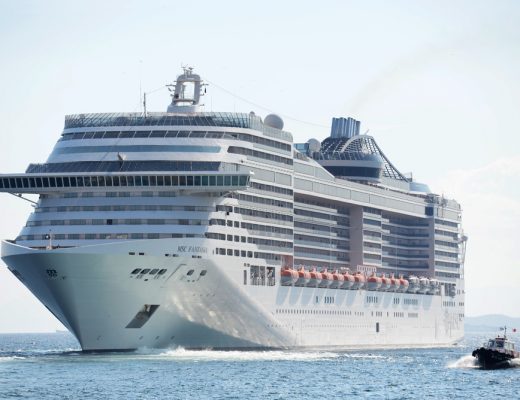