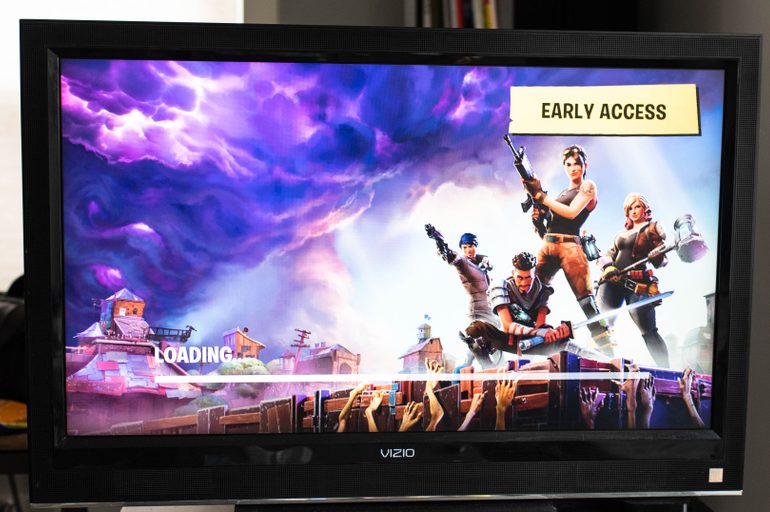 You might be playing it, or at least have heard of it, Fortnite Battle Royale is the game of all games.

If you’re not playing Fortnite Battle Royale already, then what are you doing with your life? It is today’s most thrilling and fun, free game to play, and its on smartphones, consoles and PC.

Fortnite Battle Royale is a free-to-play battle royale game developed and published by Epic Games. And unlike other shooter games, it has a simple mission, survival.

After the loadout screen, you can choose which game mode you want to play – basically if you want to ride solo or with a crew. Then you proceed to the game.

Since each and every player start out exactly the same, there’s not much more you can do in the lobby except chat or check scores.

Then, there’s a small limbo period where you’re just running around waiting for the rest of 100 spots to fill up with players.

Once all players are in, all 100 of you get put on a flying bus that’s drifting over and island. Pick where you want to land, jump, and then glide there.

Once you hit the ground, it’s game on!

All 100 players have to fight for survival – with the last man/woman standing winning the campaign. However, there’s no rules to what means you use, or how you play – as long as you survive.

Scattered across the island are houses, barns and small buildings, in which you can find weapons, armour or medicine, as well as other surprises.

Now 100 hundred people across an entire island is a small number for such a large space, good thing that it is shrinking.

Every few minutes, “the storm” closes in on you, making the map smaller, trapping players close to each other.

Kills mean nothing (expect a score of kills), they won’t really get you anything. Build yourself a small fortress and try to survive. There can only be one winner in the end. 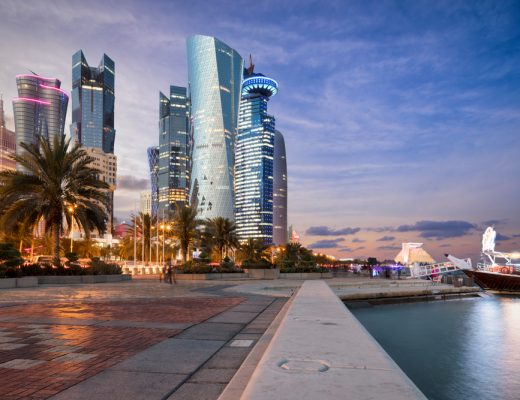 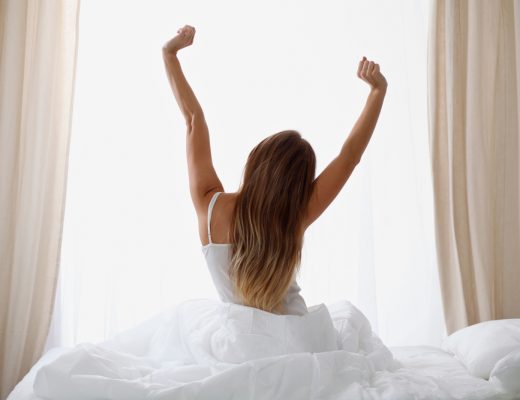 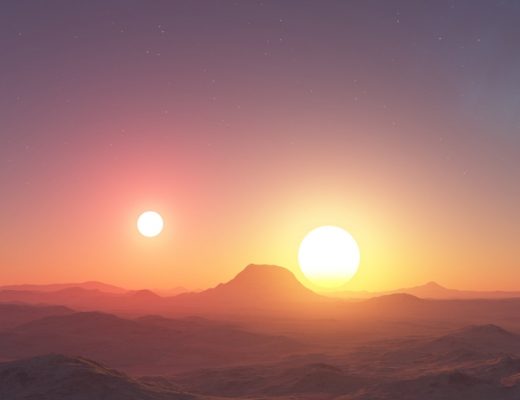