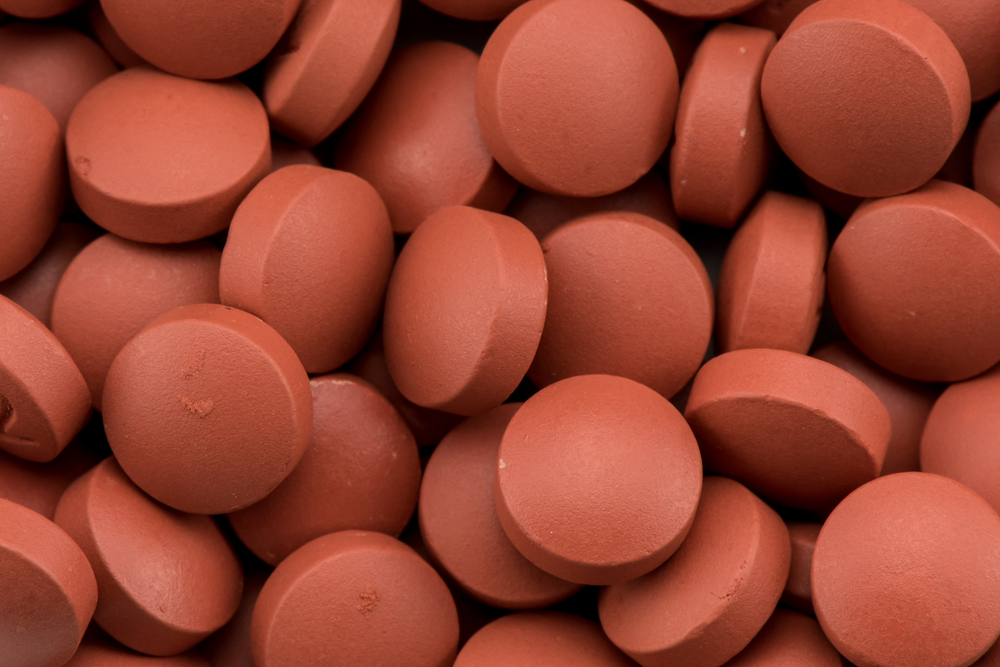 A study has shown that people use ibuprofen and other nonsteroidal anti-inflammatory (NSAID) meds more than is safe.

Since most variants of ibuprofen and NSAID medicines can be bought over the counter, it’s easy to overdose and seriously harm yourself.

Specialists suggest that ibuprofen and NSAID should be taken only three times a day, a limit that most users don’t abide by.

“NSAIDs are among the most commonly used medicines in the US and worldwide,” Dr. David Kaufman of Boston University, who led the study, told the New York Post.

Out of 1,326 the people who were included in the study published in Pharmacoepidemiology and Drug Safety, 15 percent showed to exceed the daily dose recommendation.

“These drugs can have serious side effects, including gastrointestinal bleeding and heart attacks and are often taken without medical oversight because many products are available over-the-counter,” Kaufman said.

The study subjects reported on their ibuprofen intake through an online medication diary every day for a week. It was found that 87 percent of them where using over-the-counter medication they had bought without consulting a physician.

Also, while 16 percent of the participants reported taking ibuprofen daily during the week, 55 percent said that they had been taking it for at least three days.

More shockingly, 37 percent of them admitted to taking at least one other variant of NSAID during the week, most commonly aspirin.

“The attitude that users can choose their own dose regardless of label directions, along with poor knowledge of dosing limits, is associated with exceeding the daily limit,” says Kaufman.

Regardless of how well you believe that you understand how your medication works, it’s always best to consult your physician and follow prescriptions. If you don’t, you can end up seriously hurting yourself. 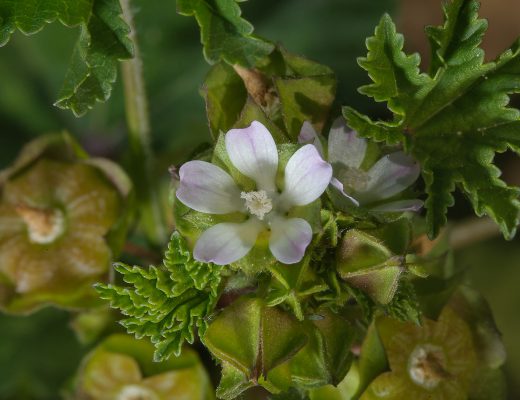 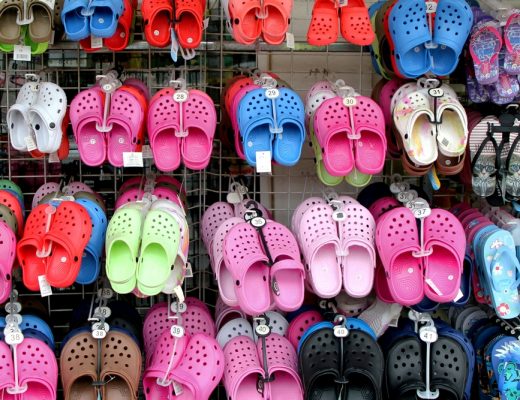 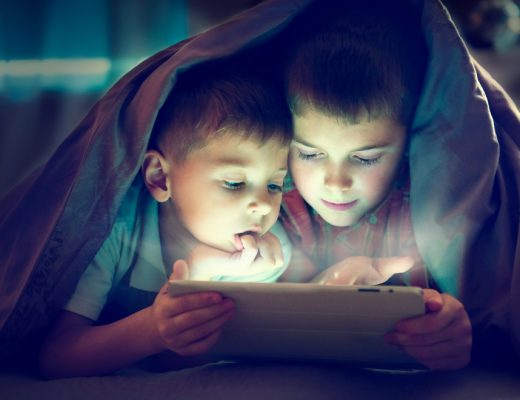