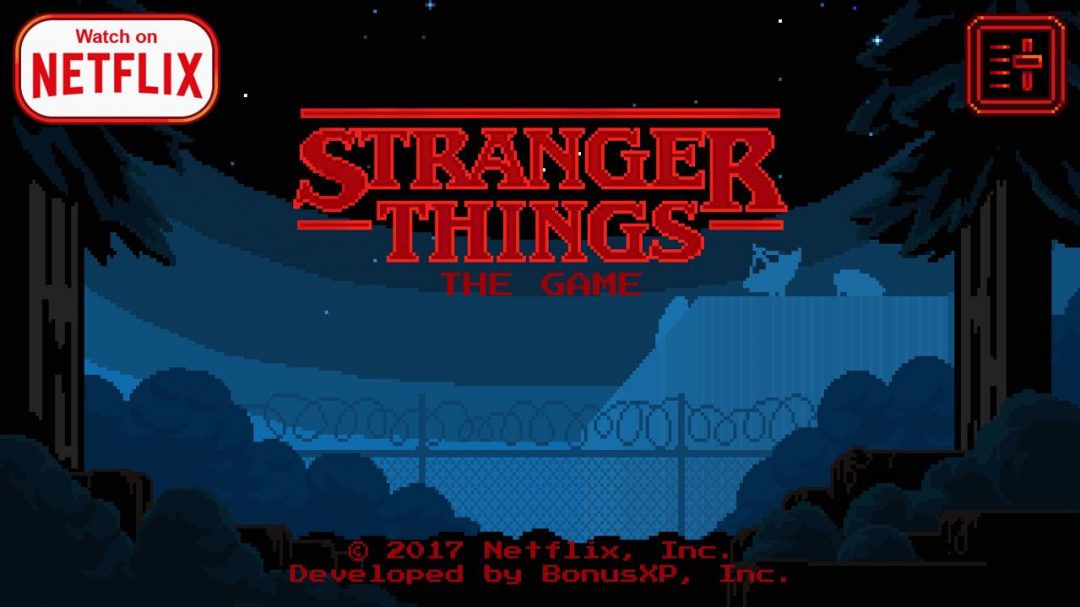 Having the itch for some retro video games? Netflix bring the ultimate 80s gaming experience with Stranger Things: The Game

Season 2 of Stranger Things gave us some 80s fever and the lust to travel back in time and re-explore the world we lived in before the internet. While you’re waiting for season 3, help the party escape Hawkins National Laboratory and the Shadow Monster in Stranger Things: The Game. The game’s pixel art graphics will remind you of the 80s’, which is perfect since it’s when the game takes place.

You start of as sheriff Jim Hopper and your mission is to search for the lost children all over Hawkins – even the upsidedown. Each child you save is then added to the characters you can play as. If you ever played any of the early pokemon games for gameboy color or Zelda, you’ll pick up on the game quickly and be off fighting demogorgons in not time.

The game was co-developed by BonusXP, Inc. and Netflix, and is currently available for Android and iOS. With more than 3 million download the first week it was released, in October, the game has achieved the same success as the series. It has a 4.8/5 rating on Google Play based on more than 250,000 users, and 4.9/5 on the App Store.

Have a look and judge for yourself! 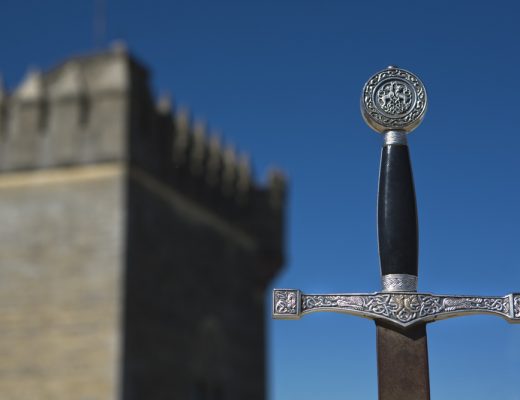 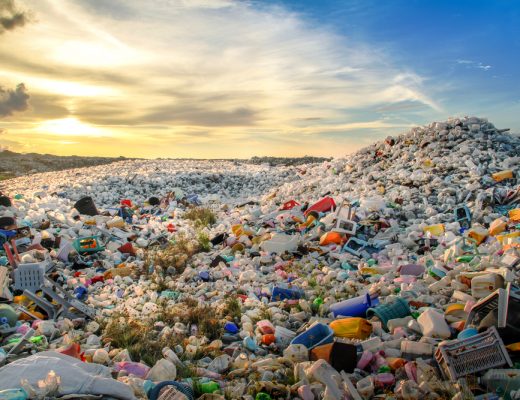 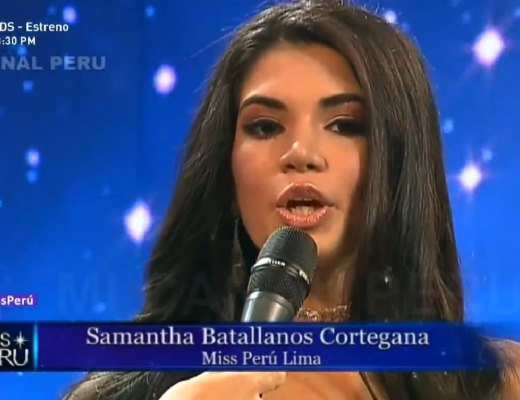