Nestlé Japan has teamed up with Barry Callebaut to bring exclusive ruby Kitkat to the popular KitKat Chocolatory.

Barry Callebaut made headlines last year when they announced that their latest creation was ruby chocolate, an addition to dark, milk and white chocolate. Today, Nestle has commercialized the innovation and created ruby KitKat.

Ruby KitKat will be available as of today, Friday, January 19, at seven permanent KitKat Chocolatory stores in Japan and Korea, as well as 80 seasonal stores in Japan. However, they will also be available to purchase online, which is a good thing if you live outside of Japan or Korea.

Made from the pink cocoa bean, ruby chocolate is the biggest chocolate innovation since the creation of white chocolate in the 1930s, and the first new natural chocolate color since. It was created by the esteemed Swiss chocolatier Barry Callebaut, who premiered it last September. Ruby KitKat sticks will be part of the company’s Valentine campaign this year, and will be included in the new Sublime Ruby collection created by master patissier Yasumasa Takagi.

Nestlé Japan are known for their innovative KitKat flavors. In the past they have created chocolate bars that taste like blueberry cheesecake, edamame, Okinawan sweet potato and corn. 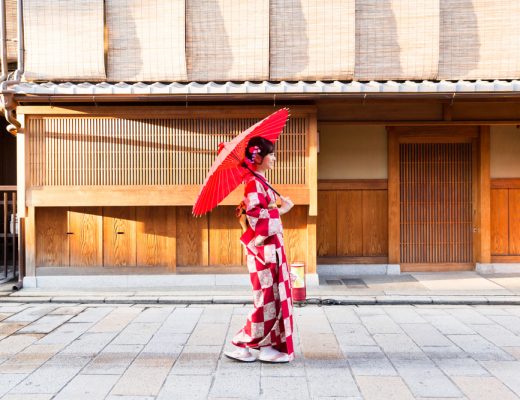 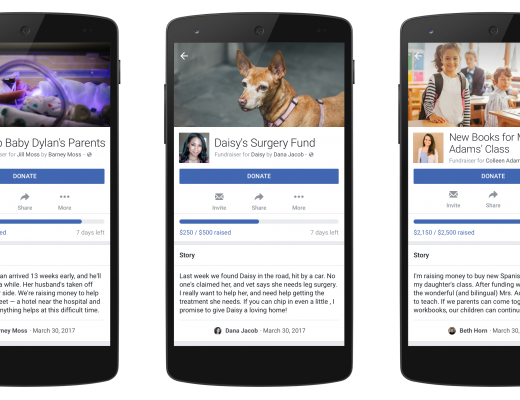 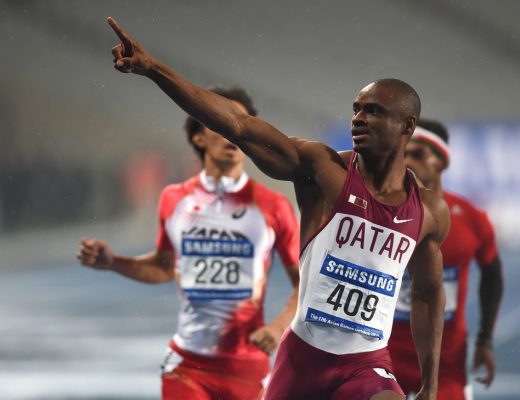