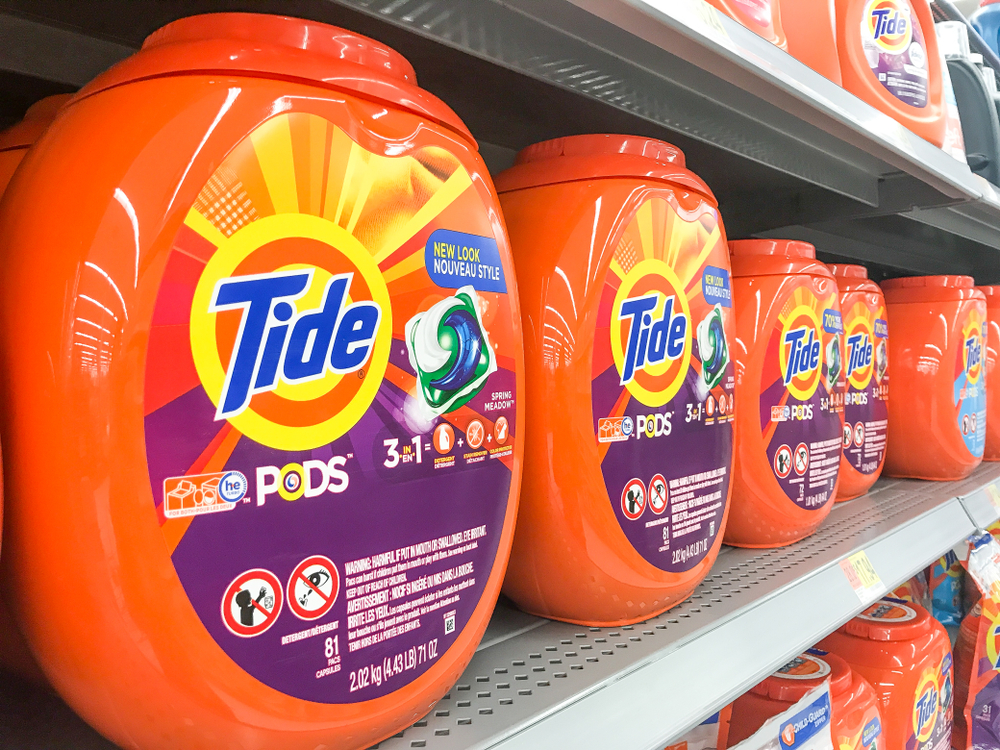 There’s a new global YouTube trend that is known as the Tide Pod Challenge, and it’s dangerous in every way possible.

How many times did you think that you were able to do something because someone on YouTube did? Well this is not one of those times. The Tide Pod Challenge is a serious health hazard that could lead to death.

The alarming new trend involves teenagers eating Tide detergent capsules while filming it and uploading the video on YouTube. Laundry detergent pods similar to the ones being eaten for the challenge.

The site has been working on removing all of the Tide Pod Challenge videos, but some of them are reaching as many as 100,000 views before being removed.

Despite their relatively tiny size, the Tide pods are in fact extremely toxic. They substances such as ethanol, polymers and hydrogen peroxide, which can result in nausea, diarrhea, choking, vomiting, breathing problems and even death.

The first video mentioning the Tide Pod Challenge on YouTube dates back to June 2014, but it only started gaining popularity by the end of 2017.

What should Tide PODs be used for? DOING LAUNDRY. Nothing else.

Eating a Tide POD is a BAD IDEA, and we asked our friend @robgronkowski to help explain. pic.twitter.com/0JnFdhnsWZ

Tide even had to clarify that people should not eat and use them for “DOING LAUNDRY. Nothing else.”

Even if you have a dirty mouth, chewing down on detergent is a bad idea! 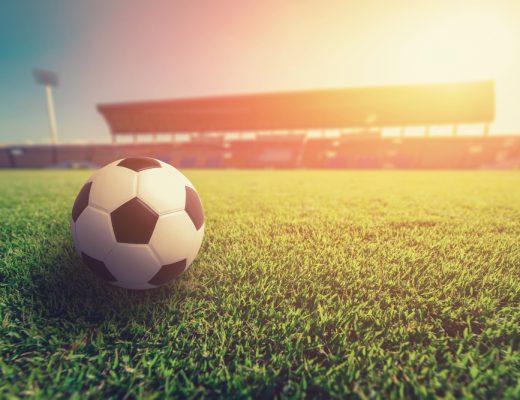 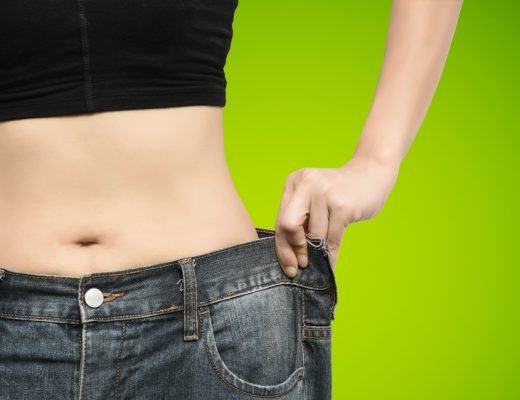 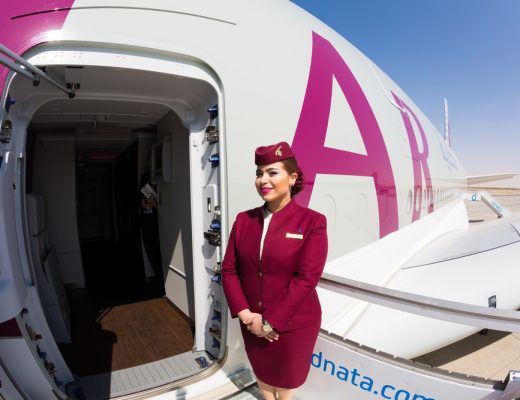