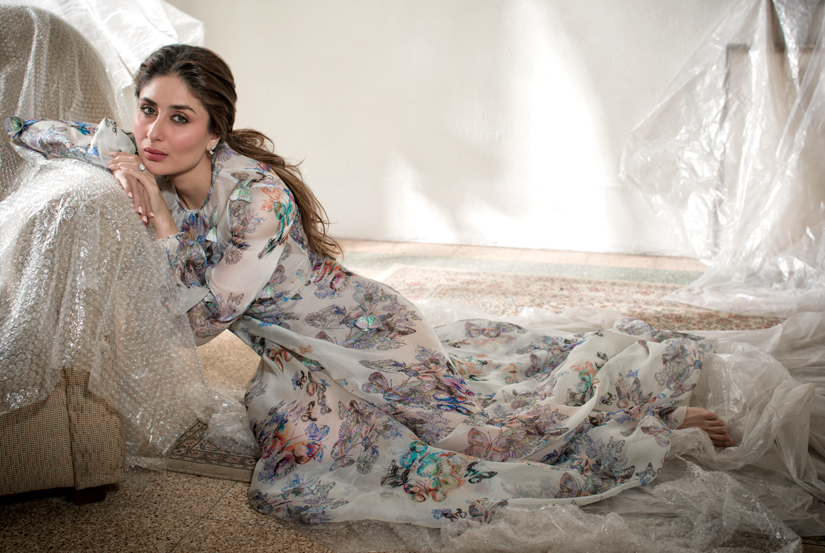 TalentResources, the organizers of the Bollywood Fashion Week, announced that the “Queen of Bollywood Kareena Kapoor” will the show’s special celebrity guest through Instagram.

Witness the most magical Bollywood Fashion Show with the Queen of Bollywood Kareena Kapoor walking the ramp on 17th January 2018 at Mondrian Doha. Free Entry, To Register please follow the link https://www.talentresources.org/fashion-show-registration

Fans will get the opportunity to see the sensational Khan walk down the ramp at Mondrian Doha in West Bay.

The Bollywood Fashion Week is part of Shop Qatar 2018, and will bring the iconic Bollywood designers Manish Malhotra, Vikram Phandis and Archana Kochar to showcase their latest designs.

Fashion week will start on January 17, with the red carpet opening at 6 PM, followed by a runway show at 7 PM.

Seats are free and will be provided on a first-come-first-served basis. You can register for seats on the organizers’ website.

Born in 1980, Kareena Kapoor is the daughter of popular Indian actors Randhir Kapoor and Babita. She is also the wife of actor Saif Ali Khan, with whom she has a son, and the younger sister of actress Karisma Kapoor.

Throughout her career she has appeared in several blockbusters and is regarded to as one of Bollywood’s most popular and highest-paid actresses. 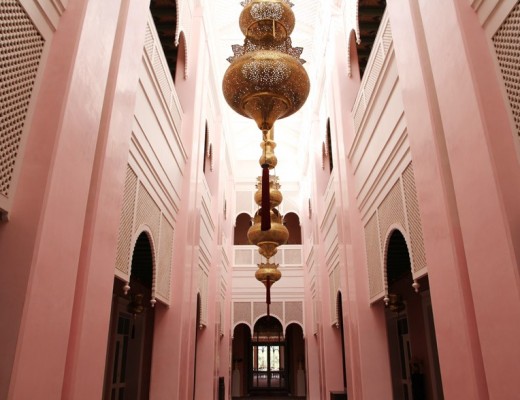 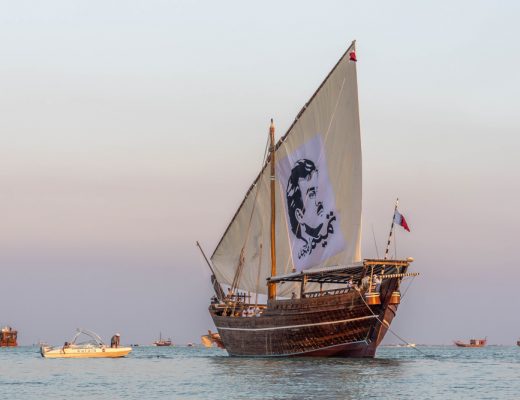 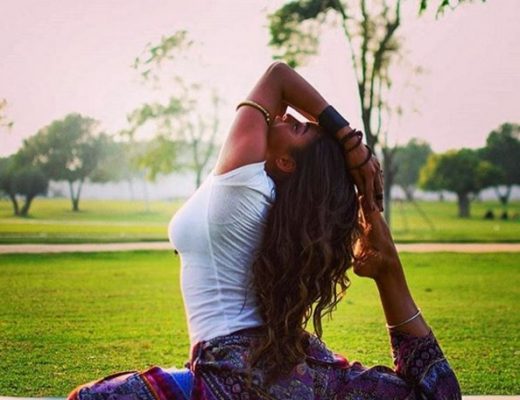