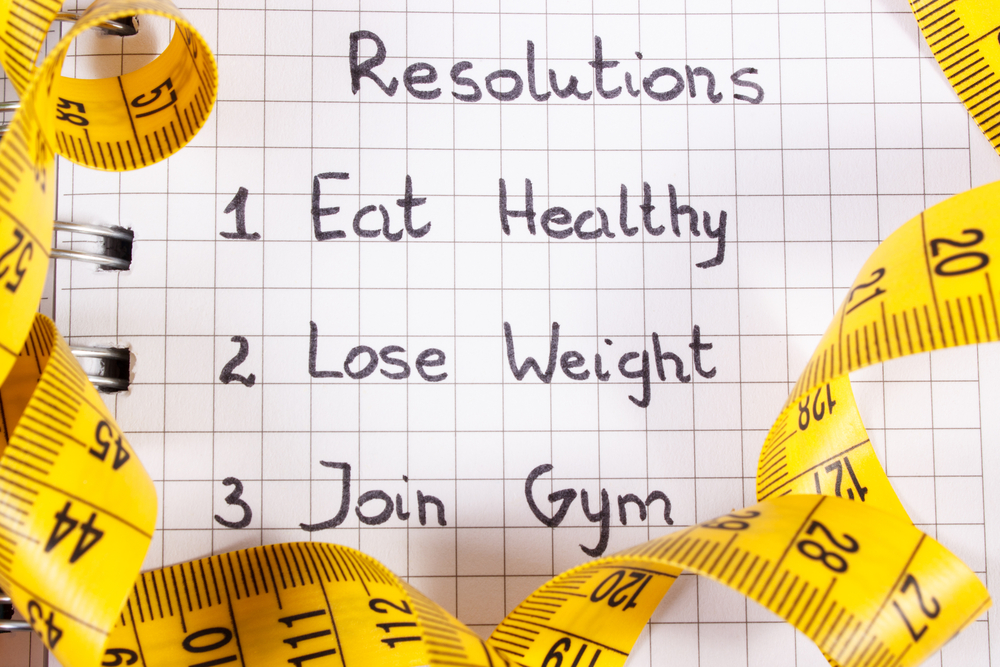 It’s that time of the year again. These are some of the most popular new year resolutions (also the most commonly broken ones).

Each year, before the clock strikes midnight on December 31, people make themselves a new year resolution, a promise to themselves to make a change in the year to come. however, the most things people vow to do tend to also be the most vows people break.

Spend more time with loved ones

If it happens that you took this resolution, it means that you really miss the people you love. But this could be only because you’re overwhelmed with the festivities and want to share those moments with people close to you.

This is one of the most broken new year resolutions people make. Saying that you will lose weight is a lot easier than actually doing it. The trick is to keep that same enthusiasm and energy throughout the year and doing more than saying.

Just like losing weight, getting into shape is a very popular new year resolution, and alike, it is one people break even though they make it year after year. Don’t say that you will start gym next week, head down there right away and get your fitness on.

This vow is not limited to new year’s, but something almost every smoker says at least once a week. Cigarettes might be one of the hardest addictions to quit, but it has been done. All it needs is the right mindset and willpower.

Sadly, the reality is that each and everyone of us would save our money if it was as easy as saying it. Unforeseen expenses and emergencies cut right through your savings, and there’s not much to save if you’re living paycheck to paycheck anyway. However, a bit of planning and budgeting could take you a long way. 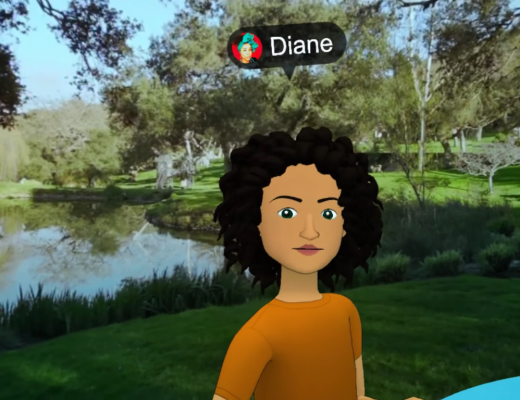 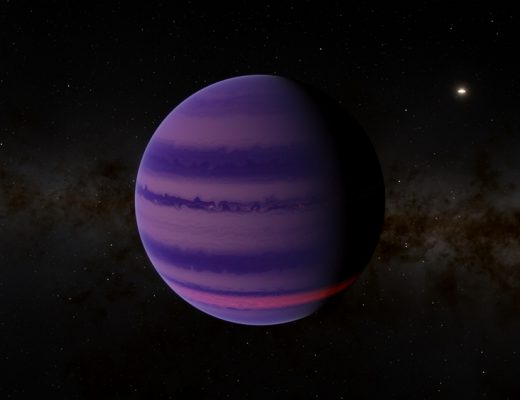 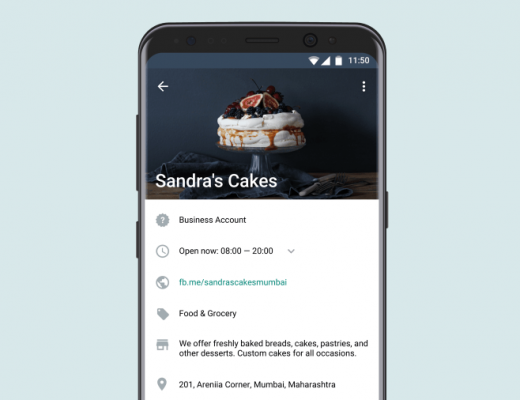