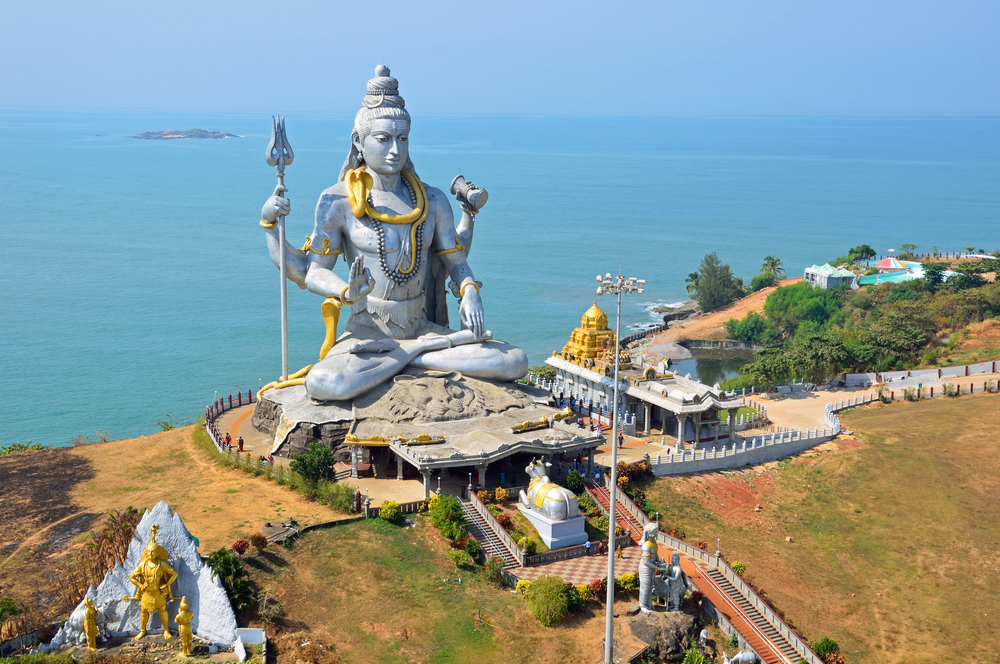 Studies believe that they will soon compete with China to become the world’s largest population.

There are so many things that make India as magical as it is. It is one of the most diverse countries in the world, incorporating many religions and cultures within its borders. Here are some amazing facts about India:

They are the largest English-speaking population While some 20 languages are accepted by government, India’s two main languages are Hindi and English. They also have more than 1,650 different dialects throughout the country. North Sentinel Island, in the Bay of Bengal, is home to an indigenous tribe that have been left virtually untouched by modern civilization. Although 80% of the Indian population practices Hinduism, the country also includes large populations following different major religions. Some of them are Christianity, Judaism, Buddhism, Jainism, Sikhism, Islam and many others. India is a vegetarian majority since traditional Hindu practices restrict the consumption of meat. Almost 60% of the people of India are vegetarians, giving the country the world lowest meat consumption per capita rate in the world.

It is very polluted A downside to living in India is the pollution. In big cities such as Delhi and Mumbai, breathing the air for one day is equivalent of smoking 100 cigarettes.

Mustaches are a big thing If you’re a fan of Bollywood films then you might have noticed that many police officers grow mustaches. This might be because the government pays them extra if the have one. It is no secret that cows are sacred in India, but it is little known that each cow in West Bengal has a photo ID which should be with them at all times. 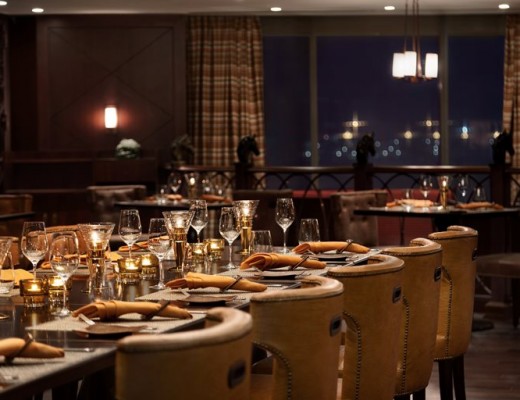 Fuego: A Taste Of Argentina In The Heart Of Doha 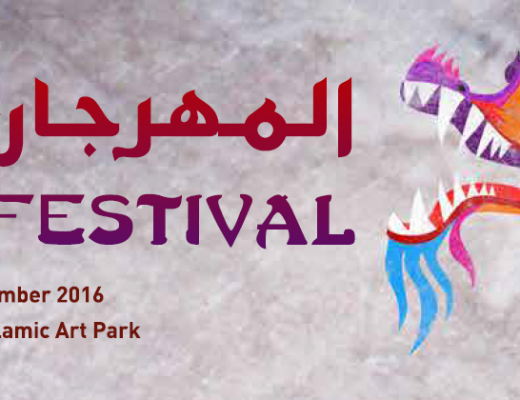 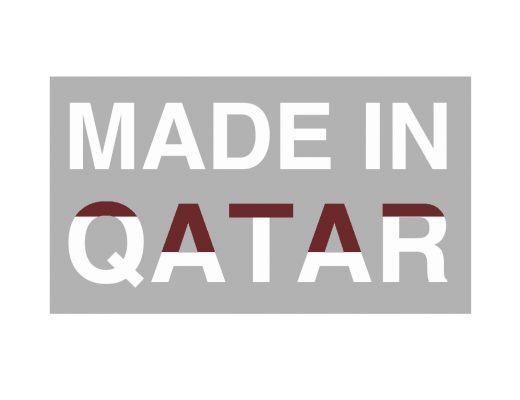