In a galaxy not so far away, Nasa has discovered Kepler-90, a star with 8 planets around it – just like ours.

Nasa has found a complete solar system similar to ours with the help of the drifting Kepler space telescope. Solar system Kepler-90 has a sun very much like our own, which also has 8 planets orbiting its circumference.

What makes things even more intriguing is the planet’s formations and positions. The rocky one orbit close to their sun while the gasy large ones orbit further away – just like ours.

The star and its planets had already been discovered by the Kepler space telescope, but it wasn’t before Nasa teamed up with Google’s artificial intelligence technology that they were understood to work as a system.

An AI system was trained to analyse data collected by the telescope in search of signals that may belong to planets. It was able to find new planets within the system by spotting signals that were too weak to have been found by humans. The Kepler-90 star system compared with our solar system – Nasa.

The discovery suggests that there might be many more worlds and solar systems hidden within data we’ve already collected, but are yet to recognize them.

The Kepler space telescope alone has collected data from more than 150,000 stars over the course of 4 years, which are far many for humans to look through in detail.

With the help of Google’s artificial intelligence, it is now easier for scientists to find and explore more worlds hiding in the vastness of space.

However, the planets in the Kepler-90 star system are far much closer together than the we are with our neighbors here. The system lies some 2,5000 lightyears away, and is not regarded to as a particularly good place to search for life. But after finding a set of 8 planets that closely resemble Earth and the 7 other planets in our system one can’t but questions that possibility. 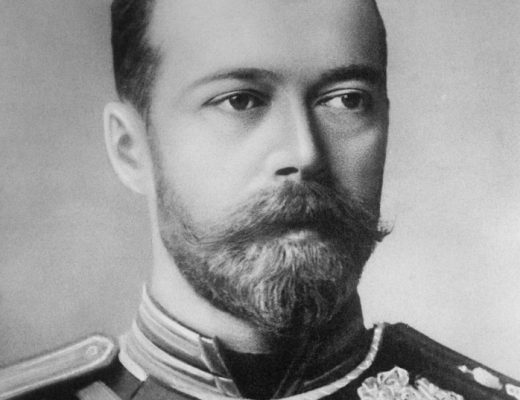 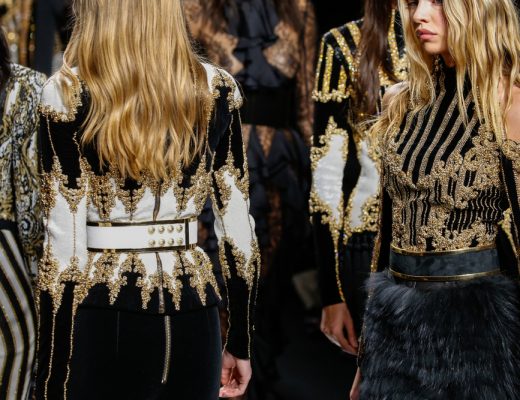 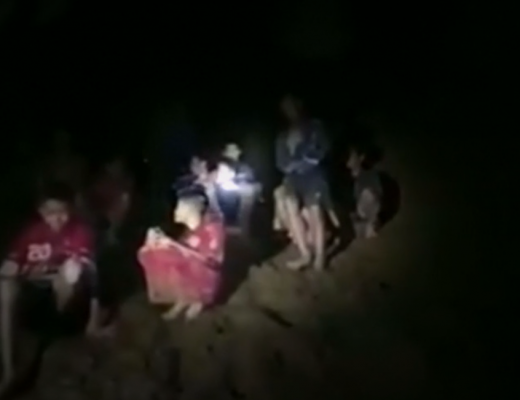