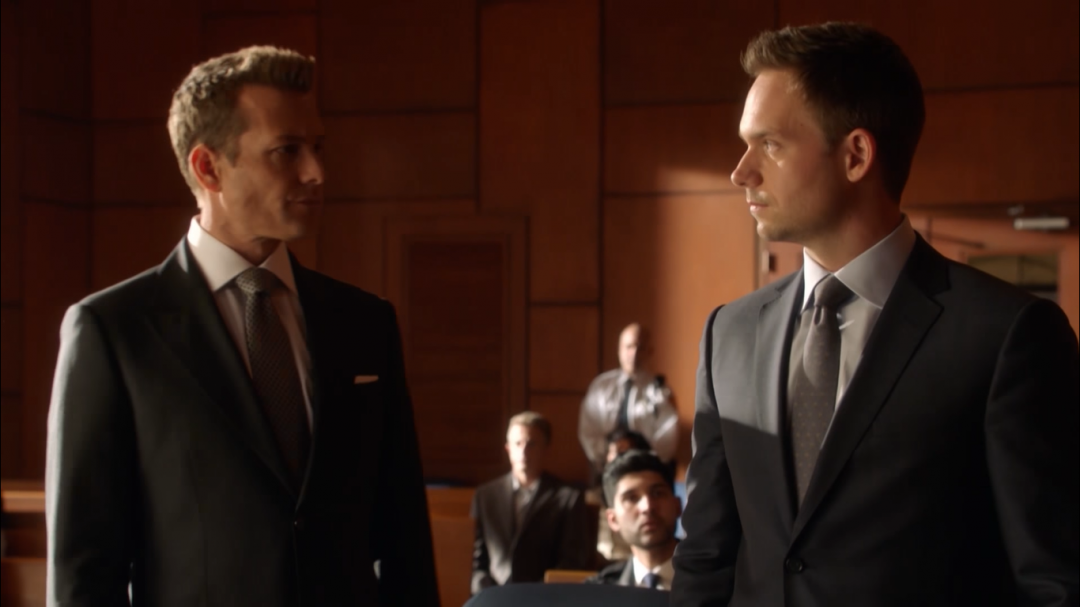 The producers of Saturday Night Live Bil Arabi have announced that they’re working on a Arabic adaptation of Suits.

Egypt’s TVision Media Production, the company that brought us the Arabic version of SNL, “Saturday Night Live,” have said that they are currently working on an Arabic version of the American legal drama ‘Suits’.

The company’s CEO Tarek Ganainy said that he has bought the remake rights to the show from NBCUniversal International, which follows the story of a university dropout who lands an associate attorney position with a major New York City firm despite not having a law degree.

After months of screetests, they are now ready to start shooting in June, with TVision financing the first season.

Mohamed Hefzy, who wrote popular crime dramas “Tito” and “Warda”, will be writing the script of the Arabic version of Suits along with a team of young writers.

It is not clear who will star in the production or where it will broadcast, but Ganainy told Variety Middle East that there is plenty of interest all over the Middle East.

On whether or not the Arabic version will follow the same storyline, Ganainy said that it has to be “an adaptation, not a translation”, adding the the Arabic Suits adding that the audience must “feel that it’s an Arabic show.”

The casting has not been finalised. The show is being shopped around to Middle East broadcasters and generating plenty of interest, according to Ganainy.

This is the second non-English adaptation of Suits. A Korean remake of the series is currently in production and is scheduled to air in 2018. 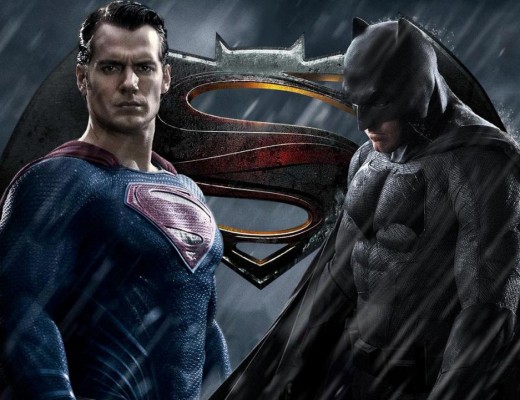 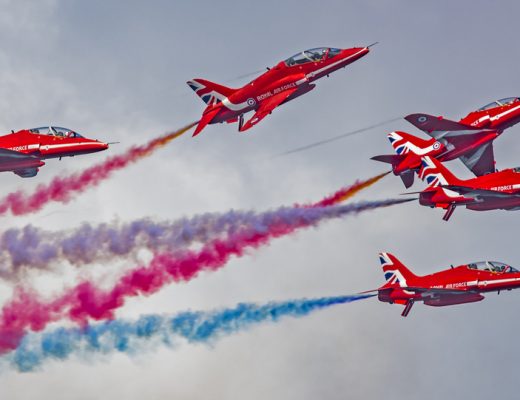