Only 6-years old, Russian Anastasia Knyazeva has nearly 1 million followers who called her the ‘most beautiful girl in the world’.

The beauty of a six-year-old Russian girl has gained her hundreds of thousands of fans from all over the world. Despite her young age, Anastasia Knyazeva has already established herself a busy modelling career and claimed the title the ‘Most Beautiful Girl in The World’.

Represented by President Kids Management modelling agency, Anastasia already has starred in a number of campaigns, including for the Russian brand Chobi Kids.

Her striking crystal blue eyes and doll like features have amassed her nearly a million followers on her Instagram page, which is managed by her mother Anna.

Anna tries to keep the page active by regularly posting photographs from photoshoots, as well as everyday snaps of the young model.

Many believe her to be the successor of the French model Thylane, now 16, who was famously named the world’s most beautiful girl at the age of 6 and became the youngest model to ever star in French Vogue.

Some fans are already suggesting that Anastasia will one day rise to topple Irina Shayk as the queen of Russian fashion and beauty. 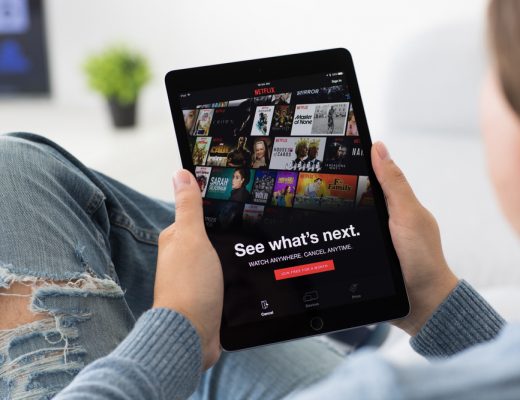 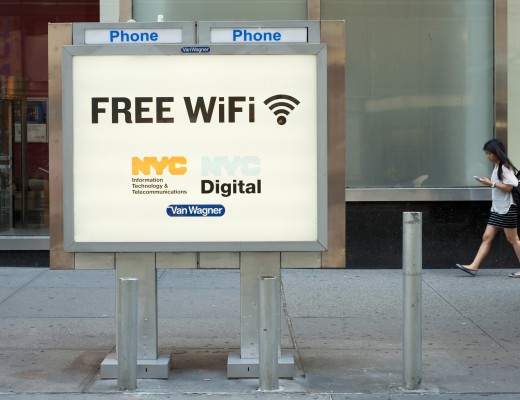 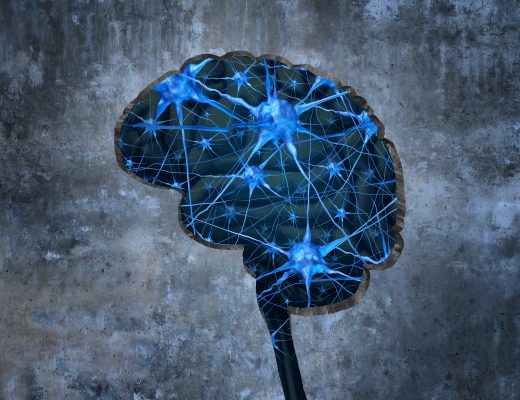