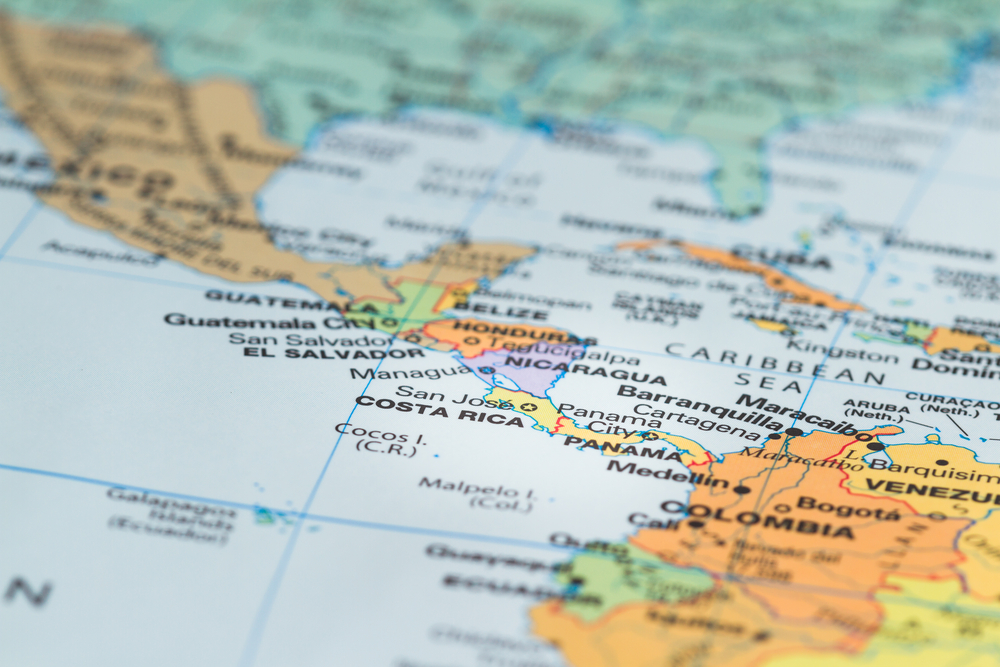 Did you know that these Latin American presidents have deep Arab origins?

As the saying goes, “an Arab can make it anywhere”. Well these Arabs decided to prove it right. You’ll be surprised to find out how many Latin American presidents have Arab origins. As it seems, Salvador Nasralla is set to become the next president of Honduras. The reason his last name sounds so familiar is that it’s Arab, Palestinian to be exact. Temer was born in Brazil, but his parents are from Btaaboura, in Northern Lebanon. They immigrated together with three of his older siblings to Brazil in 1925. Currently serving a 12-years jail sentence for embezzlement charges, Mahuad is of both Lebanese and German descent.

More commonly know as “El Loco”, or “The Madman”, he was born in Guayaquil to Lebanese immigrants. Menem is the son of Saúl Menem and Mohibe Akil, Syrian nationals from Yabroud who had moved to Argentina.

Turbay was born in a poor Bogota neighborhood to Antonio Amín Turbay, a businessman who had immigrated from Tannourine, Lebanon. 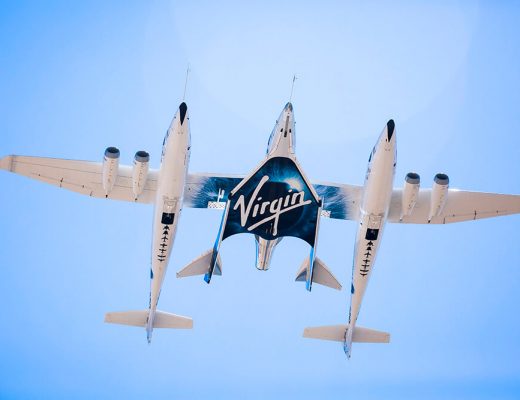 Stephen Hawking Is Going To Space 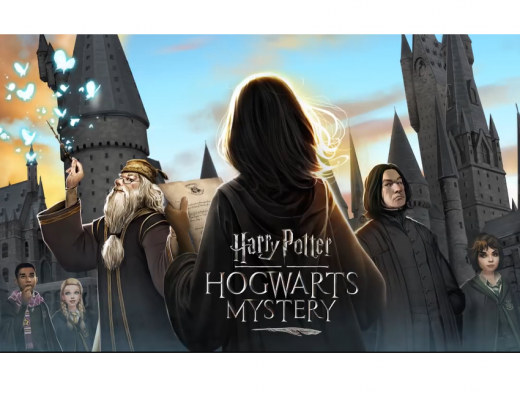