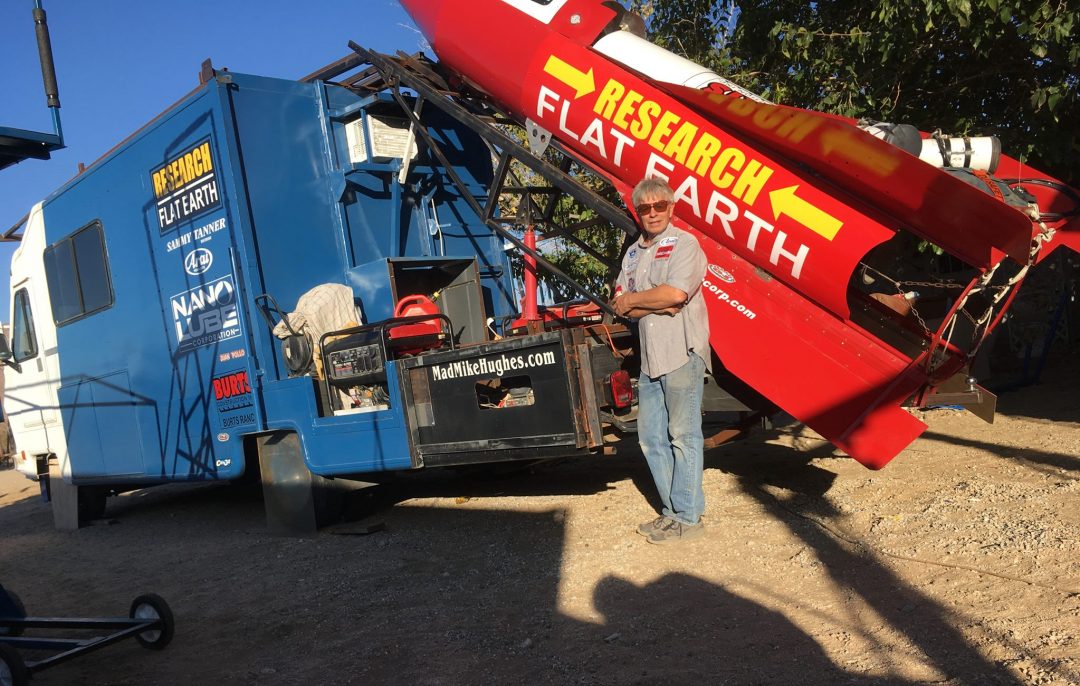 California’s ‘Mad’ Mike Hughes is attempting to prove the flat earth theory true by launching into space in a homemade rocket.

A man who believes the flat Earth theory to be true will attempt to fly his homemade rocket into space to debunk science. 61-year-old ‘Mad’ Mike Hughes plans to launch over the weekend.

His steam-powered rocket ship cost him about $20,000 to built, and is made from piece of scrap metal.

The attempt is mainly sponsored by a group known as Research Flat Earth.

He will be trying to shoot across the Mojave Desert at a speed of around 800 kilometers per hour.

“I don’t believe in science,” Hughes told the Associated Press.

“I know about aerodynamics and fluid dynamics and how things move through the air, about the certain size of rocket nozzles, and thrust. But that’s not science, that’s just a formula. There’s no difference between science and science fiction.”

The man’s hopes are to fly high enough to gather adequate information and actually proof that the Earth is flat, rather than round as scientist have been claiming for the past five centuries.

This is now Mad Mike’s first rocket launch. In 2014 he sustained injuries that incapacitated him for weeks after an attempted flight in Arizona.

“If you’re not scared to death, you’re an idiot,” he says.

“It’s scary as hell, but none of us are getting out of this world alive. I like to do extraordinary things that no one else can do, and no one in the history of mankind has designed, built and launched himself in his own rocket.” 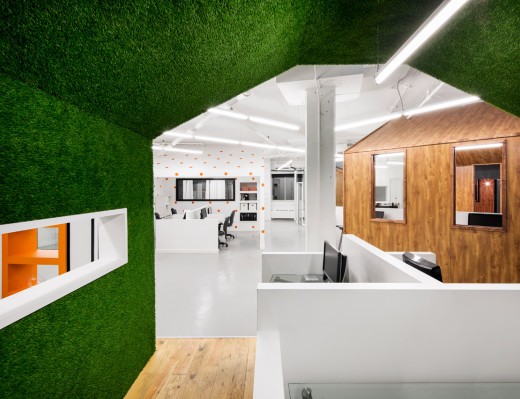 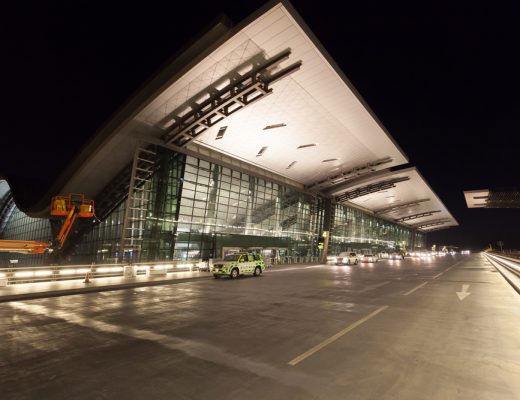 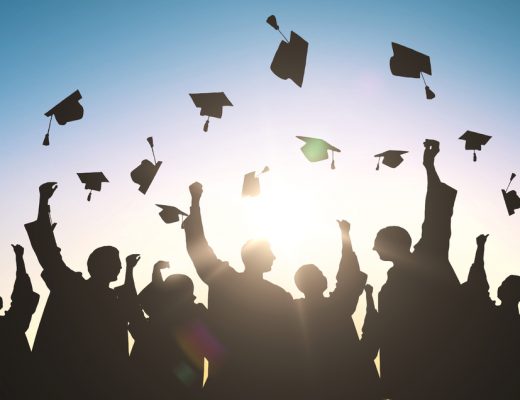