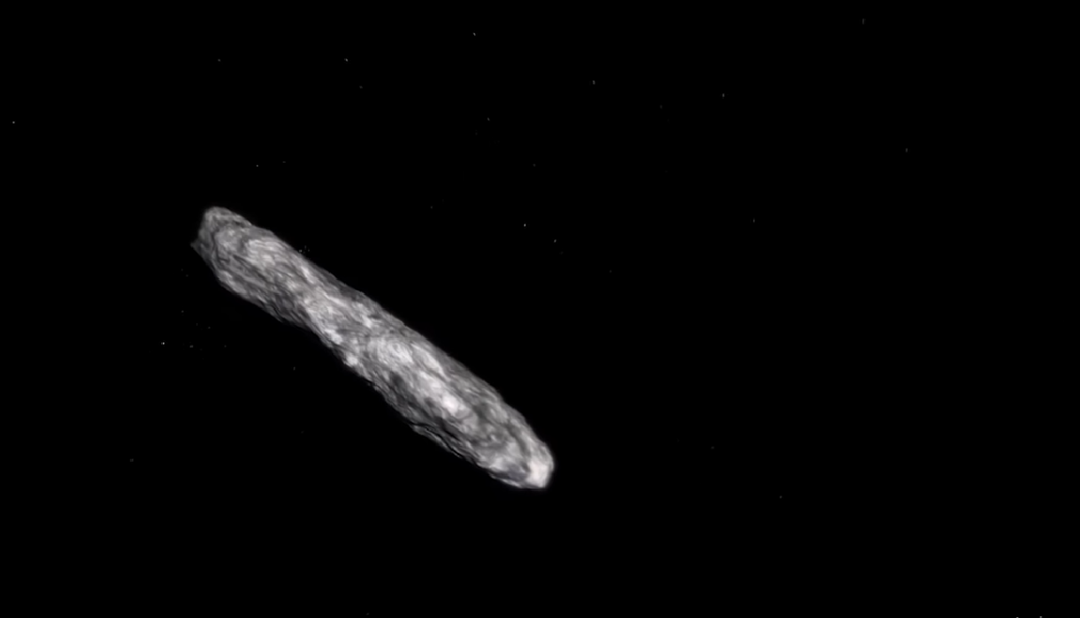 Scientists are baffled by the first interstellar object to visit our solar system, the cigar shaped asteroid ‘Oumuamua.

Not only is it the first asteroid of interstellar origin, but ‘Oumuamua is also the first one observed that is shaped like a cigar.

Officially named ‘1I/2017 U1’, ‘Oumuamua was first spotted by the Pan-STARRS 1 telescope in Hawaii in late October. It didn’t take observers long to realize that it was unique, and unlike anything we’ve seen flying so close to us before.

While most asteroids coming our way are relatively spherical, ‘Oumuamua is rather elongated and measures about 400 meters in length.

The asteroid’s trajectory and velocity both suggest that it has an extrasolar origins, and might even have been projected from a neighboring star.

First though to be a comet, it was quickly noticed that it did not show any such characteristics, and became the first a comet categorisation changes to asteroid.

The more you know about it, the stranger it gets.

Initial calculations suggested that ‘Oumuamua came from the direction of a star known as Vega, in the constellation of Lyra. However, the asteroid is believed to be travelling at 138,000 kilometres per hour, but even if it had been travelling at 95,000 kilometers per hour, it would’ve taken it some 300,000 years to reach Earth from Vega.

Either way, Vega wasn’t in the same place that long ago. This suggests that ‘Oumuamua had been travelling free from attachment to any solar system for eons. 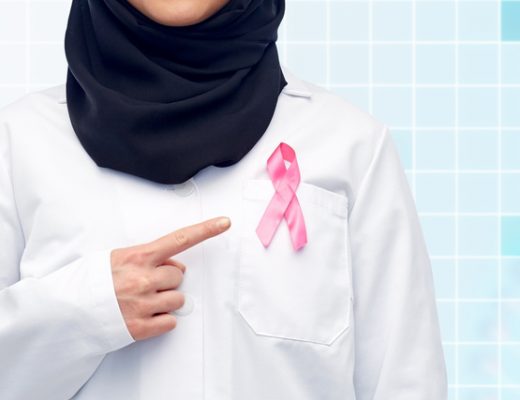 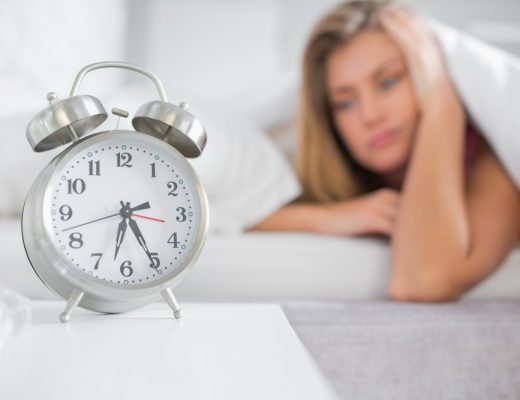 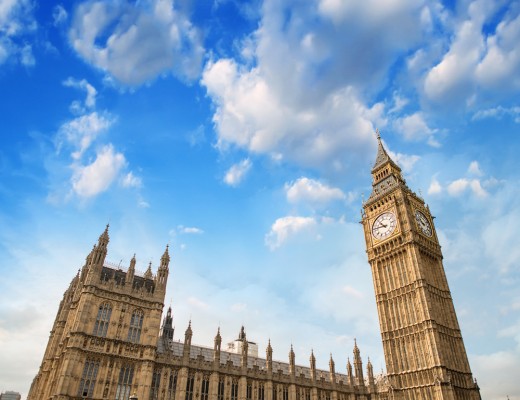